Nottingham: An Underrated City with History and Style 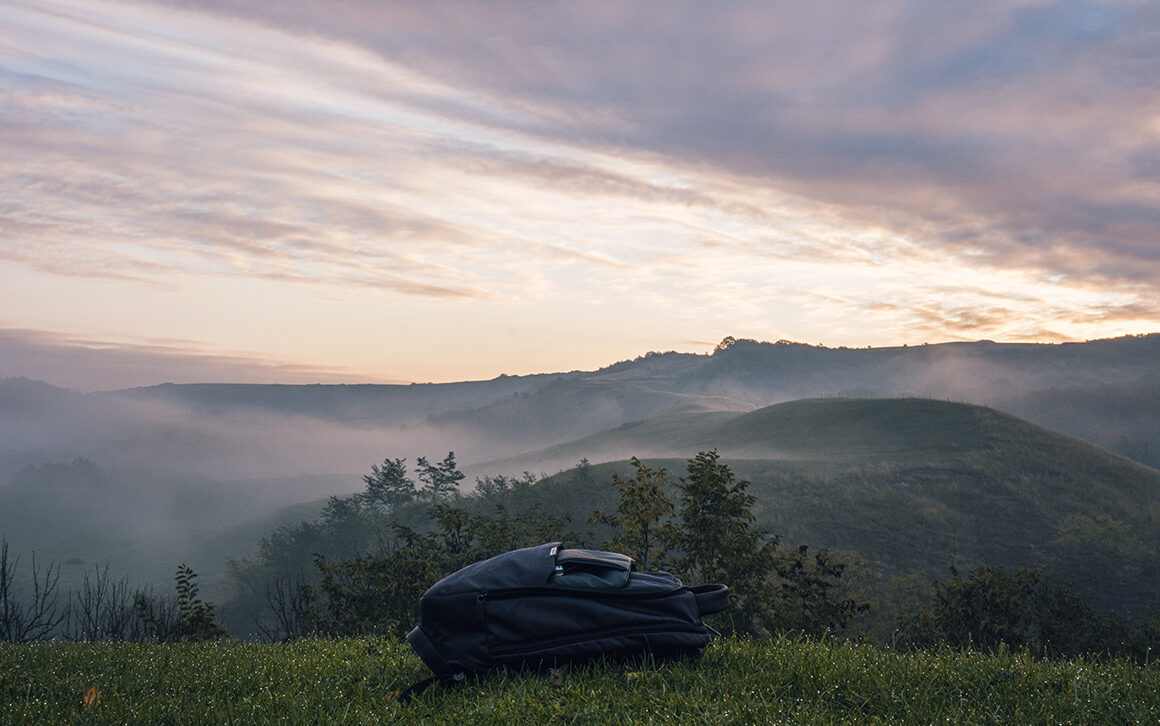 Sometimes, the best travel destinations are those that you can truly get to know in a short period of time. We’re talking about those places that seem to have it all but also allow you to go with the flow and follow the local pace of life, without having to adhere to a frenzied itinerary.

One of our favorite up-and-coming UK travel destinations in this regard is the Midlands city of Nottingham, which was recently ranked one of the best places to live in the entire country. If you’re looking for a weekend break that offers culture, history, relaxation, style, and hedonism in equal measure, here’s why Nottingham is the place to be.

Probably the main draw for most visitors to Nottingham is the staggering amount of history on offer, which rivals just about anywhere else you can think of in Europe. There are more than 1000 years of culture, politics, war, royalty, and violence to explore in this beautiful city, which has a wealth of original Norman, Medieval, Victorian, and Georgian architecture to explore.

The 1000-year-old Nottingham Castle is a great place to start, as is the Elizabethan-era Wollaton Hall, which also served as a stand-in for Bruce Wayne’s mansion in the 2012 Batman movie. You can also head outside of the city to the ancient Sherwood Forrest, which is the setting of the Robin Hood legend and today offers archery, treasure hunting, horseback riding, and more.

With a compact city center and a huge population of students, Nottingham is well-known for its raucous nightlife. The city has been ranked the best place to be a university student in the UK several times over the past decade, owing largely to the huge range of diverse, affordable, and lively nightlife spots.

There’s the intimate underground lair, Coco Tang, for those seeking to host a sophisticated, top-of-the-range party, or PRYZM for those on the lookout for a 12-hour rave. You’ll also find no shortage of unique and fun nightlife events in the city, such as this upcoming bingo Nottingham event featuring professional performers, naughty surprises, and some truly banging tunes.

Nottingham has always had something of a progressive streak, which is what makes this hugely diverse city such a welcoming place to people from all walks of life. The city has a huge number of LGBT establishments for its small size, including bars, clubs, cafes, and cultural venues.

Meanwhile, the boho-chic neighborhood of Hockley is home to a huge range of diverse, independent businesses, ranging from tapas bars to art galleries to foreign-language bookshops. Perhaps the one thing that best exemplifies Nottingham’s unbeatable community spirit is the fact that it has been voted the most friendly place in the UK on more than one occasion, thanks to the warm locals that always want to stop for a chat.

These are just a few of the reasons why Nottingham should be at the top of your travel bucket list. 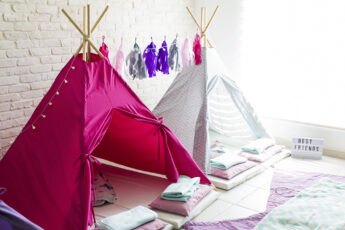 How To Throw The Ultimate Slumber Party 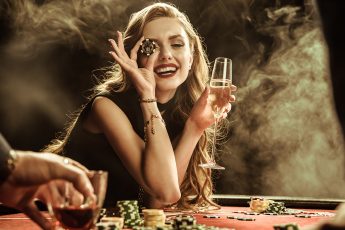 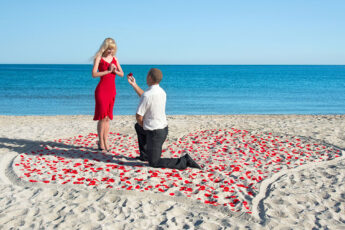 June 7, 2021
« Previous post
Unleash Your Inner Diva With These Chic Outfits Inspired By Emily In Paris
Next post »
How to Throw a Casino-Themed Party