Larsson & Jennings watches for men vs ladies. Time to clear up a few things 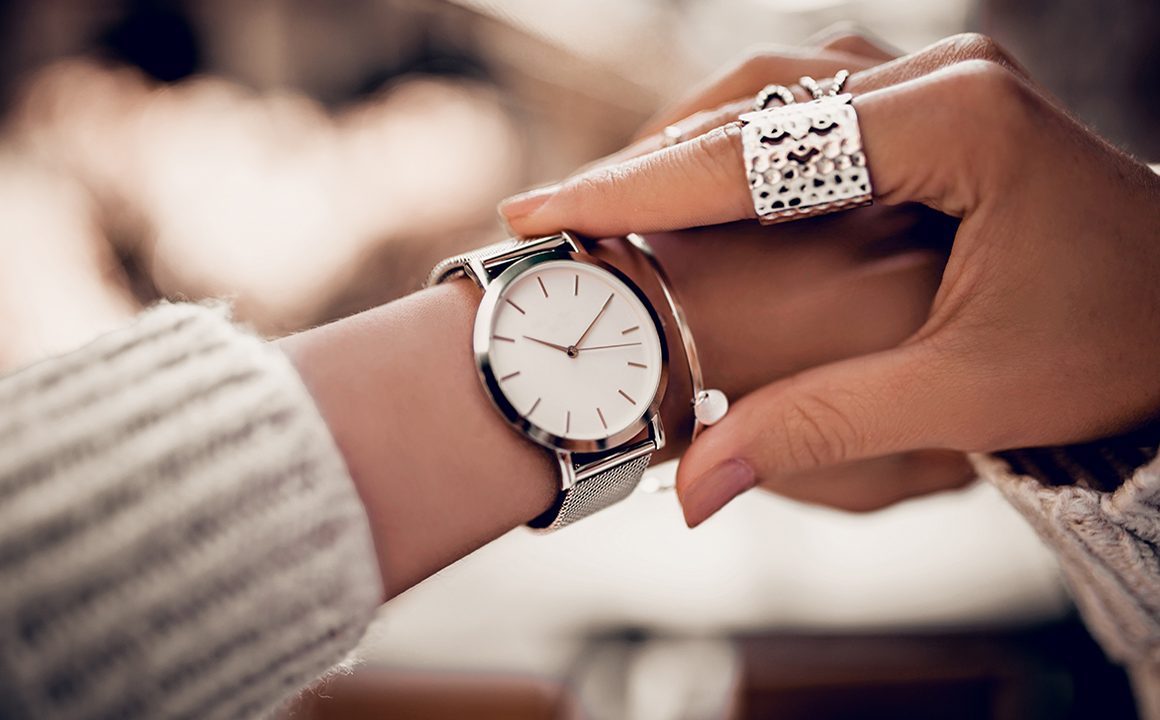 Times and attitudes change, what seemed to be simple limits in the past have been moved, changed or completely disappeared. As humanity and society begin to realize that black and white is an oversimplification, despite how much we enjoy our 50s, there are thousands of shades of gray. Many of us get lost!

The traditional image of the two genders has been pushed out of the water in most areas, and that is generally seen as a step towards understanding, and understanding is a good thing. Now that’s simple. A great man once told me: “There is no such thing as women’s work and men’s work. There is work ”.

There are some areas where it is okay to be more traditional. When a watchmaker says that this is a men’s watch and this is a women’s watch, they are not being trivial. They are being simple and grouping preferences to help their customers make their decisions. With that said, there are styles and features that cross even these simple boundaries.

You might be thinking that you know the difference between men’s and women’s Larsson & Jennings watches, but if I showed you 100 images of watches, are you sure you would separate 100 of them correctly?

FIRST, WHAT DO THEY HAVE IN COMMON?

In ancient times, the sundial was the best way to find out what time it was. Unfortunately, it’s not the most portable of devices and they cut out when it’s cloudy, not to mention at night. Many alternative methods have been used throughout history with water clocks, but they all have their drawbacks. As time goes by, we find ever more ingenious ways of telling the time. Although no one is really sure when and where the mechanical watch as we know it was invented, but we are pretty sure that it grew in popularity during the 13th century.

It took over 200 years before we started using springs in watches, which was the first step towards the truly wearable watch. At the end of the 15th century, pendant watches began to appear throughout Europe, at the end of the 17th century, what we know today as a pocket watch or Fob watch became popular. It is generally accepted that under the influence of King Charles I I, whose interest in fashion was legendary, the pocket watch and the vest with a pocket to store it almost became a uniform of the highest levels of society. in all Europe.

The seemingly obvious next step of tying it to the wrist is shrouded in mystery and the haze of time. For the wristwatch, you apparently have to go back three royal generations to Queen Elizabeth, the first , who was gifted a “bracelet” that included a watch along with more diamonds and jewels that she could wave a stick to in 1571, although sadly it no longer exists to back up the claim of being the first.

The wristwatch seems to have remained a lady’s accessory, highly ornate and elegant, with what is generally remembered “the first” (albeit much disputed) the “Breguet watch number 2639” which was made for the Queen of Naples in 1810.

Watches watches were still the role of the pocket watch Knight fashion until the outbreak of World War One, where one did not have time to pull out a watch from his pocket as he fired, dodging explosions and tried to climb over the wire barbed wire. The simplicity and functionality of being able to check the time with a quick glance at the wrist conquered men and, as the world found hope in peace, the wristwatch found its place.

Since then, the momentum of development has not taken breath with advances in technology horology, it comes in the form of movements of quartz , digital clocks , combined watches , binary watches, radio controlled clocks GPS, watches, solar watches, smart watches.

THEN WHY DO WE WEAR WATCHES NOW?

Today we are surrounded by places where we can see the time. Our computers and television screens show the time, and when we’re away from them, our phones take over. So why does anyone need a watch, why are they still made?

There are a number of reasons:

An appreciation of the workmanship and art of horology. Clocks are usually assigned a task, to show the time, and most of the time that is the only thing they do, and they do it with style and class. Of course, there are a host of additional features available on many watches, but with the exception of smartwatches, they don’t tell you how to live your life, interrupting you at every turn with notification after notification.

A man can tell the world that he is interested in history, tradition, fashion, aesthetics, attention to detail, and that you are creative and appreciate fine workmanship, all with a watch.

An exemplary brand is  Festina for men’s watches . They offer a wide range of styles, all with a great combination of Swiss art and skill . They offer fashion watches, classic and sports models, all with sophisticated analog dials and often great special features like stopwatches, date functions , and tachymeters.

Ladies looking for the ultimate adornment for their wardrobe would not be alone in choosing a Tommy Hilfiger watch . Its wide range of styles in various colors and finishes is loved by ladies around the world. For simple elegance and a classic look,they are straightforward and simple. Its subtle refinements on the traditional form are exquisite.

There is also what a watch can say about its wearer. Watches have traditionally been an exclusive luxury item . Today there are increasingly affordable brands, often due to improvements in manufacturing and mass production processes, but a quality watch remains a true demonstration of refinement of style and luxury. As with the expansion of watchmaking, the clothing market has also become more affordable. 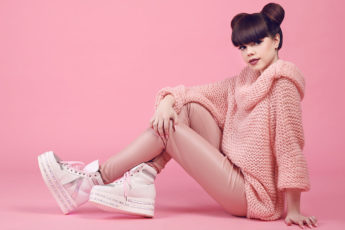 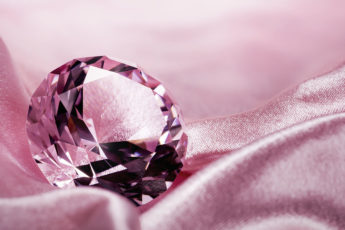 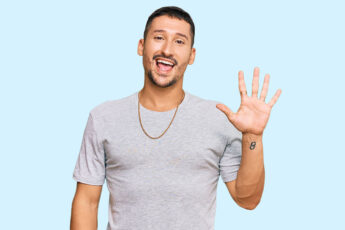 April 22, 2022
« Previous post
The Hottest Hair Color Trends To Try This Winter
Next post »
Planning a Trip to Daytona Beach? Here Are a Few Things You Should Know