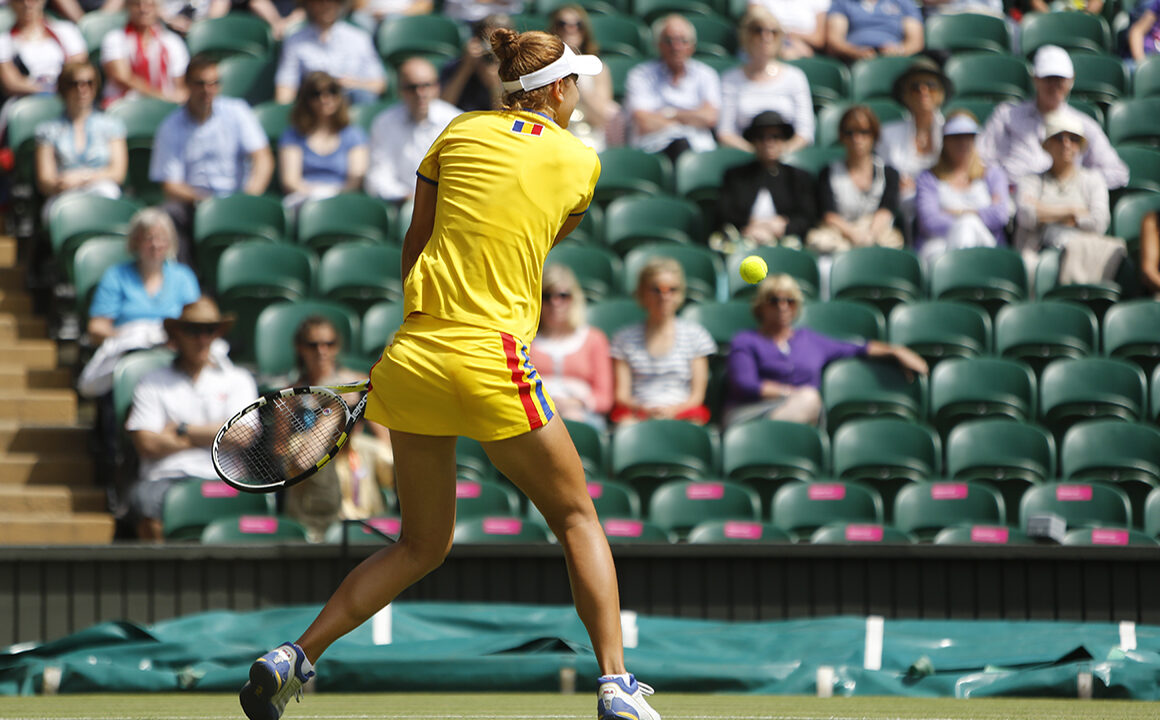 Simone Biles sets the standard in women’s gymnastics. Serena Williams is without peer on the tennis court. Dina Asher-Smith tears up the track. When it comes to their chosen sport, at game time, each of these world-class athletes are favorites to come out on top in Olympics betting in their match or competition.

These women are as stylish as they are elite performers and are equally at home walking a runway as they are driving the lane or going to the net. They are all among the most fashionable female athletes in sports today.

As she prepares to launch herself to great heights at the Summer Olympics in Tokyo, few can make a viable argument that Simone Biles isn’t the world’s finest gymnast. At the 2016 Rio de Janeiro Summer Olympiad, American Biles collected four gold and one bronze medal. Expectations are that she could exceed those totals in Japan.

Biles is above all when she walks the balance beam and she’s also proven quite capable of strutting her stuff on the red carpet at celebrity events. While the prototypical supermodel types generally project as being long and lean, Biles brings her style game in a petite 4-foot-9 frame.

The versatility of her wardrobe also enables Biles to stand out in the crowd. The gymnast can make a leather jacket and jeans look every bit as posh as a designer evening gown.

She’s done clothing deals with Nike and is currently with Athleta. “I felt like it wasn’t just about my achievements, it’s what I stood for and how they were going to help me use my voice and also be a voice for females and kids,” Biles told the Wall Street Journal about her partnership with Athleta. “I feel like they also support me, not just as an athlete, but just as an individual outside of the gym and the change that I want to create, which is so refreshing.”

The world’s most dominant female tennis player, Williams has won 23 Grand Slam titles, one behind Margaret Court’s all-time record. She was ranked No. 1 in the world in singles competition on eight separate occasions between 2002 and 2017.

Off the court, Williams operates her own online shop. Among her brands are her clothing line S By Serena, which celebrates the smart, sexy, sophisticated, strong, and stylish qualities in every person. There’s also the Serena Williams jewelry line.

“My whole career has been really about tennis and fashion,” Williams told Sports Illustrated. “I always try to make a statement when I walk out on the court – to be bold and to be unique and to kind of transcend. I always try to send the message of just being confident and being fierce.”

No British woman has ever moved faster than Olympic sprinter Asher-Smith. Asher-Smith won a gold medal in the 200 metres and a silver in the 100 metres, as well as another silver in the 4×100 m relay at the 2019 World Championships, breaking in each individual race her own British records with results which still stand. Asher-Smith is also a four-time European individual champion.

Asher-Smith can go from strong and athletic to soft and feminine almost as rapidly as she moves across the track. The speedy Brit has already stepped into the big leagues of fashion. She took a turn on the runway during designer Virgil Abloh’s Off-White fashion show in Paris. “It was lovely to see track and field affecting and inspiring art and culture elsewhere,” Asher-Smith told SI. “It was a great moment for our sport.” ​​She was also part of Louis Vuitton’s AW20 campaign photographed by Nicolas Ghesquiere.

The Uncommon Things To Do In Egypt As A Solo Traveler

Love Lockdown - 6 Ways To Get Fit At Home 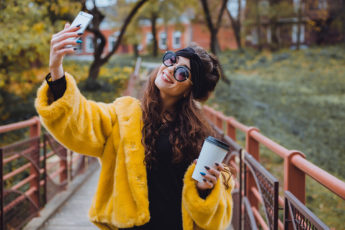