A Guide to Having an Electric Bike in the City 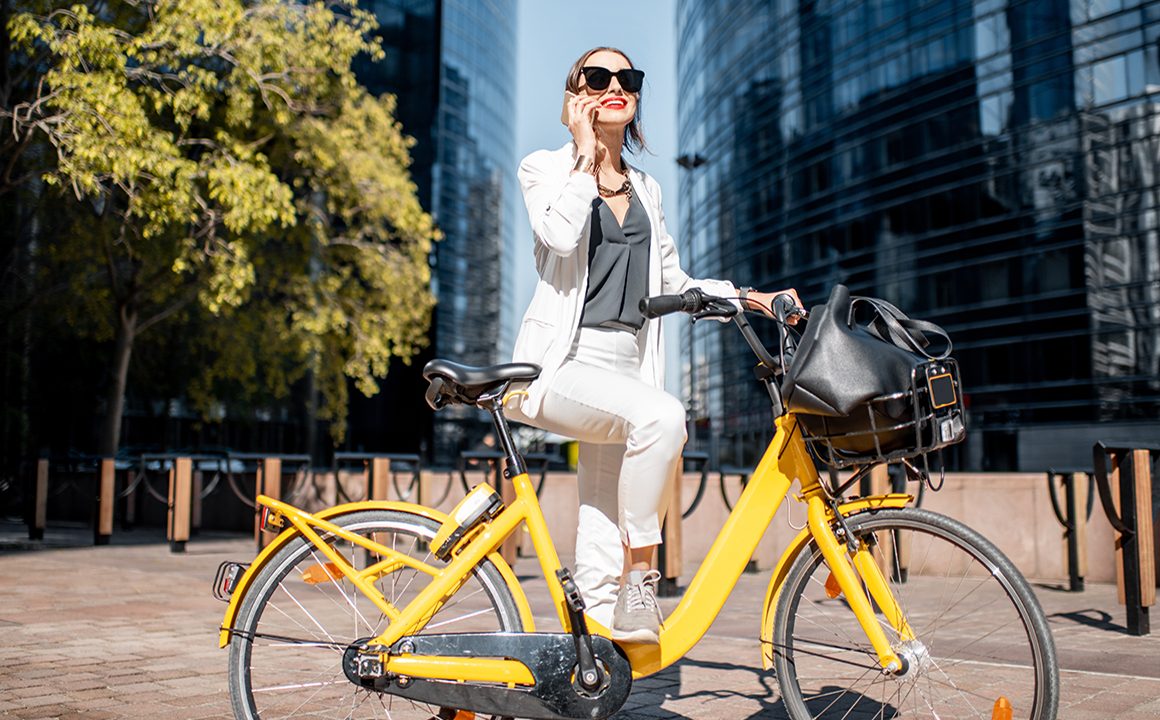 2017 was the year when people started appreciating electric bikes. That’s when the sales of e-bikes skyrocketed, but it looks like the trend is here to stay. People aren’t turning their backs on electric bikes. If anything, now, with the social-distancing and other changes forced on us by the pandemic, more and more of them will decide to find new ways of commuting daily. Having a car is not trendy anymore, and it certainly stops being as beneficial as it used to. A lot of cities around the world are becoming more bike-friendly and less car-friendly each year. And yes, a regular bike can be a great option, but if you’re looking for something more versatile or you want to ride to work without sweating too much, an electric bike is a way to go.

In order to fully benefit from having an electric bike, you need to choose wisely. The most important thing is to sit comfortably; a handlebar needs to be high enough to avoid back pain, and you have to be sure that the seat is upright, and you can spend hours in that sitting position.

You have to know where you will most often ride your e-bike, as there are ones specially designed for riding in the cities, etc. Not one is truly universal.

There are also folding eBikes available on the market, which are the perfect option if you want to travel with your bike, whether it’s for a longer vacation or a bike trip somewhere further from the city. It’s also great if you live in an apartment with not enough storage space.

Remember about the battery

It’s essential to keep your battery fully charged, and it can be difficult to remember, especially at the beginning, always to charge your bike after you’ve come back home. Create a routine, just like you have the preferred time for charging your phone, preparing dinner or performing skincare routine.

Pedal harder when your battery is low

Even if you have established a new routine, it may still happen that you forget to charge your bike, or you won’t have a possibility to do it. In that case, when you’re low in electric power, but you need to take your bike for a ride, you can pedal harder, which will take some pressure off of your battery. Also, make sure to pedal more whenever you accelerate from a stop, as it’s the time when the most pressure is put on the battery.

If you’re not in a big hurry, you may consider riding slow and enjoying the ride. It’s not only a safer way to be on the road, but it also doesn’t drain your battery. It’s especially important if there’s the wind blowing in your face and you’re fighting resistance.

Keep the pressure up in your tires

If the pressure in your tires is low, it will not only make the pedaling much more difficult, but it will drain your battery quicker, as your bike won’t run as smoothly as usual.

Have an appropriate lock

Unfortunately, theft is not unusual when it comes to electric bikes, so make sure yours is 100% safe at all times. There are light cable combinations locks that may be enough if you leave your bike outside the store for a short time, but if you leave it somewhere parked for longer, or you have reasons to believe that the risk is higher, you may consider buying a heavy-duty, keyed U-lock.

Make sure you’re visible on the road at all times. Wear bright accents to your clothes or on your helmet (always wear a helmet), have functioning lights both in front and at the back of your bike to use them always when the visibility is limited. Ride with traffic and only in the places where it’s allowed to ride a bike. Stick to the rules, and show respect to other bikers, drivers and pedestrians.

What if your commute is really long?

If you already know that your e-bike battery is not enough for you to get to work and back, and maybe run some errands on the way, you may consider buying another charger to be able to charge your bike while you’re at work. If that’s not possible, some e-bike manufacturers offer a possibility to add a second battery to a bike.

Why choose an electric bike?

The rising popularity of electric bikes is not coincidental. More and more bikers decide to switch to the electric or invest in it in the first place, and there are various reasons why it can be a beneficial decision.

Many people fear that they will become too lazy with an electric bike, but that’s because they think that riding it requires no effort from your part at all. It’s not true; an electric bike gives you some support, but you still need to pedal. Yes, you will sweat less, that’s why it’s a perfect choice if you want to ride to work, plus, it may be of great help if you live in a city that’s not entirely flat. You will be able to ride hills and carry more things with you, as they won’t be as big of a burden as on a regular bike. But if you want to sweat a little bit, it also won’t be an issue, as you can do it and simply put some pressure off of your battery. Plus, you will save some time, as electric bikes can go faster than the regular. 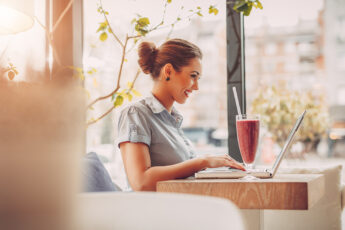 How to Write a 500-Word Essay Guidelines 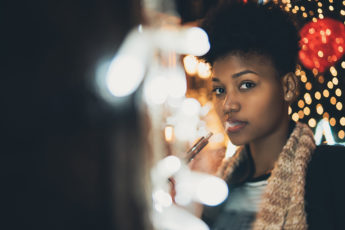 Charge a Vape Pen Without a Charger 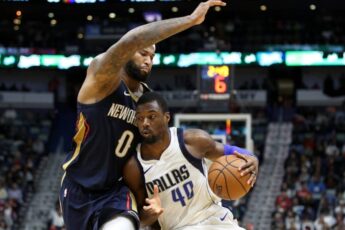 How to Create the Best Team Dynamic