7 Celebrities That Rocked the Vintage Look

Fashion trends are forever repeating themselves. When the release of Great Gatsby sent designers into a frenzy with flapper dresses, our Christmas parties could not have looked more glam.

But with the return of jelly shoes, let’s just say some things are best left in the past (come on girls, they look ridiculous and are SO uncomfortable!)

Makeup has also done the same, whether it be the no-make-up-makeup look of the Victorians to the bold and daring eyeshadows of the sixties. We are still taking inspiration from our ancestors, even if we didn’t even realize it!

Flawless Lashes By Loreta has created the eyelash archives, an interactive timeline that shows us how it all began and grew with all things eyelashes!

Perhaps you’ll discover your eyelash inspiration isn’t from the ‘latest’ look that was already being done centuries ago!

We are going to show you 7 celebrities that were influenced by history on the red carpet and positively nailed it!

Katy Perry looked fabulously flapper in her 1920’s get-up at the in 2012 at the City of Hope Spirit of Life Awards in LA.

Teamed with a subtle smoky eye, silver-screen inspired lashes and a Thoroughly-Modern-Millie bob, she boasted the perfect Art Deco chic. A sophisticated lipstick tops it all off flawlessly.

Opting for a more neutral eyeshadow with huge emphasis on the lash, her bolder choice of lipstick mimics 30’s star Greta Garbo. A modern twist on the classic romantic waves, Lily owned this decade!

Everybody’s favorite redhead wowed us on the red carpet for the 2017 Oscars. Pastel shades and sculpted eyebrows teamed with a matte finish sent Emma Over-The-Rainbow with her Judy Garland glow.

She really turned heads at the star-studded event, surely topping all other outfits of the night, her Oscar was her second win of the night!

January Jones is no stranger when it comes to vintage looks. She is best known for her role in Mad Men in which she wears fashion of the late 50s and 60s.

It seems the casting director made a good choice; she carries it off set, too!

Classic 50’s eyeliner, ‘natural’ false lashes and Marilyn lips, January knows what looks good on her, she couldn’t be more 50s! That dress however, would certainly cause a stir back then!

The swinging 60s saw a revolution for fashion, the mini skirt had been invented and we were becoming more daring overall.

Emmy Rossum brings the 60s back with this fun ensemble. Channeling her inner Twiggy, Emmy styled her hair in perfect shape to match the trend of the 60s and framed her eyes with daring lashes.

The 70s were all about getting back in touch with your natural side. The Summer of Love saw the invention of the hippy which has stemmed into the boho fashion so many of us know and love today.

Mary-Kate and Ashley replicate this look frequently; instead of going over-the-top with makeup like so many other guests, they accentuated their raw beauty. The classic centre parting topped off their matching look.

Arya Stark proves she’s braver than us! When most would steer clear from the bright eyeshadows, many of our parents regret this trend from the 80s (but we do love laughing at those photos). Maisie shows us bolder is better!

Taking a leap from this Madonna-esque style, perhaps we were wrong about those brighter tones after all!

The Trendiest Swimsuits Spotted on Celebrities

Mariah Carey Reveals the Story Behind Her Legendary "Heartbreaker' Jeans 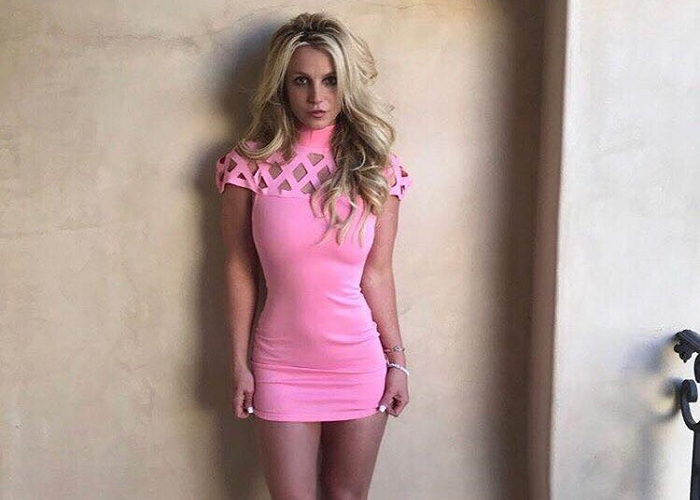 April 24, 2018
« Previous post
The Fruit-Themed Manicure is the Ultimate Summer Nail Trend
Next post »
Silver Hair: Everything to Know About Summer’s Hottest Trend