9 Shows to Binge-watch on Hulu to Take Fashion Inspiration 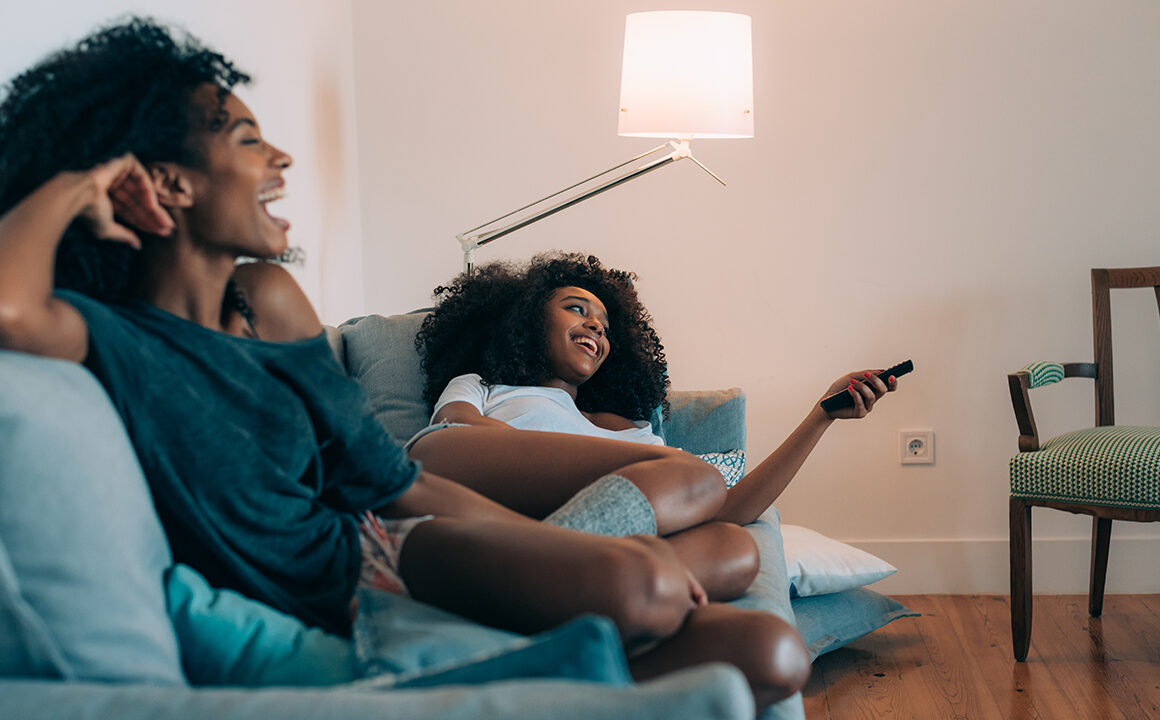 It’s a well-known fact that most of today’s hottest fashion trends come from the small screen. From shows like The Devil Wears Prada to Project Runway, TV plays a huge role in influencing what we wear every day.

While some may argue that TV shows are an exception, I believe they too have their place. So trendsetters looking for style inspiration can now turn to their favorite shows for trendy ideas.

Check out these 9 awesome TV shows on Hulu that will help you find your next favorite fashion item. These shows will make you look for ways to watch Hulu in Australia and other countries around the world:

What started as a dark comedy turned into a philosophical and thought-provoking show. The Good Place is a show about Eleanor Shellstrop waking up in the afterlife and realizing she hasn’t been a very good person.

Jameela Jamil’s style and costume were some trends in themselves. Each episode, you keep coming back for more for the swoon-worthy gowns and dresses.

Read More: Take a look at how Fashionisers describe Casino Royale as the greatest gambling movie of all time!

Suits is a USA Network legal drama that has become very popular in today’s media. The show starts with Mike Ross using his book smarts to interview one of New York City’s top corporate lawyers.

The hit series also was able to stay interesting for five seasons. It is partly because of the great cast and partly because the show does a fantastic job at displaying sophisticated, formal style wear in legal law firms.

Sex and the City

Sex and the City is a romantic comedy-drama that left a lasting impact on women. This show is also credited as the first that truly showed female friendship as an important part of a woman’s life.

In particular, the fashion on this show that each character wore had a huge impact. Whether you love or hate the show, you can’t deny that it influenced people to buy a certain type of shoe, purse, or handbag!

The Bold Type is a freeform TV series inspired by former Cosmopolitan editor Joanna Coles. It bases on the lives of three women in their twenties working at the fictional Scarlet magazine.

It’s also a modern-day drama that embraces female friendships, diversity, and empowerment. Fashion enthusiasts can also find inspiration in this TV series. In addition, it is also drama-filled perfect for those looking for some entertainment after a long day at the office.

If you love the Archie comic books, Riverdale is an absolute clubbable pick. The show is loosely based on timeless comics, and even characters from the comics are introduced into the series.

But huge plot twists and dark undertones make this show engaging for both teens and adults. Moreover, it also contains various costuming choices available to inspire your next classy outfit or shopping spree!

Boston Legal is an American legal drama and one of the most fashionable TV shows. It also revolves around the goings-on at the fictional Boston law firm of Crane, Poole & Schmidt.

Since the show’s entire premise is around lawyers and their working environments. So no matter how many times you watch it, you notice something new, whether it was an outfit on one of the main characters!

Luther is a British crime drama series starring Idris Elba as the near-genius detective John Luther. Also a self-contained series, each episode is an hour-long mix of humor and irony.

But it also focuses on one particular case from Luther’s lengthy career. The protagonist also became a cult classic, and people look up to him as the modern Sherlock Holmes. His character and ultra-modern style also galvanized many viewers, who desire to emulate it in real life.

Euphoria is a teen drama that centers on the lives of five high school students. The show follows their lives and journey as they navigate the highs and lows of being teenagers while dealing with the harsh realities of sexuality.

This is also a show celebrating the lives of today’s hottest musicians, actors, and movers and shakers. So if you’re looking for fashion inspiration or art and power of design, then look no further.

The Sons of Anarchy is a crime-drama action series of a biker gang in California, operating in the illegal arms trade and running its own outlaw country. The show takes place in the fictional town of Charming with lead character Jackson “Jax” Teller.

This one has had a huge impact on the clothing trends of all TV shows. The clothing worn on this show is very edgy and fashionable. Not to mention their infamous and signature leather jackets! 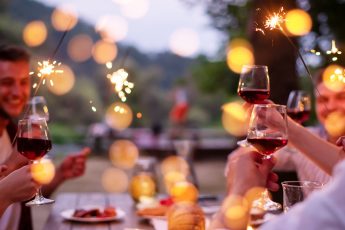 Celebrating the Easter Holidays a bit Late: Wine Bottles to Buy for Easter Brunch or Dinner 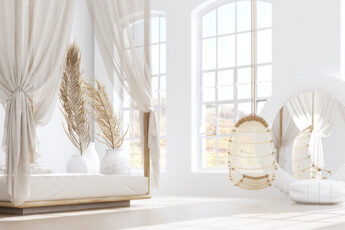 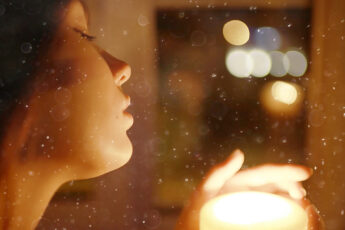 Can Consulting a Psychic Reader Improve Your Mental Health?