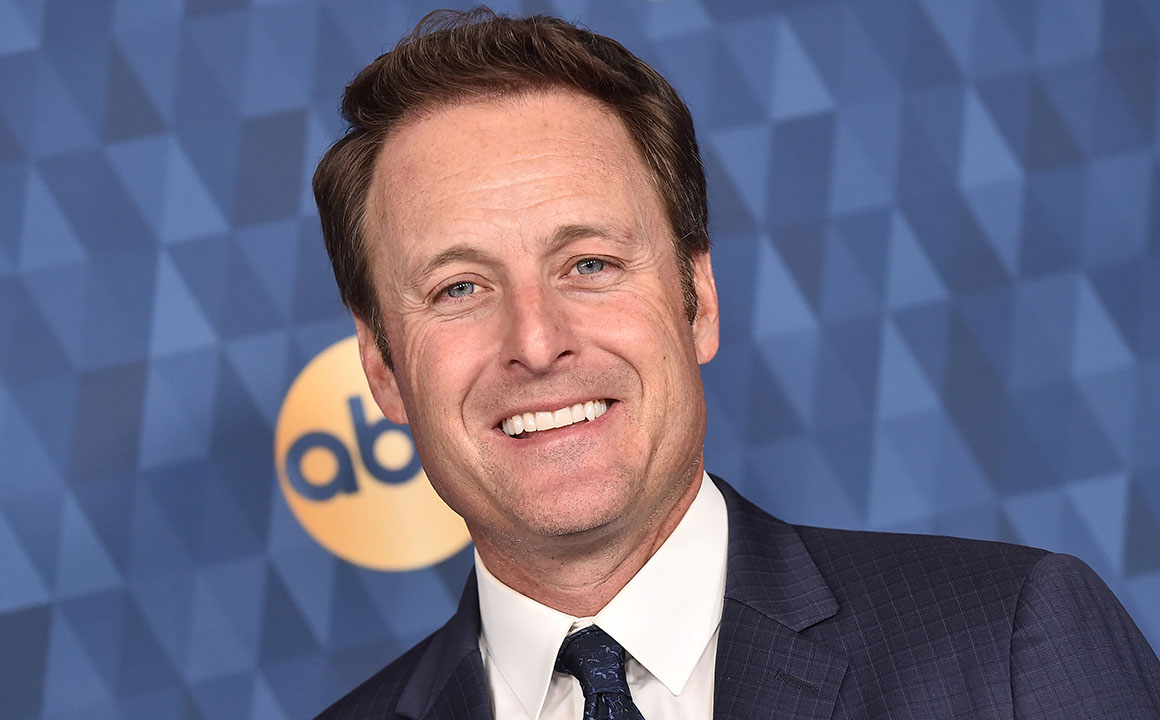 The adventurous and action-packed show continues to amaze us. Season 7 of Bachelor in Paradise came to an end on October 5, with multiple engagements after an emotional season packed with plenty of hookups, breakups, and discussions over who was there for the “right reasons.”

Bachelor in Paradise is a one of a kind show, where contestants from past seasons of The Bachelor and The Bachelorette are given the opportunity to travel to a romantic location and find love. As has been seen, some pairs were able to hit it off, others not so.

Only three couples chose to stay together in the last episode, despite the fact that there were many left. Joe Amabile and Serena Pitt, Riley Christian and Maurissa Gunn, and Kenny Braasch and Mari Pepin found a connection, which for some of them was a welcome relief. Eventually, they got engaged before saying their last goodbyes to the beach.

Admittedly, their paradise proposals would not have been possible without a little help from Neil Lane, the genius behind all of Bachelor Nation’s baubles. After spending the night in the dream suit and expressing their love, the three gentlemen collaborated with the jewelry designer to select a gorgeous ring each for their soon-to-be brides.

The famous Bachelor franchise jewelry designer explained the stunning diamonds used in the season 7 finale and why each ring was a good fit for the couples. He has also shed light upon the rationale behind the selection of each ring and the value it carries for the couples involved.

Maurissa, 25, had a brief relationship with Connor Brennan before accepting a date with Riley, 31, shortly after his arrival. Maurissa—who previously competed on Peter Weber’s season of The Bachelor—opened up to Riley—who had starred on Tayshia Adams’ season of The Bachelorette—about her prior romantic experiences and how she fought with self-doubt during the fun-filled night. Riley reassured her of her value, which then led to the two enjoying a passionate kiss.

In a confessional, she said that Riley was surpassing her exceptions and that she was in awe of what was happening: “The fact that he wants to get to know me and there’s this much sexual chemistry as well, it’s like, is this really happening?”

The couple finally got engaged, thanks to a stunning diamond that Lane described as “straight to the point,” which fact he considered responsible for why Rilley was pulled to Maurissa: “She knows exactly what she wants and gets right to the point.”

Joe proposed with a cushion-shaped diamond ring, created and signed by Lane, set in handcrafted platinum and surrounded by 44 round cut diamonds (2 carats total).

Joe informed guest presenter David Spade at the BiP season premiere that he intended to exit the program in a relationship once more, after first appearing on Becca Kufrin’s season of The Bachelorette and then dating Kendall Long after the two met on BiP season 5. He added that since it worked the first time, he was hoping that it would work again.

Serena spotted Joe’s hesitancy and approached him for a chat. The unguarded talk ended with a kiss. Later, in an on-camera interview, Joe remarked that the fact that he had feelings for Serena made him want to continue.

Their relationship became stronger, and during episode 7, both cast members admitted that they were falling in love. Lane informed a magazine that Joe chose a “classic and timeless” ring because that was how he thought of their relationship. He further said that while the two of them have a slight age gap, their love knows no bounds.

Kenny picked an oval shaped diamond ring set in handcrafted platinum and created and signed by Lane. It was seen surrounded by 42 round cut diamonds (2 carats total).

Mari, 25, confessed that she wanted to explore her choices when Chasen—who also starred on Crawley’s season—drew her aside for a one-on-one conversation before deciding who he wanted to invite on his double date.

Kenny also said that he thought that she was not feeling as strong about their relationship as he was. He also admitted that he was ready to back off, saying, “why not just completely say it’s done at this point.”

When Demi Burnett pursued Kenny, tensions rose, resulting in an unexpected love triangle in Paradise. Mari and Kenny, on the other hand, quickly reconnected and reinforced their friendship.

He told Mari that he felt that they had an emotional connection of some sort and that because this had never occurred before, he believed that they were intended to meet and collaborate. “That’s why I am falling in love with you. I can’t fully explain it, it’s just there,” he continued.

Mari and Kenny both thought that the event brought them closer together and made them realize that they were completely honest with each other.

“They kept coming back to each other because their connection is undeniable,” Lane opined about the couple’s relationship. He remarked about the diamond and said that the ring was the ideal representation of their ongoing love for one other. 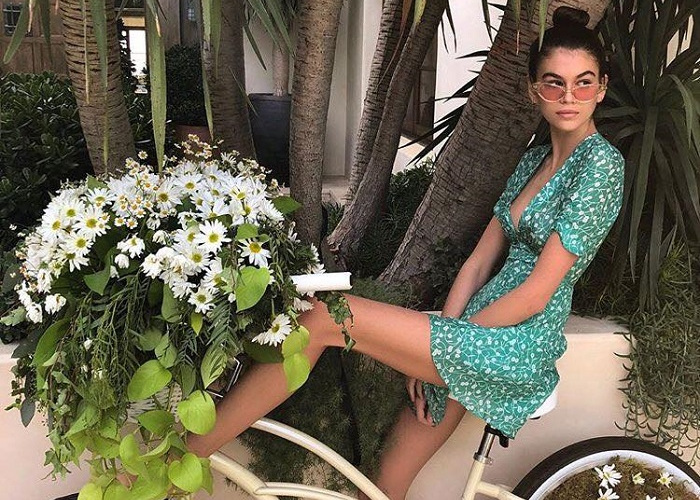 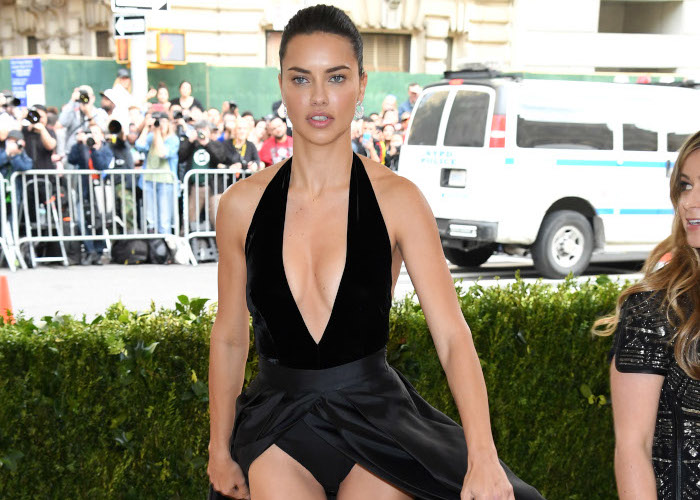 The Riskiest Celeb Looks That Led to Wardrobe Malfunctions

« Previous post
The Best Cute Small Tattoos For Winter With Strong Meanings Behind Them
Next post »
South Africa Welcomes Tourists: Get Your Visa for the Trip