The most trendy brands worn by the most popular actors 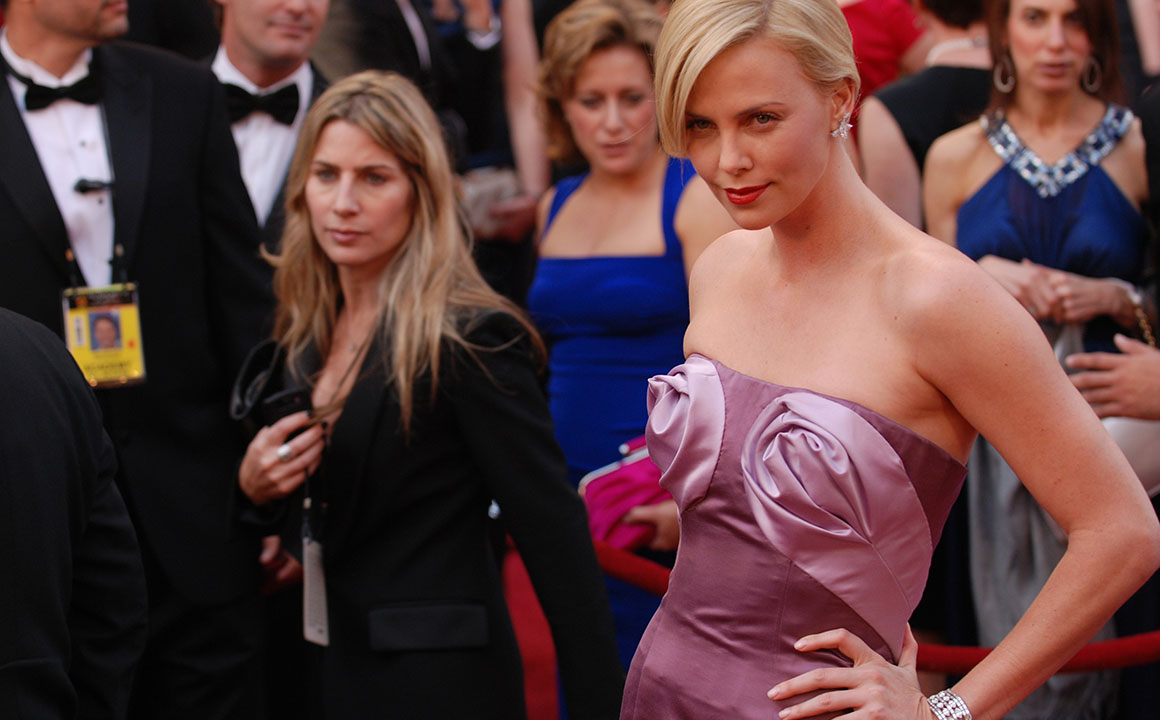 It’s Called Fashion, Look It Up

The world of the Hollywood elite is a glamorous one. Parties, red carpet events, film premiers, or even heading out to the grocery store (unless they leave that to their “people”) can be a major fashion event in the life of a Hollywood celebrity. The endless news cycle is always hungry for an image of a usually perfectly put-together celeb looking ragged on their walk to get the morning paper. Being well-groomed and well-styled is a full-time job, or at least it is for the army of stylists and hair and makeup artists that are seemingly on call 24/7. These celebs know about all of the secret sales before they happen, are invited to sit in the front row at Fashion Week, and have the hottest items before the trends even emerge.

Some celebs, while they still require a team to help them stay on top of their tight schedules, are naturally stylish. Their taste is flawless, and they always know which trends to jump on and which to pass by. They choose garments that fit them well and suit their body and style; they never make a fashion faux pas! Let’s take a look at the fashion brands favored by Hollywood’s style elite. Who knows, maybe you’ll find a few pointers for your next night on the town!

Image by SK via Pexels

Rodarte has become a household name over the last few years, but Natalie Portman has known that they were something special for a long time. Back in 2010, the Black Swan actress appeared at The New York Times’ 9th annual Arts & Leisure Weekend in a $40 dress made for the designer duo’s Target collection. Not only has Natalie worn their garments to many important events (including to accept her 2011 Oscar at the Academy Awards), but she also wore Rodarte for a large portion of the hit film Black Swan. The film was a roaring success for many obvious reasons, Portman herself being one of them, but without Kate and Laura Mulleavy’s exquisite Swan Lake costume designs, the film’s final, dramatic moments would have lacked a certain je ne sais quoi.

To wear a designer’s gown to your own wedding makes a strong statement about how much you really love their work. Anne Hathaway made this statement when she walked down that aisle in a bespoke Valentino dress, and she’s been making it in one way or another ever since. The professional relationship between designer and devotee began when they met on the set of The Devil Wears Prada. The pair are now said to be as close as father and daughter, despite Anne’s last-minute decision to switch out her Valentino couture gown for a Prada one before the 2013 Oscars. However, their relationship seems to have suffered no detriment over the switch, and Valentino will likely continue to be Anne’s designer of choice for the foreseeable future.

Image by Nastya Gepp via Pixabay

It is no secret that John Galliano has been in hot water from time to time, most notably back in 2011, when he made a truly awful drunken anti-Semitic speech while in Paris. The disgraced designer was immediately fired by Dior, where he had been happy and fulfilled as creative director for more than a decade. As he rightly should, Galliano repeatedly apologized for his tasteless and uncouth monologue and took steps to get the help he needed for his substance abuse issues. While Kate Moss, supermodel extraordinaire, has been a fan and friend to the designer for years, it turned out that she would also be his saving grace. When Moss asked Galiano to design her wedding dress, he knew it was his shot not only at being a part of a friend’s special day but also at redemption in the eyes of the fashion community. Galliano’s famed rant was called “pitiful and dreadful” by the Paris judge who sentenced him to a suspended fine.

How many celebrities can say that the character they play is just as sartorially minded as they are in real life? Not many! Sarah Jessica Parker is one such actress. Unsurprisingly, the actress and the designer met as a result of Sex and the City. Parker had been asked to attend an event in honor of the show and opted for an Oscar de la Renta dress. The pair have worked together on screen and off for many years. In season 6, Mikhail Baryshnikov gifts Parker’s character a hot pink Oscar de la Renta dress that became iconic for fans of the series. In Sex and the City, the Movie, one of the wedding dresses that Carrie wears in the Vogue shoot is by none other than the man himself. Off-screen, Parker wears his garments any time she can. One of the most famous pieces he made for her was her Oscar’s dress from 2000. The baby pink silk and ostrich feather dress made a stunning statement for both actress and designer.

Image by Davis Mark via Pixabay

This is truly a match made in heaven. In 2009, the already very famous Saldana wore a classically beautiful red cocktail dress from Gurubung’s first-ever (yes, you heard that right) collection to promote the newly released Star Trek. Saldana’s love for the brand immediately catapulted him into Hollywood’s steely gaze: Demi Moore and Rachel Weisz both selected his garments to wear to events of their own in the same year. Since then, Saldana and Gurubung have been inseparable in terms of fashion. The actress loves his use of bold color and uncompromising shapes, and it shows.

Although we may not all have celebrity-sized budgets to work with, we can certainly take inspiration from these designer and actress duos. Our love for fashion and celebrities isn’t going away, so why not embrace it? Indulge yourself and read up on these designers and the women who wear them; you may even wake the fashionista deep within! 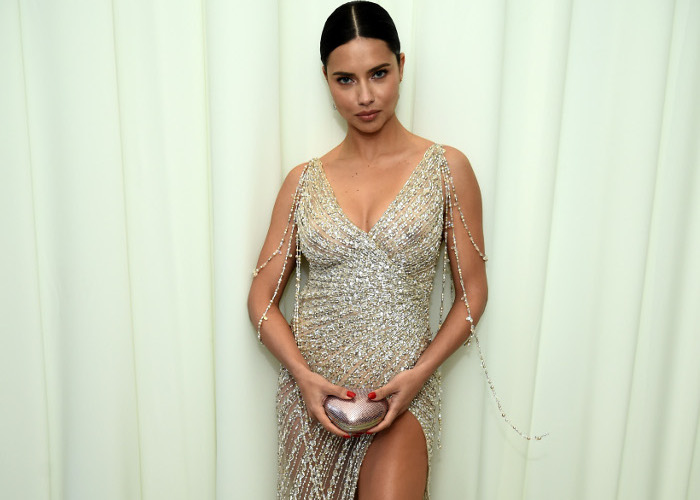 The Most Naked Dresses on The Red Carpet in 2018 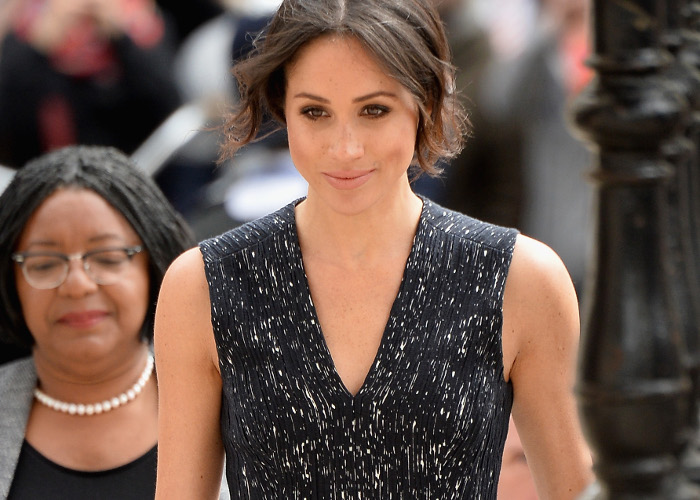 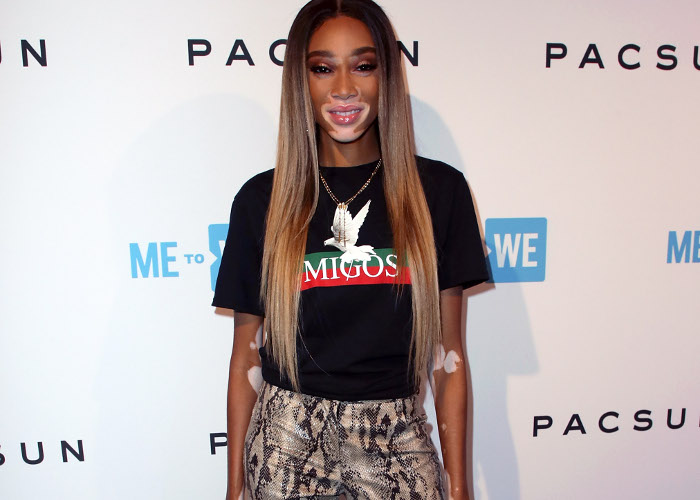 Winnie Harlow Wears The Chicest Pants of The Season

« Previous post
Tired of the Money Piece Yet? We’re Not! Here’s How You Can Wear This Winter Money Piece Trend
Next post »
5 Easy Makeup looks to do at Home for Diwali