All You Need To Know About Hookah and Shisha 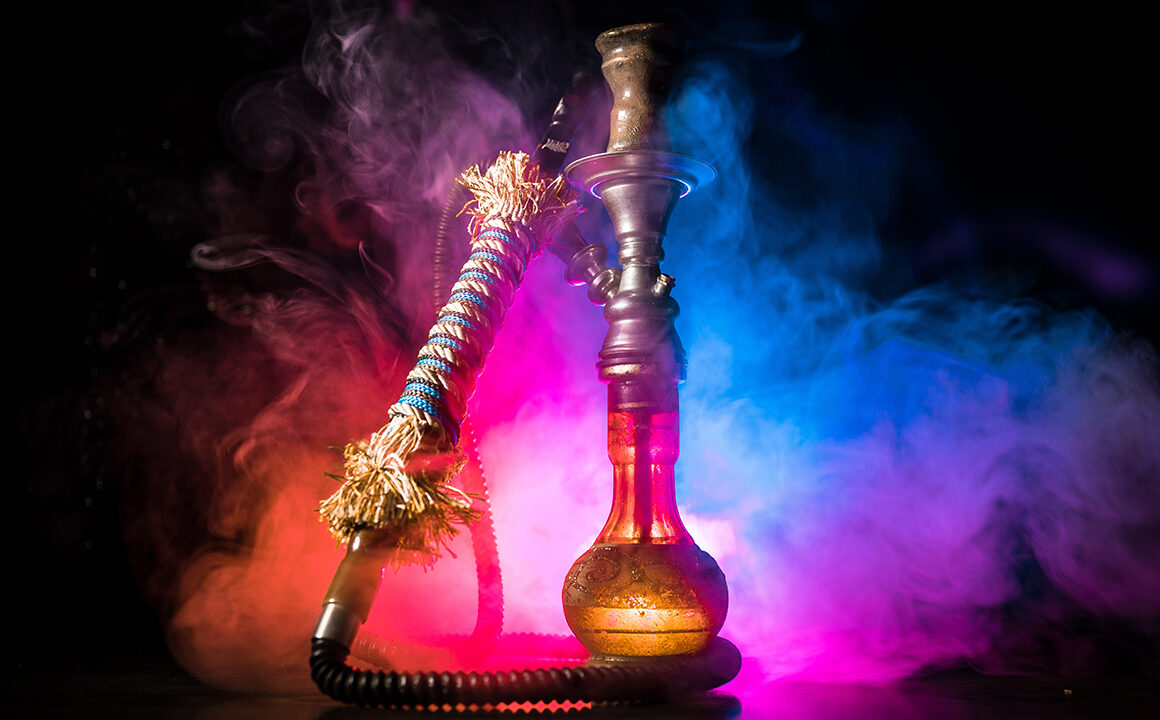 A lot of people have questions regarding hookahs and shishas, and what entails hookah smoking. The history of a hookah is a rather interesting one, and its use emerged around the 1560s. Some people credit the physician Hakin Abu’l-Fath Gilani with its invention, while others credit its invention to the Safavid dynasty from Persia.

Irrespective of its origin, hookah pipes were first generated with the underlying theory that by passing tobacco smoke through water, one would be able to smoke tobacco without the health risks pertaining to smoking dry tobacco. Despite the dispute over its origin, hookah – known as shisha in other parts of the world – is widely popular in many regions and has dedicated cafes and shops.

What is a hookah?

A hookah is essentially a water pipe that is designed to smoke tobacco. The smoke that comes out during smoking a hookah is created at the top of the hookah, in its bowl, which passes all the way down to the hookah base where it is filtered by water and then passed back up to the hose that the smoker is inhaling from. Hookah smoke may differ in its flavour and smell depending on the flavor you use in your hookah, and your choice of flavor may depend on your overall taste preference.

Different parts of a hookah

Irrespective of the style and size of your hookah, every hookah has certain basic parts that are as follows:

The bowl or the head of the hookah is generally made out of clay and it sits right at the top of your hookah.  This is what holds your chosen flavor, tobacco and coals for the hookah. Once the flavour and tobacco is added into the hookah bowl, it is covered with a piece of foil paper and is followed by added hot coals on top of the foil. The coals then proceed to heat the tobacco inside the bowl.

A coal tray is essentially a plate that disc right below the hookah head and above the shaft. This is present to catch any extra or falling ash from the hookah bowl, to ensure that the hot ash does not harm any of the smokers. Hookah users also use the coal tray to keep any new pieces of coal or discarded pieces of coal.

The shaft of the hookah is made out of metal and it essentially connects all the different parts of the hookah with one another. It features a hookah hub, which is an opening that the hose of the hookah or the pipe is connected to. The pipe may either be welded onto the shaft or be screwed on depending upon the model of the hookah you are using. The shaft also features the purging valve which is a valve that creates a seal when you are inhaling the smoke, and also acts as an outlet for the unwanted smoke from the base of the hookah to come out.

The hookah hose or pipe is what the user holds while smoking and inhales smoke from it. As explained earlier, when the user inhales or pulls onto the hose, the smoke from the bowl goes into the hookah base to be purified to come back up for the user to inhale. Hookah hoses come in different styles and sizes, and the most commonly used hoses are made out of silicon.

The hookah base is what is present at the bottom of the hookah and it holds the water within the hookah. It can be made out of glass or plastic both. These essentially hold the water which helps filter out harmful elements from tobacco smoke.

Researchers also argue that due to hookah smoking being a longer activity than cigarette smoking – 50 minutes compared to 5 minutes – the smoker ends up consuming more tobacco than they would through cigarette smoke. However, most users smoke hookahs in groups of people and hardly get one drag every few minutes, which negates this statement.

While most users do not report any major health concerns arising due to hookah smoking, many still report coughing and tightness of the chest. Certain researchers also equate hookah smoking to heart diseases and lung cancers, however, little evidence is available to support their claims.

In order to ensure that one remains safe while smoking a hookah, they should make sure that the hookah pipe and other components are disinfected and cleaned on a regular basis, and that each smoker uses a mouthpiece to smoke from the hookah pipe. There is no doubt that hookah smoking has been around for decades and is here to stay, and there only seems to be an improvement in its popularity every passing year. 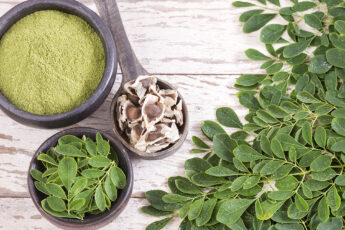 What Vitamins Should I Take Daily To Stay Healthy? 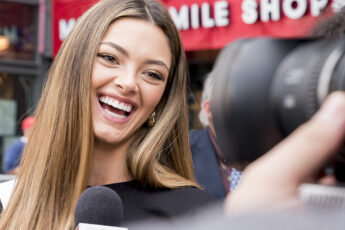 What are the benefits of being popular on YouTube? 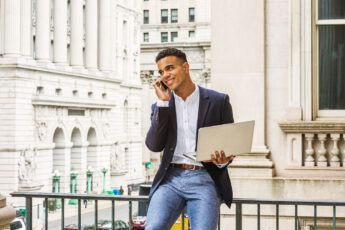 How To Show Personality in Your Job Application