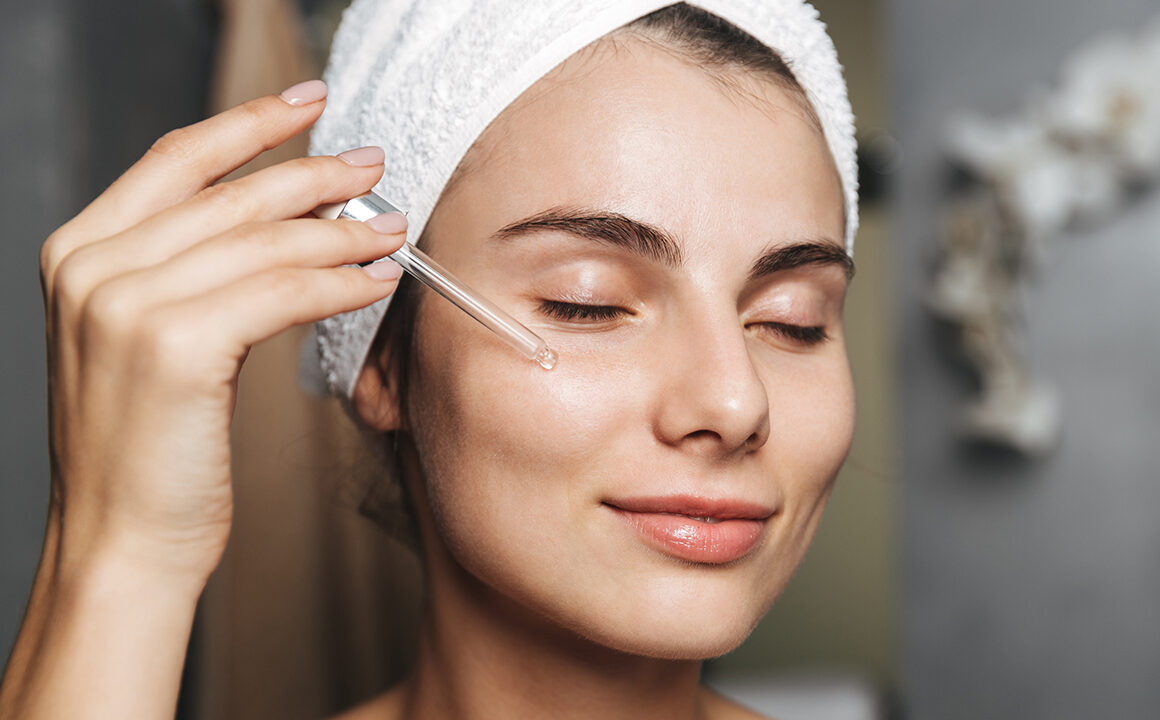 There are two reasons acne scars elicit so much raw emotion and cosmetic concern in many people, even those who may not necessarily consider themselves photogenic or outgoing.

One, they tend to be a painful ( at worst ) or an embarrassing ( at best ) reminder of an awkward phase in our lives. Hence, nobody wishes to carry these marks for the rest of their natural life if they had a choice. Secondly, acne marks are super hard to conceal. You see, apart from glossy make ups and phony concealers, both of which are barely sustainable, it’s really hard to hide deep pits or hypertrophic scars. And this is why acne scar removal is such  a pertinent subject to most people.

Fortunately, progress in dermatologica circles has contributed to the inception of a few ingenious scar reducing treatments that can go a long way in helping you fade away a few nicks and marks or, at the very least, change how your acne scars look. Here’s a quick premise to that.

Over the Counter and Prescription Gels, Ointments, Moisturizers and Gels

There’s no shortage of OTC or prescription scar removers at your nearest drugstore. These products are designed to help make acne scars less visible and distinct by reducing the general contrast between scars and unscarred skin.  As you would expect, different acne scar treatments and removers employ different strategies to alter how the marks on your skin look.  This includes;

·         Bleaching agents – These are by far the most common of all OTC ointment gels. Their working principle is quite simple – lessening the distinctiveness of the scars by attempting to whiten them out to make them less visible.

·         Healing agents – Sometimes, the reason your acne scars are more prominent than they should be has everything to do with the healing process that followed a major breakout of zits and pits. This is particularly the case if you have a habit of picking and squeezing blackheads and whiteheads when they are inflamed and itchy. A healing ointment can help minimize the appearance of the scars by kickstarting the correct skin repair process that would leave less visible marks behind.

·         Scar shrinking– At times, there is only so much you can do for some scars such as keloid and hypertrophic acne marks. In these cases, the objective is to shrink away as much of the hypertrophic scar tissue as possible by applying the dressing regularly to improve its appearance.

The upside of creams and ointments is that they are relatively cheap to obtain and require virtually no professional expertise to apply or administer. On the other hand, however, they are not very effective against acne marks left behind by a severe breakout.

As the name suggests, this scar reducing treatment employs focused laser light therapy to either stimulate the regeneration of new skin cells or physically remove the outermost layer of the scar’s surface. The idea here is to reduce the contrast between scars  and the healthy part of the face thereby making the scars stand out less. The procedure, which ought to be performed only by board-certified skin specialists, can also be extended to eliminate age spots, wrinkles, fine lines and crow’s feet. It’s no wonder its a favorite among personalities searching for ways to look their best throughout the year.

Being an outpatient procedure, laser scar removal – just like acne spot treatment – can be repeated severally over a series of spaced out sessions to improve the efficacy against stubborn hypertrophic scars. However, since this procedure utilizes both light and heat, your dermatologist may advise against it if you have a history of light sensitivity. They may also discourage an extensive laser scar treatment if you have’

·         The number of laser scar treatments/sessions needed in total

That said, being a largely non-invasive procedure, there is no special recovery time that you have to worry about after undergoing this scar reducing treatment.

Opening up Clogged Pores with Microdermabrasion

Microdermabrasion aims at reducing the prominence of acne scars by literally trying to rub them out using a small, rapidly-rotating, handheld and motorized device. And, as unusual as it sounds, it is actually quite effective at improving various other skin flaws such as scars from past injuries, wrinkles, age spots and fine lines. It has also proved to be effective enough to get rid of tattoos and latent precancerous skin patches.  Besides, its physical aspects have proven to be quite beneficial in opening up clogged pores, something that could stave off future acne breakouts.

Being a skin-resurfacing procedure, it is not uncommon for your dermatologist to recommend performing it in sync/combination with another cosmetic procedure such as microneedling to improve its overall efficacy.

Despite its obvious upsides, microdermabrasion is not for everyone. Your dermatologist could advise against it if one:

·         Has taken oral acne medication such as Claravis, Myorisan and the likes in the past one year

·         Has severe and frequent outbreaks of debilitating cold sores

·         Has skin that has been previously damaged by radiation, burns or scalds.

What’s more, it is also not unusual for patients recovering from extensive microdermabrasion to require hospital admission to speed up their recovery and reduce any potential risks associated with the procedure.

Scar revision is a high tech and expensive way of attempting to minimize an acne scar such that it becomes less conspicuous and appears more in harmony with the surrounding skin texture and tone.

The invasive scar removal procedure will obviously require the services of a seasoned plastic surgeon and graft specialist who could employ a number of approaches to improve the aesthetics of the scar tissue.  This includes;

Scars may be more or less permanent but this does not necessarily mean that there  is nothing that you can do about it. The objective of the above scar reducing treatments is not to entirely eliminate the scars but to reconstruct your complexion in a way that makes them less visible. After all, the last thing you would want is your scars stealing all the limelight from your otherwise flawless face. 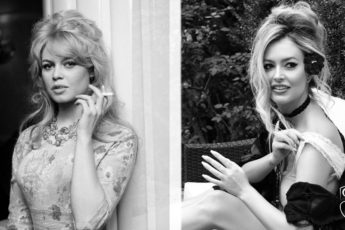 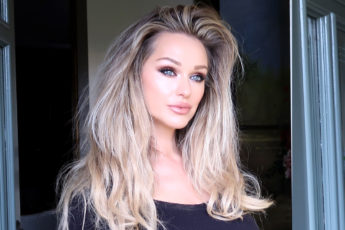 Get This Natural Glam Makeup Look for Yourself! 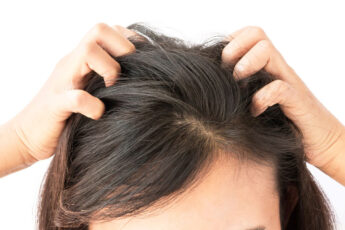 Scalp Conditions That May Cause Itchiness

November 3, 2020
« Previous post
How to finance your next shopping spree
Next post »
Physical Therapist vs Physiotherapist: Is it the Same Thing?