What’s Your Lucky Number: Superstitions and How You Can Celebrate Them 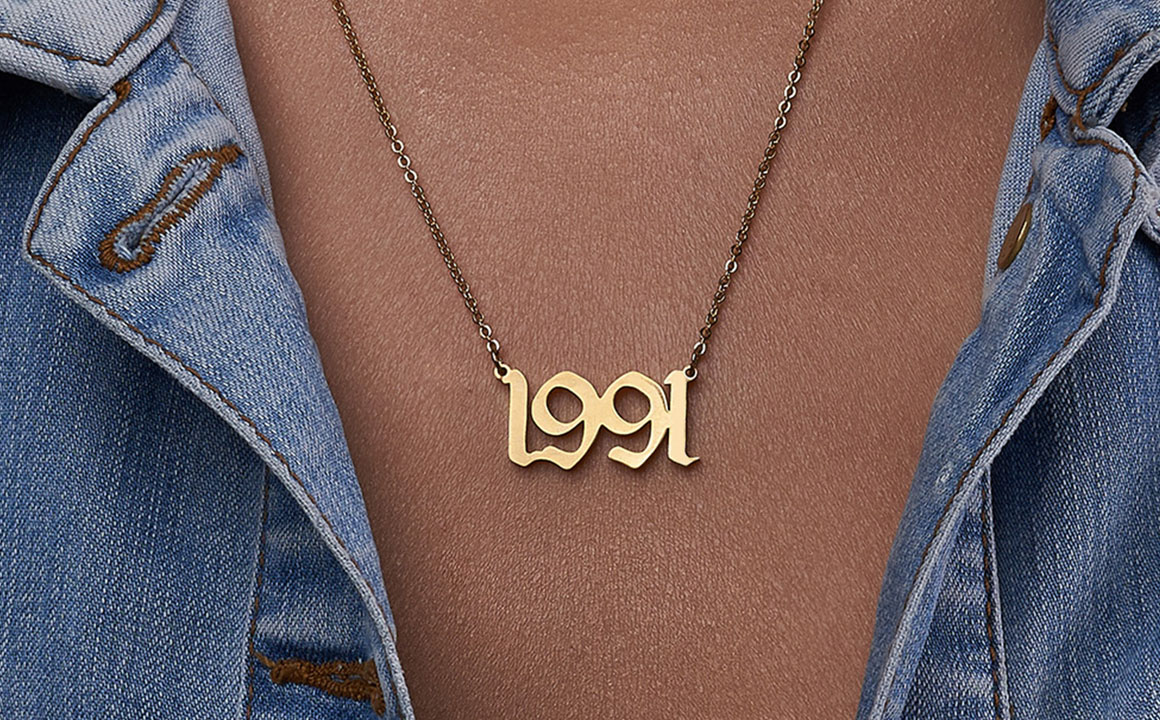 We are all a little bit superstitious, even if we like to pretend we are not. Clearly some of us take our commitment to belief in fate or luck to further extremes than others, but every single person has some level of faith in an aspect of our lives that we have little or no control over.

Having lucky numbers isn’t a new thing, it’s a level of superstition that dates back centuries and is, and for many has a real significance. No one simply has a ‘lucky number’ that isn’t in some way related to their experiences.

The study of numbers and the prominence they possess is the cornerstone of numerology, though much like many people have a passing interest in horoscopes, most of us don’t actively explore this mystical belief system.

Lucky Numbers on a Global Scale

Our propensity for trusting to luck often goes beyond the individual. For millennia people, as groups, will look to garner divine intervention through the belief in symbols, in this instance that comes in the form of numbers.

For instance, take into consideration when an entire nation state, such as China, believes wholeheartedly in the supernatural, or mystic, power of the number eight. Here the significance and the history behind this belief system is easier to explain than others.

It turns out that the reason the number eight is so important to literally hundreds of millions of Chinese citizens is based almost entirely on the fact that the Cantonese for the number 8, is ba, represented by the letter 八 and this word happens to sound very similar to the word which means wealth or prosper.

Similarly the number seven is considered lucky for many western nations, conversely in Afghanistan the number 39 is considered a curse. In Spanish speaking countries the number 15 is said to be lucky, though there is seemingly no explanation as to why.

These are perhaps helpful examples of how a lucky number needn’t necessarily be tied to themes of love, connection to an individual or pure luck.

Quite often our attachment to a number is important for psychological reasons and doesn’t necessarily equate to numerologic beliefs. We can often find solace and comfort from numbers, both from the initial reason we grew an affinity to them and the growth of that connection over time.

Luck, fate and superstition often intercede as concepts and are usually a reaction to the feelings and emotions you attach to the lucky numbers you acquire over the course of a lifetime.

For instance, you might have had a strong bond with a parent, who’s birthdate bore real significance to you, beyond merely being the date of their coming into this world. If that loved one then passes on, that number might be a strong link you can hold on to, now that they are no longer physically near.

In this way a number is more of a commemoration but similarly could be a number you choose to use for the purposes of attaining good fortune, or luck.

In simplistic situations that number could be one you choose to place in the lottery or could be more subtle, it might help you make specific choices that you encounter in your life. You may be moving home and visiting addresses and one that happens to be at an address that has the same digits as your lucky number, then becomes a way to make a decision.

It’s more than likely that the number that you have bestowed with importance is special to you for a reason. Sometimes this can be as specific as a loved one’s birth date or perhaps it signifies the date you met.

You can commemorate and mark this with the wearing of a stylish number necklace, or choose some other way to illustrate, publicly or in private, just how cherished the number is and the relationship it pays tribute to.

Sometimes making that number more physical or real, in the shape of a trinket or charm, gives it an additional layer of importance and a more tangible way of displaying that connection.

The Importance of Lucky Numbers

There is a danger of overthinking things. Clearly if you dive too deep into questions about the effectiveness and validity of any lucky numbers that you hold dear, then it’s likely you’ll come to question why you hold them in high esteem.

The value of lucky numbers is clearly down to the individual and what they derive from the ace of having them. It’s a mental and spiritual process for many and one that is impossible to fathom and calculate.

If you find succor and reassurance from having these lucky numbers in your life then that should be more than enough of an impetus to not reject them, and rather to embrace them as they help you weather whatever storm may be thrown your way. 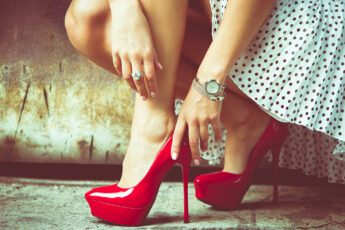 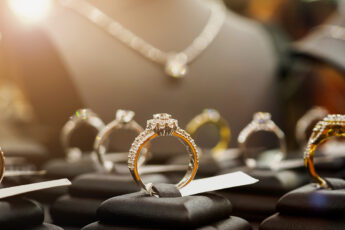 How to Dress Down Diamonds 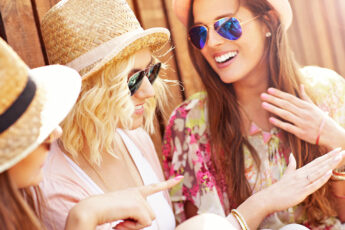 Engagement Ring Considerations to Think About Before Popping the Question

May 28, 2021
« Previous post
Brighten Up Your Life: Joy Dressing is Summer’s Biggest Fashion Trend
Next post »
Summer Nail Trends That Will Keep You Stylish and Chic