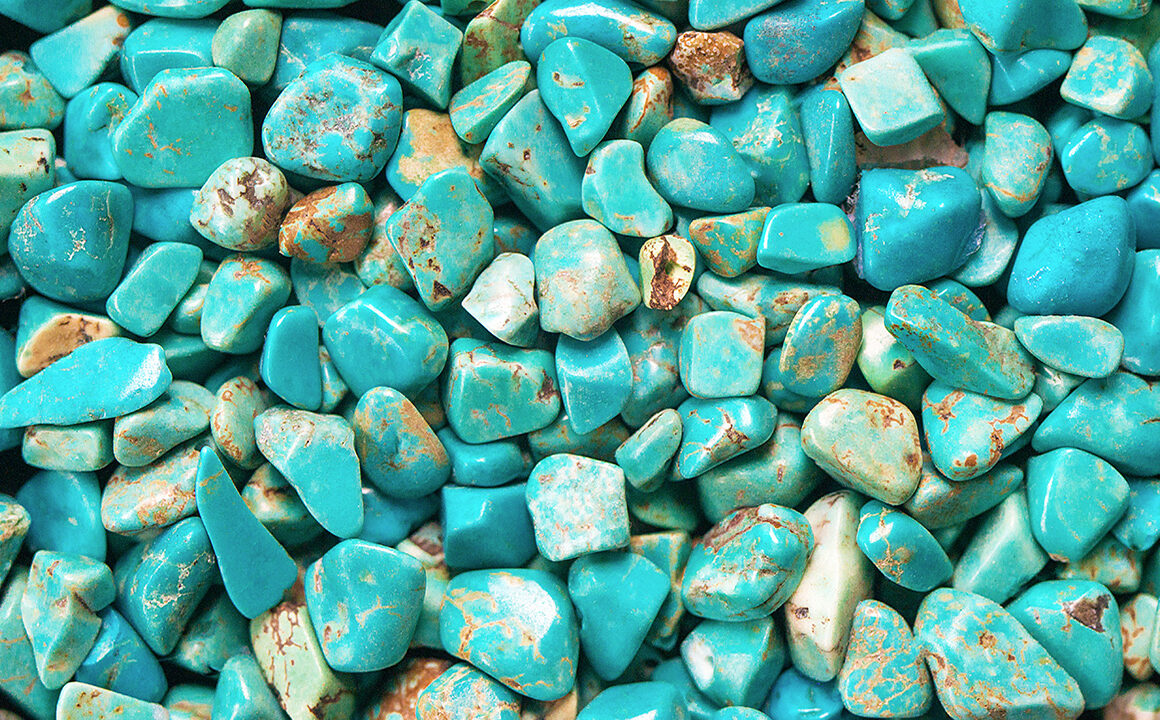 People have always been enchanted by the eye-catching appearance of crystals. We like to use them in jewelry and other forms of decoration, but some people believe they can do far more than that. Crystals are of course pretty, but do they also have the power to improve your life?

Where do crystals come from?

Crystals are solid materials with a well ordered microscopic structure. This category includes things like table salt, ice and snowflakes, but many of the large and stable crystals are the minerals that form underground. The most attractive and aesthetically pleasing of these minerals are what we know as gemstones. Diamonds, rubies, emeralds, and sapphires are all gemstone crystals. Quartz is one of the most common minerals in the earth’s crust, and has been widely used since ancient times in jewelry making.

Crystals form as deposits in rock deep underground where there are high temperatures and pressures. They can be brought to the surface in magma by volcanoes, but we mostly find them in mines. India, Brazil, China, and Madagascar are some of the biggest producers of crystal gemstones.

Diamonds are formed from the element carbon and are usually colorless because of the extreme rigidity of the diamond’s structure, which makes it difficult for impurities to intrude. The colors of crystals come from impurities in the mineral. For example, amethyst is simply quartz that is colored purple by iron. Emerald is colored green by the element chromium. Ruby and sapphire are both varieties of the mineral corundum, displaying different colors due to the mix of impurities found within the mineral.

What powers are crystals believed to have?

People have had superstitions about crystals and believed in their various supposed powers for thousands of years. Today, people wear crystal jewelry or keep hunks of rock in their homes in the hope that through their origin, the crystals have a mystical connection to Earth and the natural world that may impart some benefits to the wearer.

Do crystals really have magical powers?

We all know crystals have the power to make your money disappear, but is it true that they can really make you calmer or more intelligent? Can they prevent drunkenness or banish evil spirits? Unfortunately, there is no scientific evidence that they can, and crystal healing is therefore considered a pseudoscience. The only provable benefit they provide turns out to be a placebo effect — in other words, if you believe they’ll make you feel better, you’ll tend to report feeling better, but that’s thanks to your brain, not the stones themselves. Well, that’s unfortunate. 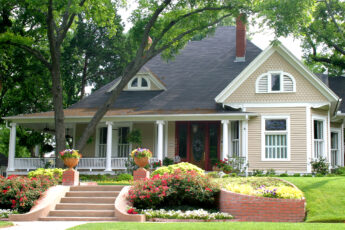 How To Make Changes Around The House Without Going Overboard 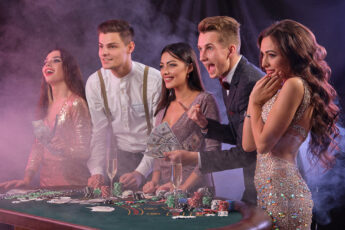 Night Games Ideas: Want to Play Poker With Your Friends? 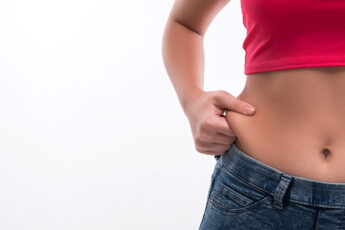