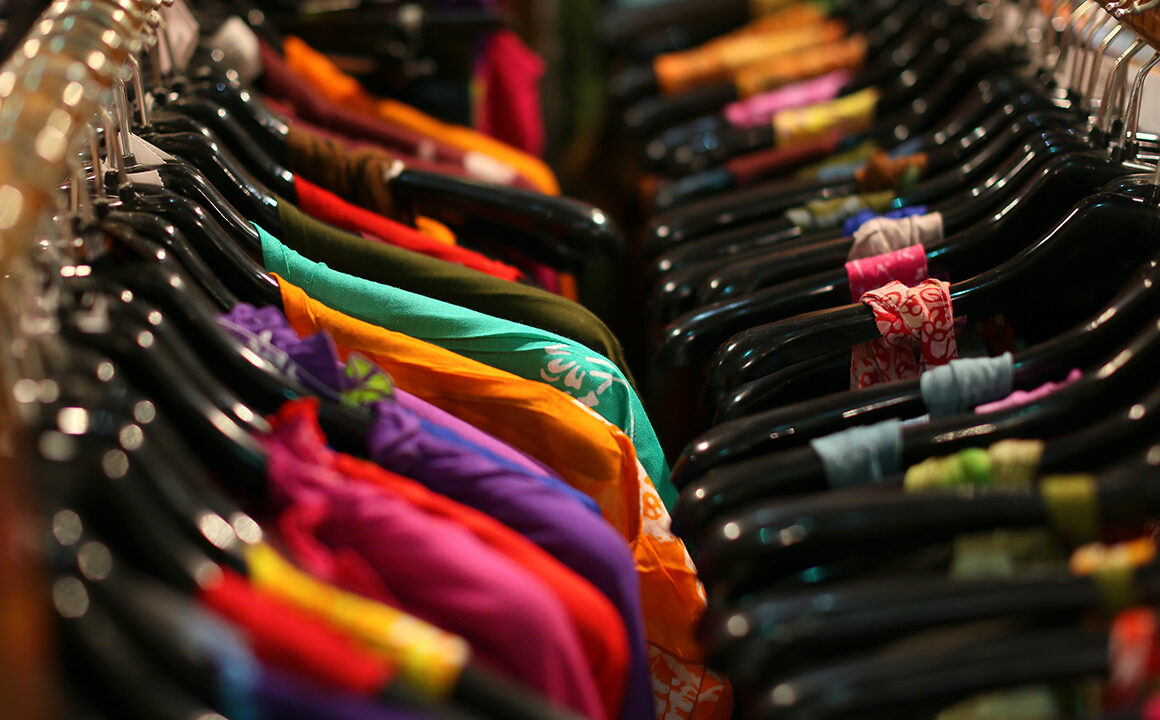 Have you ever visited India or watched a typical Bollywood movie? You would then readily agree with this statement: India is one of the world’s cultural capitals. From its diverse religions, architecture to its unique music, the second-most populous country in the world certainly merits that title. But one thing you can never miss out on in India is the unique style of Indian clothing.

Whether it’s Sarees, Dhoti, Turbans, Shalwars, or Kurta, tons of Indian garbs are making their way into modern fashion trends, and they are gradually becoming a favorite of fashionistas globally. Let’s find out why.

For several centuries, color has been part of India’s consciousness, and it has seeped into everything culture, including buildings, food, and clothing. The first thing you’d notice about most Indian fashion is the dazzling array of colors. From muted tones, monochromes to bold colors, there’s almost no color you won’t find in an Indian ceremony – especially marriage ceremonies. And each of these colors has its meaning and significance.

Red is the preferred color for most brides. It is connected with one of the most respected goddesses in Hindu mythology – Durga, and is also a symbol of purity. Black typically represents evil and can sometimes be used to ward off evil influences. Yellow, whether pastel yellow or mustard yellow, symbolizes happiness and is a common feature during festive seasons.

As Rachel Zoe says, your fashion style “ is a way to say who you are without uttering a word.” The great thing about Indian fashion is that there are tons of styles, textures, and patterns you can explore. Traditional outfits like sarees, salwar suits, anarkalis, and lehengas have been repurposed and redesigned by modern Indian fashion designers to suit the tastes of today’s world. And you don’t have to visit India before enjoying these varied styles. Nihal Fashions, a website focused on Indian clothes, has a wide array of Indian clothing you can choose from.

Take the saree, one of India’s most iconic garbs, for instance. It can be worn in several different styles based on your fashion taste. Usually, it is worn with a blouse and a petticoat, but it can be worn in other ways, including wrapping it around the body like a strapless dress. In fact, according to Quartz India, there are over 100 ways to drape a Saree.

Indian jewelry is as old as the Indian civilization itself. The Greek visitors were marveled at the jewelry and adornment of ancient India. In modern times, the decoration has gone up a notch. Using a combination of repetition, symmetry, and orderliness, these kinds of adornments have become a feature of Indian dressings, particularly festive occasions.

Some typical Indian jewelry are Kada, Nath, Jadanagam, Sarpech, amongst others. Each of these adornment styles uses a mixture of precious stones, gems, gold, and diamonds. If you are ever going to sport an Indian look, never forget to spice it up with jewelry accessories.

While countries like Italy, France, Spain, and the United States may lay claim to being some of the top fashion countries in the world, India is probably head and shoulders above them. The country’s fashion styles pay homage to its rich cultural heritage and history. Thanks to top modern designers like Manish Malhotra, Sabyasachi Mukherjee, Sandeep Khosla, and Abu Jani, Indian fashion has taken on a new look. It now has a more contemporary feel about it. 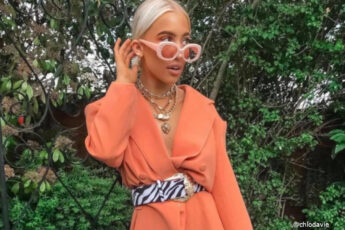 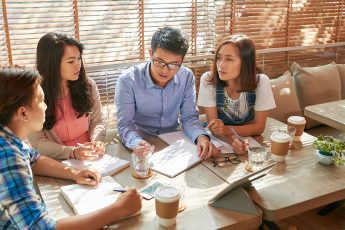 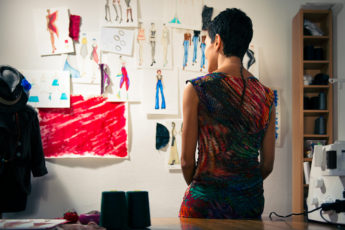 The Best Fashion Schools in the World in 2020