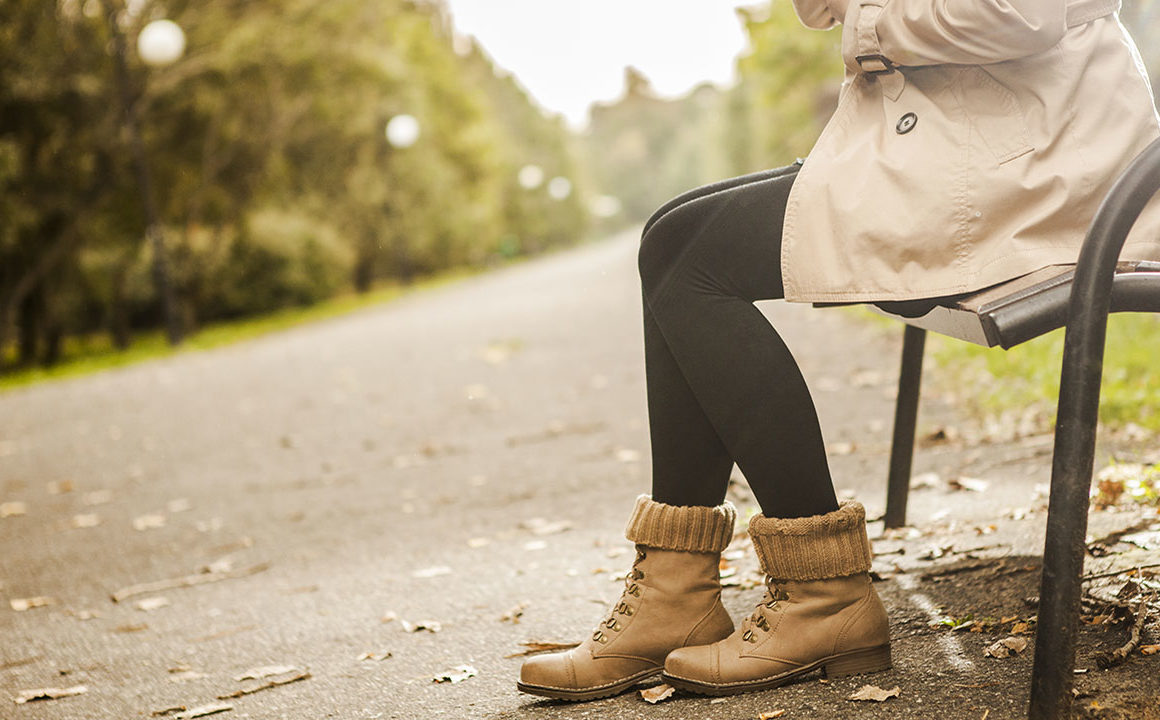 Get your nicotine without combustible tobacco – it’s easier than ever

We’re going to begin this article by telling you a few things that you almost certainly already know. Smoking definitely is not fashionable. It smells bad and yellows your teeth. It also ages your face prematurely. In fact, aside from age itself, nothing correlates more strongly with facial wrinkles than smoking. Smoking-related wrinkles start deep in the skin, and by the time you can see the visible evidence of those wrinkles, it’s already too late. Quitting won’t make the wrinkles go away; it’ll only stop them from forming.

There’s also the little matter of early death; smoking causes about 7 million premature deaths around the world each year. So, if you do smoke, it’s definitely in your best interest to quit – but that’s easier said than done.

Here’s the good news: It has never been easier to find an alternative to smoking than it is right now. In this article, we’re going to present six different smoking alternatives that can allow you to get your nicotine without using combustible tobacco. Some of them are so novel that we can almost guarantee you haven’t heard of them before. Most importantly, we aren’t going to discuss a single prescription medication in this article. Let’s begin!

By far, the most popular alternatives to cigarettes in most developed nations are e-cigarettes from companies like V2 Cigs UK. It’s estimated that about 40 million people around the world vape. The primary reason for the popularity of vaping is that, unlike virtually every other option for nicotine replacement, it delivers a satisfying sensation in the throat and lungs that feels almost the same as smoking. Since you’re inhaling the vapor, e-cigarettes also deliver nicotine to the body much more quickly than traditional forms of nicotine replacement.

The term “vaping” means two things. One type of vaping is heating a liquid until it turns to vapor and then inhaling the vapor, as we just described above. It is also possible to heat an herb or other substance – such as tobacco – to the temperature at which its active compounds vaporize. When you vape tobacco, you can inhale the nicotine – and enjoy the flavor of the tobacco – without inhaling smoke.

One way to vape tobacco is by packing tobacco leaves into a dry herb vaporizer such as the type that people ordinarily use for substances like cannabis. A more convenient solution, however, is to use a heat-not-burn smoking system such as IQOS by Altria. With IQOS, the tobacco is packaged in little cigarette-like tubes that are ready to insert into a heater and use.

IQOS has already received FDA approval for sale in the United States. Altria has also applied for permission to market IQOS as a reduced-risk tobacco product and has received approval to say that IQOS doesn’t have the same levels of harmful chemicals as combustible cigarettes.

Snus is a type of oral tobacco product that was invented in Sweden and is the most popular form of tobacco there. It typically comes in pre-portioned pouches, and you use it by placing a pouch under the upper lip and holding it there. Swedish snus isn’t the same as American chewing or dipping tobacco. While American smokeless tobacco is fermented, Swedish snus is steam pasteurized. The pasteurization appears to inhibit the formation of tobacco-specific nitrosamines, which are known carcinogens. As a result, Swedish snus is less likely than either smoking or chewing tobacco to cause many smoking-related diseases.

To date, Swedish snus is the only product for which the FDA has allowed the maker to make modified-risk marketing claims. Swedish Match – the company that submitted the successful modified-risk application – is legally allowed to say that using Swedish snus instead of smoking can reduce your risk of bronchitis, stroke, emphysema, heart disease, lung cancer and mouth cancer.

You’re already familiar with all of the traditional nicotine replacement products that you can buy at your local grocery stores and pharmacies – and if you aren’t, we’ll discuss those shortly. In the meantime, though, companies around the world are developing various types of alternative nicotine replacement products that some people may find more interesting, more fun or more satisfying – whatever it takes to keep you from smoking.

Most alternative nicotine products don’t have wide distribution in brick-and-mortar stores and are only available online. They’re well worth seeking out, though – especially if you’ve tried traditional nicotine replacement and didn’t find it sufficiently satisfying.

These are some of the alternative nicotine products that you can find by searching online. 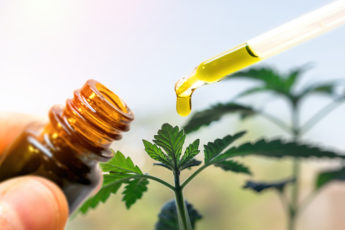 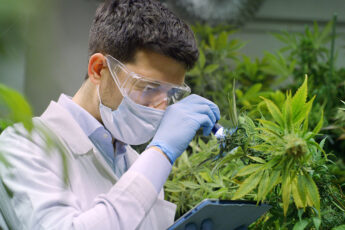 Mistakes That You Need to Avoid When Growing Your Own Cannabis 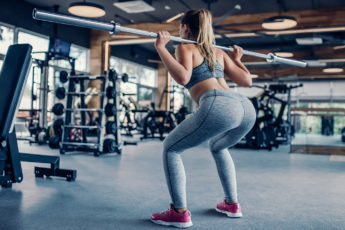 Guide to Lean and Shapely Legs: Exercise and Nutrition

March 6, 2019
« Previous post
Pretty Middle Part Hairstyles To Refresh Your Look
Next post »
What to Consider Before Investing in Designer Shoes