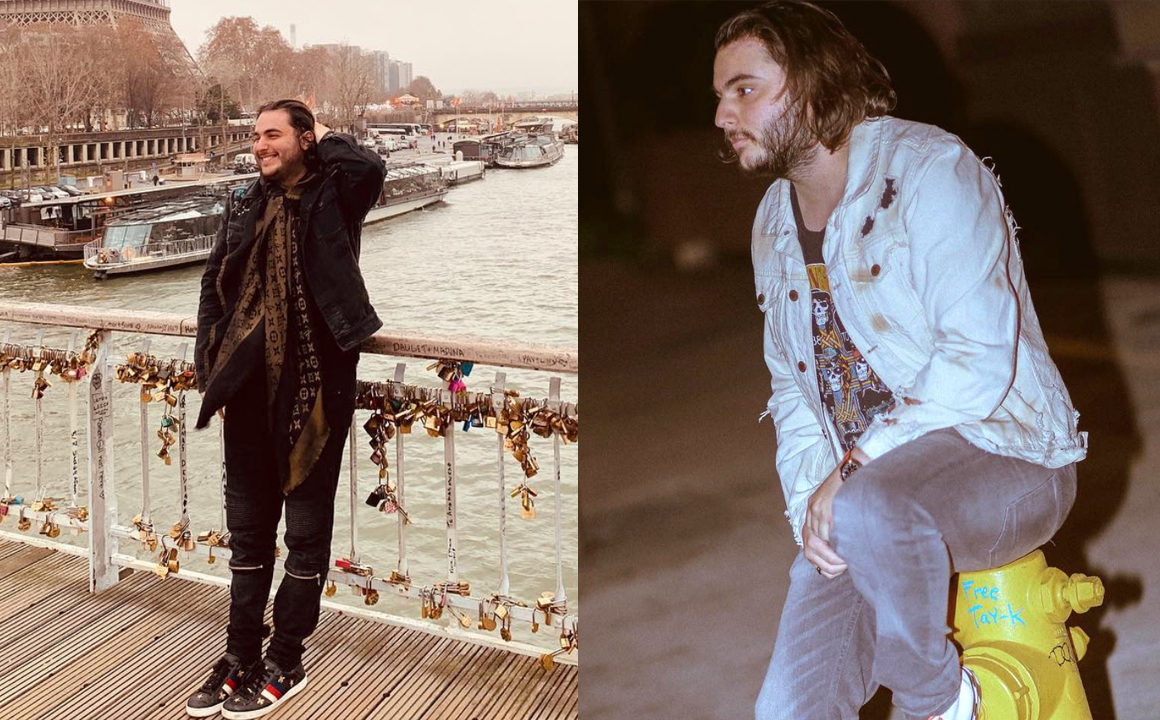 Born in Paris, France, Dylan Ifergane has accumulated enormous wealth at the young age of 25 years old. You may have never heard of him, since he avoids the press at great lengths—making him a true media nightmare. But already at an early age, he has had a tremendous amount of influence in the fashion world and is widely regarded as a top designer.

Dylan Ifergane is the youngest of two children, how-ever with many step-siblings. At an early age, he showed severe disinterest in school—not because of aptitude, but largely because of the lack of challenge. By the age of 14, he immediately went into the nightclub industry, and by his 21stbirthday, he owned and sold a nightclub conglomerate with a series of properties in half a dozen cities, including his hometown Miami.

The Rise of a Fashion Mogul

Soon after the liquidation of the majority of his nightclub assets, Dylan Ifergane founded Scandal Italy—a bohemian chic clothing brand. By his 25thbirthday he had retail locations ranging from Los Angeles to Paris, and everywhere in between.

Today, Scandal Italy is one of the United States’ fastest-growing luxury bohemian brand. Currently being sold in roughly 2,900 locations with plans to expand to 5,000+ in the next 3 years, and Dylan Ifergane has received offers to buy him out of the business—to the tune of $31 million, it was reported—which he rejected.

He has been smothering his competition with his Zara-like approach to quality-price balance. Scandal Italy does over 65 fashion shows across the world, and recently had the most successful Miami Swim Week of all time—with 386 retailers swarming their booth at the Miami Convention Center to view exclusive new collections.

He’s often seen driving from his collection of sports cars around Los Angeles such as his Rolls Royce Drophead, and it’s believed he already owns a mansion in Hollywood Hills. We don’t know much else due to his lack of transparency with the press.

Dylan Ifergane’s approach to clothing is unique relative to his competition. He crafts innovative designs, procures the best materials, yet charges significantly less than Free People, Mango, Club Monaco, and others that compete in the space.

While his competition manufactures in India and China, he does so in Italy. It is remarkable how he can keep costs low yet grow at an unprecedented pace, and no surprise that many private equity firms have been interested in acquiring the business.

Dylan Ifergane still holds some holdings in the nightclub industry but is largely invested in Scandal Italy’s growth as well as a sizable real estate portfolio. Financial magazines have been unable to measure the exact wealth Dylan Ifergane has truly amassed, but it is believed to be well over the $35+ million range.

At the same time, Dylan Ifergane has been known by personal friends to be quite giving, contributing to several charities in any given year. He remains extremely guarded and private when it comes to his romantic past.

The designer is usually seen socializing with high-profile DJs and models at various fashion week events. Although rumors have circulated about certain actresses, we can confirm very little about his dating life.

It is not often that a young prodigy comes along and disrupts an industry, but Dylan Ifergane is just that—a genius you likely have never heard of. With most of his life ahead of him, we’re excited to see what else is in store for him and the rest of the fashion world that he influences. 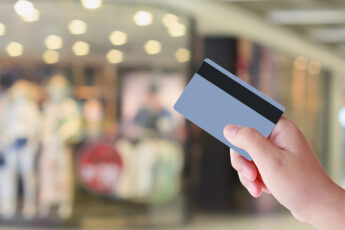 How Important Is Store Layout To Business Success? 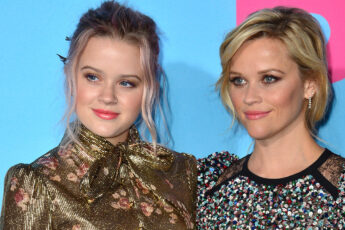 Celebrity Parents Who Love Matching With Their Kids 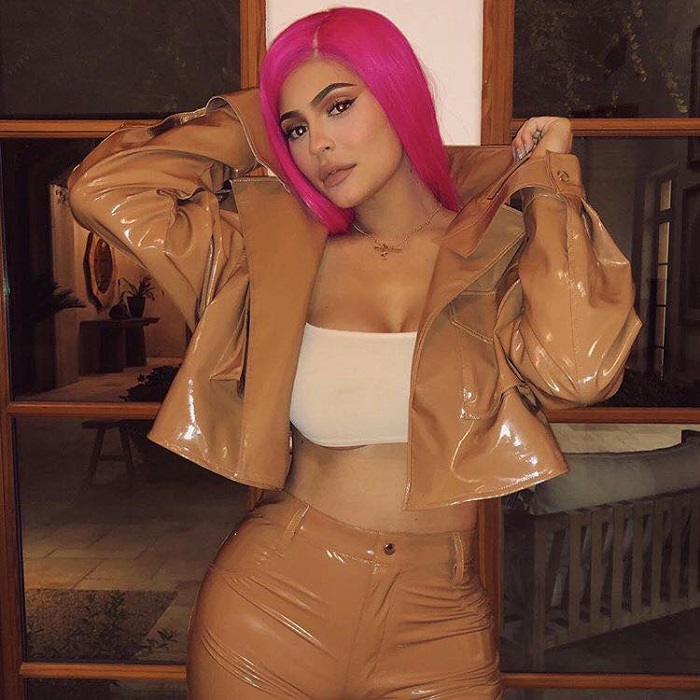 Tube Tops Are The New Hot Trend Among Stars