The Unexpected History of The Red Carpet 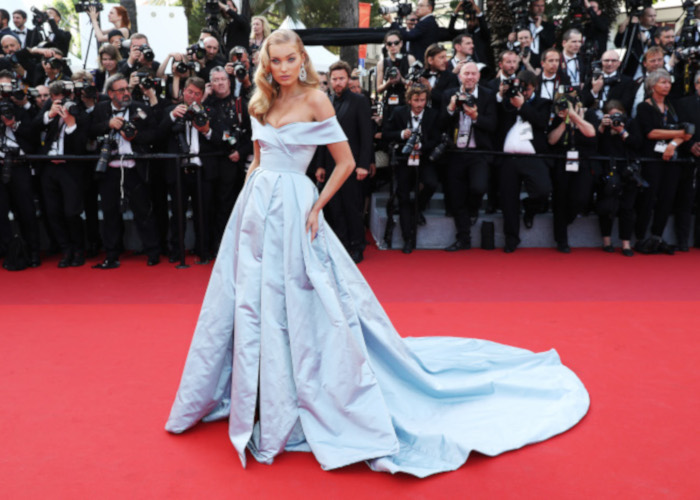 The red carpet that welcomes millions of celebrities over the world wasn’t always such a glamorous thing. Surprisingly, it has deadly origins and dates back at least 2 500 years. So, how the crimson path became number 1 symbol for glam? Let’s find out!

Legend Says It All Started in Greece 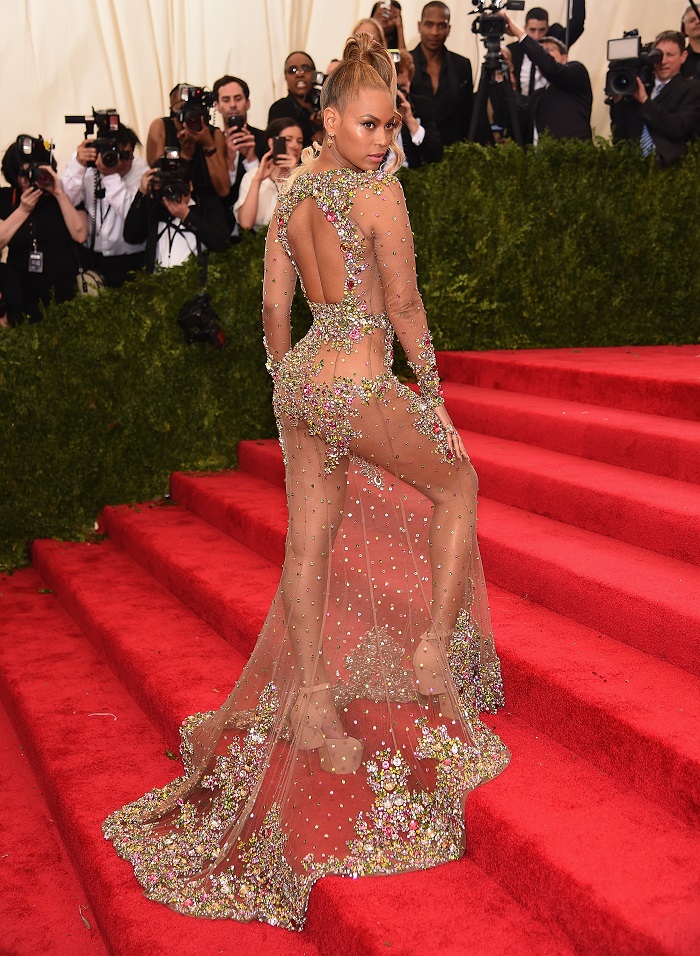 The first written mention of the term red carpet is found in the Aeschylus play “Agamemnon.” The character’s wife, Clytemnestra talks about “floor of crimson broideries to spread/ For the King’s path.” The King leaves his wife to fight in the Trojan War. Since he is away from home for a while, they both enjoy the company of other lovers. Despite the fact that she was also unfaithful, Clytemnestra is not happy that her husband is in love with another woman. She rolled out a “crimson carpet” to convince her husband to walk into his death. It’s definitely not a happy story. However, it shows that even a king was captivated by the red carpet and couldn’t resist putting his feet on it despite the danger. 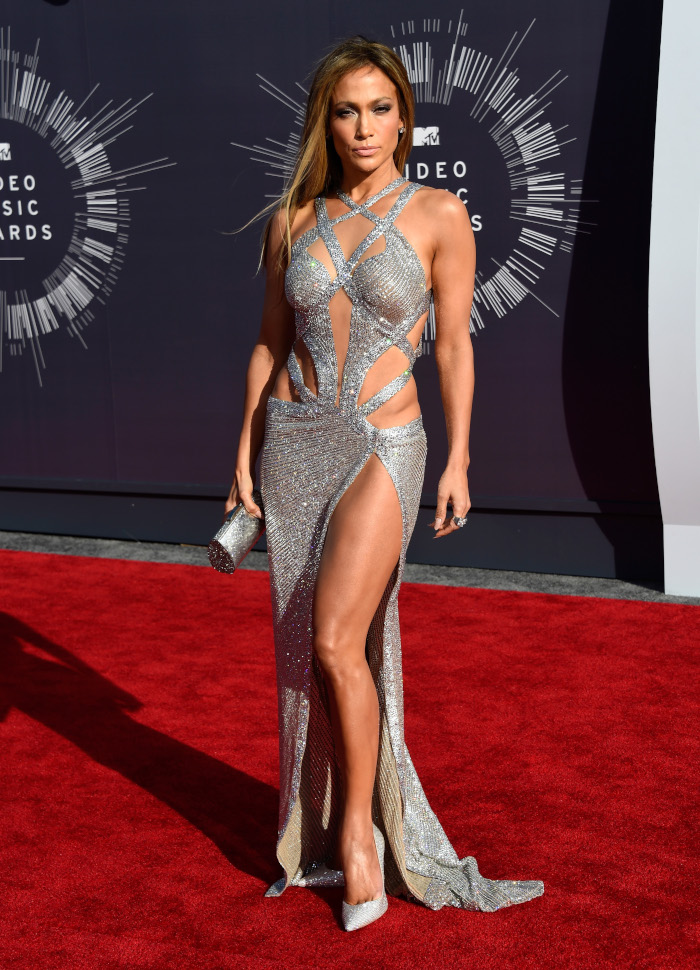 Scarlet-hued carpets and rugs were a common detail in renaissance art. They usually appeared intricately patterned or embellished in paintings of deities, saints or royalty. Throughout the history, red has been associated with abundance and prestige. Red as a color has been very difficult to make and therefore expensive to buy. For this reason, only the richest people had a chance to enjoy red items among which carpets. 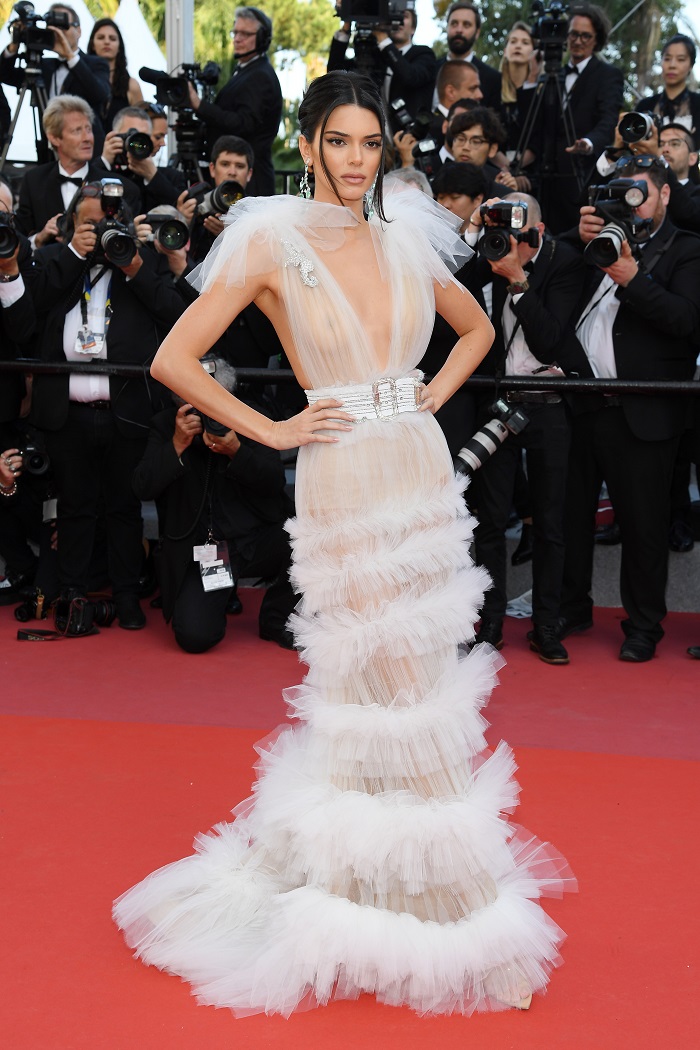 The red carpet continued to be a synonym of high status in the 19th and 20th century. In 1821, the fifth US president James Monroe’s arrival was marked by rolling out a red carpet next to his riverboat. After this event, the red carpet becomes a regular on high-profile events. As a follow up to the rise of its popularity, in the 20th century appears the phrase “red carpet treatment.” Railroads decided to take an advantage of this detail to make the first-class passengers feel special. An exclusive, express train by The New York Central Railroad from 1902 used a red carpet to welcome and guide the travelers.

The Red Carpets of Hollywood 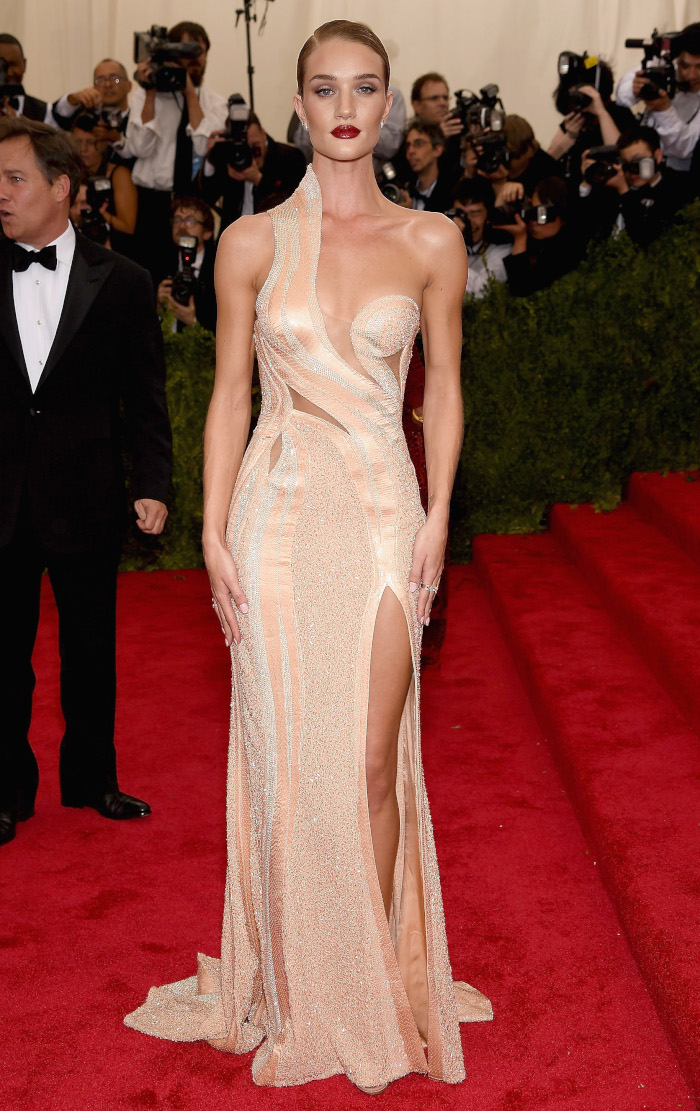 It wasn’t until 1922 that the red carpet transformed into a synonym for glamour. At the Hollywood premiere of Robin Hood, a scarlet-hued carpet welcomed the biggest stars among which Douglas Fairbanks and Wallace Beery. The cost for the movie, almost $1 million, was an impressive number at that time. It was an extremely high-profile event that instantly turned the red carpet into a synonym for glamour. In the following decades, the crimson path cemented its glamorous status.

In 1961, the red carpet was implemented at the Academy Awards. A few years later, the ceremony was taken outside, where celebs stepped out of their limos on a scarlet-hued carpet. Ever since then the red carpet is a place where A-listers showcase their expensive designer outfits and smile for the camera. To this date, the red carpet is a un inseparable element of the Oscars and many other celebrity-packed events. 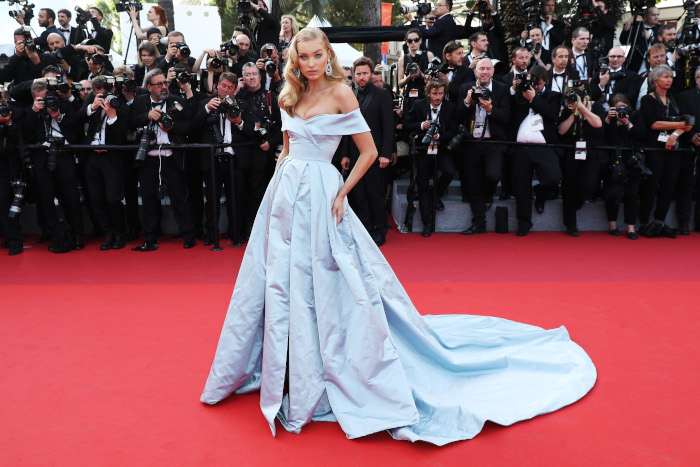 Today the red carpet gets as much attention as the main part of the event. The red carpet also gets its own hosts who ask the guests “Who are you wearing?” The media frenzy around it finances entire businesses nowadays. There are designers who specialize in red carpet fashion, separate red carpet collections, red carpet stylists and even “pay-to-wear” deals. Namely, the biggest names in the showbiz get paid to don designer gowns on this sought-after carpet. From a fatal path to a synonym of glamour, there is no doubt that the red carpet has come a long way. 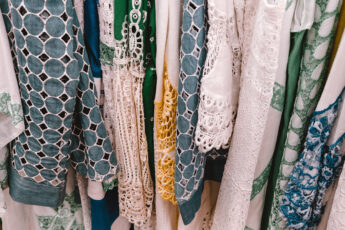 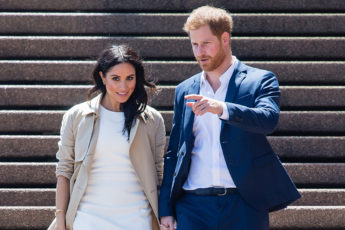 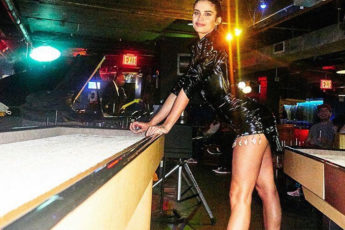 Sultry Latex Celeb Looks To Look As Hot As Possible