The 2018 Met Gala, “Heavenly Bodies: Fashion and the Catholic Imagination” is without a doubt one of the museum’s most spectacular events yet. The opulent show took place on a total of three locations: The Anna Wintour Costume Center, the medieval galleries at the Metropolitan Museum of Art and uptown at the Cloisters. This year the event took it’s guests to Church and naturally the A-listers donned their best “service” outfits. From actual papal vestment worn by no other than the co-host of the Met Ball Rihanna to mind-blowing angel wings brought on the red carpet by Katy Perry, the 2018 Met Gala left us a lot to talk about.

Besides the overly exciting red carpet appearances, the real deal was inside the Met Gala. Twenty-five galleries took over sixty thousand square feet of space. The exhibition featured pieces from designers who were raised Catholic or were inspired by the religion throughout their career. Iconic couture designs by Gianni Versace, Raf Simons, Riccardo Tisci, Valentino, Coco Chanel, Jean-Paul Gaultier, Alexander McQueen, Cristobal Balenciaga, Yves Saint Laurent, Raf Simons, Rick Owens, Givenchy and more were displayed at the galleries. The event’s Chief Curator, Andrew Bolton explained that these pieces were “intended to evoke both the concept and the experience of a religious pilgrimage”. The highlight of the exhibition were the treasures on loan from the Sistine Chapel Sacristy, many of which have never left the Vatican before.

Since this year’s Met Gala carried a religious theme, the event wouldn’t be complete without a representative of the Church. His Eminence Cardinal Dolan, the archbishop of New York was there to help the Met open the “Heavenly Bodies: Fashion and the Catholic Imagination” exhibition at the Metropolitan Museum of Art.

The place itself was decorated with over-the-top elements such as a giant wall of red roses, a stairway covered in hundreds of tall lit candles, giant vases filled with flowers, luxury tablecloths and more. For the performances, the guests were invited to sit on plush golden chairs with velvet cushions. One of the most iconic performances was delivered by the actual Sistine Chapel Choir. Boys aged 9-13 accompanied by adult singers from around the world performed at the event leaving everyone in awe. Additionally, Madonna gave a surprising performance dressed in a monastic cloak and later in an angelic white dress. Naturally, she opened her show with her “Like a Prayer” and then sang “Hallelujah”. The pop diva was also accompanied by a choir. 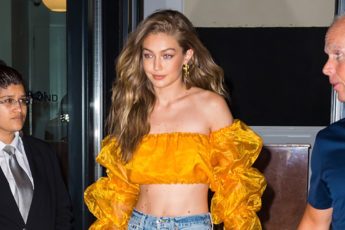 Here is How Your Favorite Models Got Discovered 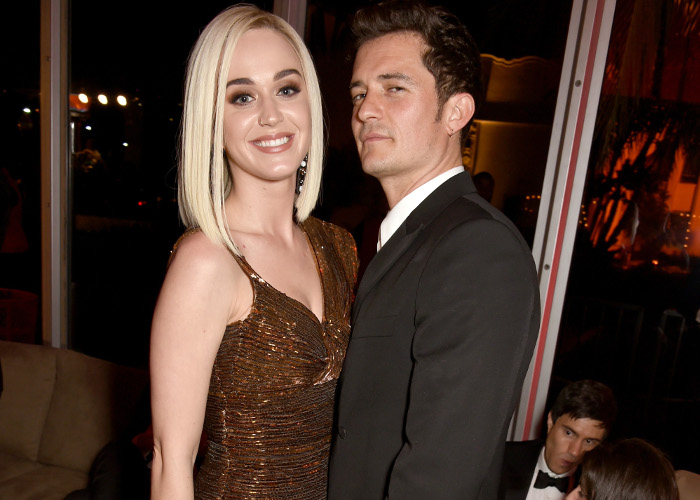 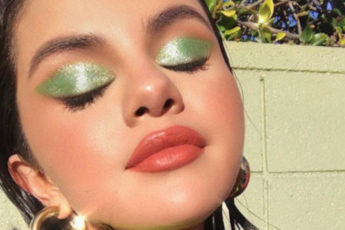 June 5, 2019
« Previous post
The Sexiest Dresses From The 2018 Met Gala
Next post »
10 Quick And Easy Ways To Achieve A Seductive Look