Most Tattooed Cricket Players in the World – 2022 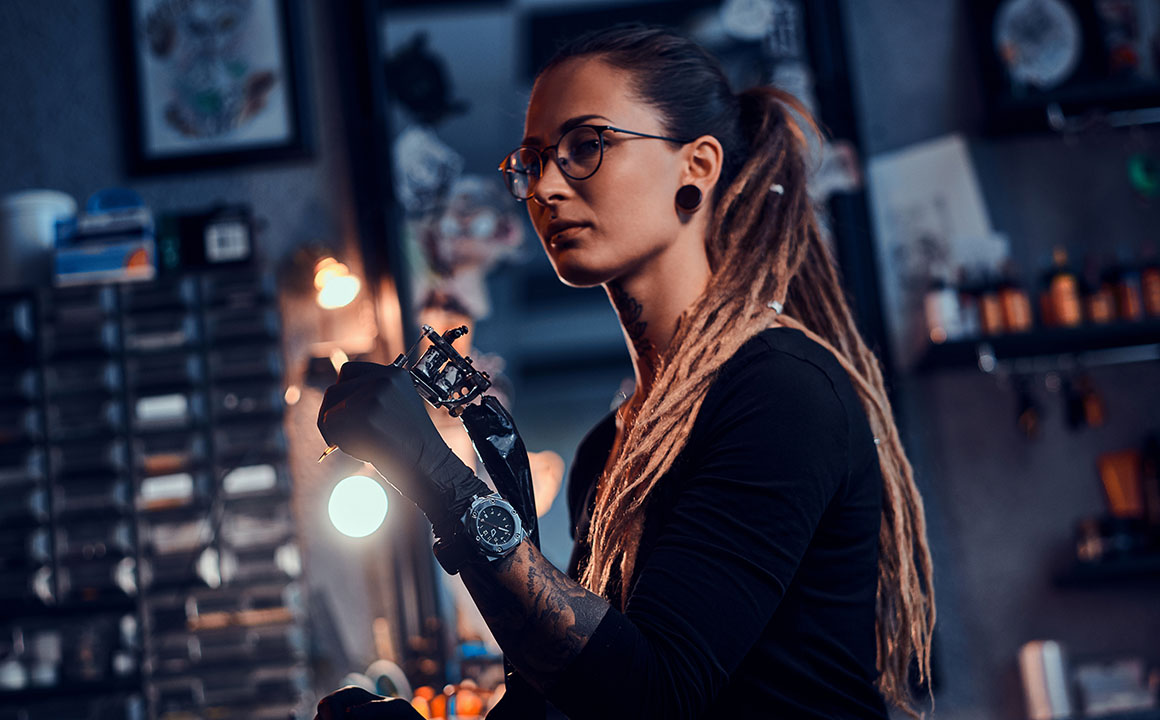 Many of today’s top-performing cricket stars from around the world have covered their bodies from top to toe with a variety of elaborate tattoos that have plenty of meaning. Here are some of the most heavily-tattooed players that have taken inking to a whole new level and are currently either still playing or coaching in 2022.

KL Rahul (Kannaur Lokesh Rahul), 30, is an Indian cricketer who currently plays for Karnataka in domestic cricket and also for the India national team. He’s a right-handed batsman, and he has a variety of different-sized tattoos across his body.

For example, you can see a tattoo of an open eye on his left bicep, and the two other inkings that also stand out are the image of his star sign, Aries, and a lighthouse, both of which can be found on his left forearm.

Although born in New Zealand, Ben Stokes, 31, is an English cricket player who captains his country and currently plays for Durham in the domestic league. He’s known as an all-rounder, and he has many tattoos, many of which are located on his back.

One of the biggest tattoos is that of a lion, which represents the multi-award-winning player’s wife and two children. He has a Kirihuti Maori tattoo in tribute to his mother, who has English and Māori ancestry, plus he also has an iconic English Rose tattoo and numerous other inkings. Many of these can be seen on the Cricket Betting Guide from 10CRIC website.

Former New Zealand cricketer Brendon McCullum, 40-years-old, who is currently coaching and involved in punditry, has several inkings. One of his most quirky tattoos is of his wedding ring on his wedding finger. The rules stipulate that you can’t wear any jewellery while playing, which is why he decided to get a tattoo of the ring.

McCullum also has several Roman numeral inkings on his upper arm, including his jersey number ‘XLII,’ which is near the ‘CXXVI’ tattoo that represents the number of caps he received playing in One Day International (ODI) matches. The other Roman numeral tattoo is ‘CCXXIV,’ and this particular inking represents the number of Test Cricket caps he received in his playing career (224).

Virat Kohli, 33, is widely regarded as one of the most famous right-handed cricket players in the world. The former captain of the India national cricket team is still playing for his country, and he also plays for Royal Challengers Bangalore in the Indian Premier League. He now has more than ten inkings, all of which have plenty of meaning.

Representing spiritualism and peace is the ‘OM’ tattoo which is just above the God’s eye tattoo, both of which are on his left shoulder. He also has a tattoo of his parents’ names, ‘Saroj’ and ‘Prem,’ and a Japanese Samurai warrior on the same arm, along with numerous other much smaller tattoos.

Faf du Plessis, 37, who also currently plays for Royal Challengers Bangalore, is a right-handed batsman who is regarded by many as one of the greatest fielders in the history of the sport. He has captained the South African national cricket team, and he won the coveted South African Cricketer of the Year award in 2019.

He’s covered in inkings, one of which is the ‘Dies a Domino XVII I MMXI’ Roman-style tattoo on his right arm. He also has a tattoo of the word ‘Grace’ running down the side of his ribs, which means that he is living the best possible version of his life that he can be living. He got this tattoo after ball-tampering scandals back in 2016 threatened to derail his career and life.

Kevin Pietersen, 42, was born in South Africa but is a former right-handed batsman for England. His international career also included a brief spell as captain for his country. He won numerous awards throughout his playing days and he has many inkings. One of his oldest tattoos is that of the three lions, which represents his time spent playing for the England national cricket team.

One of his most notable tattoos is the giant map on his back. Every star on the map represents each time he scored a century (a score of 100 or more runs in a single innings by a batsman) while playing for his country.

Lasith Malinga (aka Slinger Malinga, aka Separamadu Lasith Malinga), 38, is a former captain of the Sri Lankan national cricket team. The right-arm fast bowler has his wife’s name tattooed on his forearm, which is close to another tattoo that reads ‘Destiny says it all.’ When he initially started playing for his country, he got the words’ Sri Lanka’ tattooed, and then when he memorably took four wickets in as many consecutive balls, he got another tattoo to commemorate the personal achievement. In addition, he has a lion tattoo on his bicep.

Mitchell Johnson, 40, is a former Australian left-arm fast bowler and all-rounder who also had an impressive career at both an international and domestic level. He loves getting tattooed, and some of his inkings, such as the Japanese Koi with cherry blossom and the panther tattoos, both refer to luck. He also has a large dragon tattoo.

Why do cricket players get tattoos?

In the early days of cricket or any other sport, for that matter, tattoos were very rarely seen. Today, however, it seems as though there are more sports stars with tattoos than without. Tattoos can have a number of different meanings for the individual wearing them, and in today’s society, they are often considered both trendy and fashionable.

Cricket players and other sports stars may, for example, have tattoos to record a certain achievement, or they may get them done to remember a friend or relative that has either passed or is still living.

Either way, today’s extremely creative tattoo artists who work hard putting pen to the skin are getting much better at what they do, and they are currently able to produce some remarkable pieces of art on the skin. Not only do the players get to appreciate the impressive artwork while they’re at home admiring their own bodies in the mirror, but the fans also get to see these incredible inkings when they watch their favourite stars either at the stadium or on television. 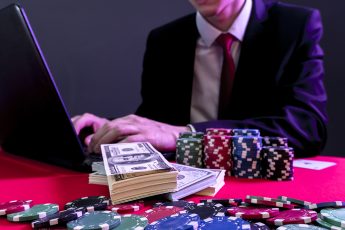 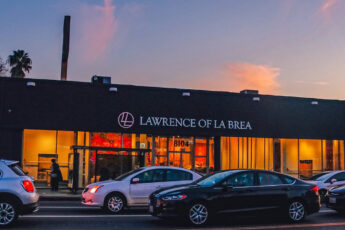 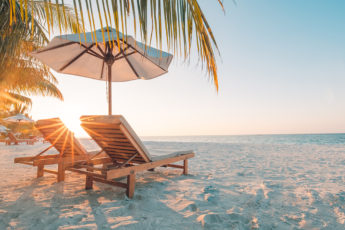 8 Interesting Facts to Know before You Visit the Bahamas