Keanu Reeves and His Motorcycles: A Unique Collection of the Actor 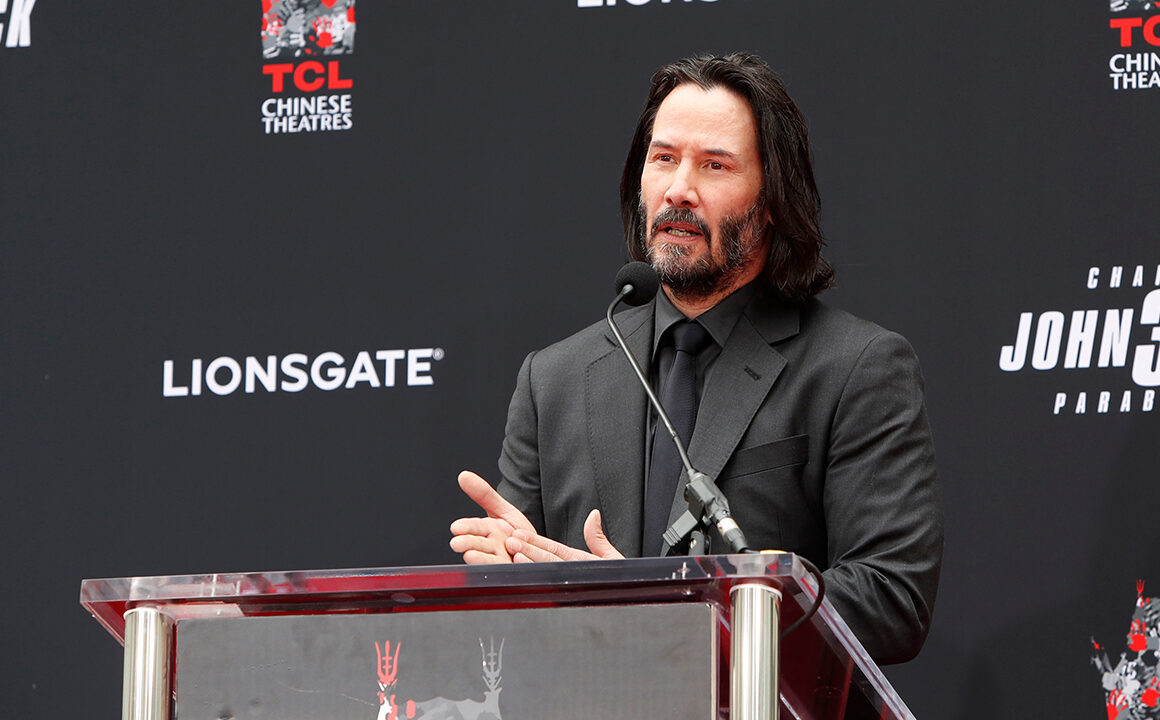 Most of us will know this actor from movies like The Matrix, Speed, and John Wick, to name a few. On-screen, Mr. Reeves mostly stars as a badass protagonist.

In real life, Keanu Reeves is known to be one of the kindest A-List celebrities in Hollywood and is a down-to-earth person who doesn’t like the limelight. He tries to maintain a low figure in society and doesn’t go around looking for attention.

However, Keanu Reeves does have a love for motorcycles and can be seen riding around in his collection of unique motorcycles from time to time. He has a very impressive collection of vintage and sporty bikes and is also the co-founder of ARCH Motorcycle.

It is only fair, as motorcycle enthusiasts, that we go through his unique collection of motorcycles. So, let’s jump straight into it.

Not many can have the aura to ride this beast of a motorcycle. The El Diablo is one of Keanu’s most prized possession among his collection of motorcycles.

He had the bike custom-engraved by the one and only West Coast Choppers, who are one of the best in the business and mostly build bikes for celebrity clients.

The El Diablo is one of West Coast Chopper’s finest motorcycles with 140 HP, chrome wheels, straight handlebars, and a hellish engine roar. Jesse James, the founder of WCC, believes in quality work, and the El Diablo is undoubtedly one of his best creations.

It is only befitting that a badass like Keanu Reeves has such a motorcycle in his collection. Do you already want one? Hurry up on Zecycles, we are sure you will find the one you like.

The 1973 Norton Commando 850 MK2A is one of the first few motorcycles that Keanu Reeves bought. He did not know how to ride a bike till the late 80s when he met a woman on a movie set. He became an enthusiast at that moment, and the rest is history.

Being his second motorcycle purchase, the 1973 Norton Commando 850 MK2A is a rendition of the 1969 Norton Commando. It is known for its effective handling and speed. Norton motorcycles are easy-going on the eyes and give a feeling of distinctiveness that you cannot experience while riding modern motorcycles.

For the Matrix Reloaded fanbase, you must have seen this superbike in the movie when Keanu’s co-star, Trinity, is seen riding it while being chased by the villains.

The model in the movie was the Ducati 996. The one owned by Keanu Reeves is the Ducati 998, which is custom-made and green in color to represent the color theme of Matrix Reloaded.

Ducati is the equivalent of the Lamborghinis and Ferraris in the motorcycle world. It is a luxury brand that manufactures some of the finest and sexiest motorbikes worldwide.

Keanu Reeves indeed has an excellent addition to his unique collection of motorcycles with the Ducati 998.

Kawasaki is one of the most renowned Japanese motorcycle manufacturers globally. They have manufactured some of the best bikes in the past and continue to do so.

Keanu Reeves was seen riding into work in the KZ 900. The bike is not a fast superbike, but it has a very comfortable seat and is relatively quiet compared to other bikes.

Its utility is one of the best things about the Kawasaki KZ 900, and it is also faster than the new Harley Davidson Street 750. There were only 5000 of these bikes manufactured as it was a limited edition, and we sure are glad that Keanu Reeves added that to his collection.

The Arch Method 2019 has a look to it that gives you an idea of what the future might look like. Its dimensions are very cutting-edge, and it is more of a cruiser bike.

Keanu Reeves once bought a Harley Davidson, which he wanted to customize. He reached out to a motorcycle customizer in Gard Hollinger and changed almost everything on the bike but kept its soul intact.

This is how the Arch Motorcycle company was founded. They produce futuristic bikes that are sleek and also go for premium prices. The craftsmanship of this bike is second to none, and it can ride like any other cruiser out there.

Most people know BMW as a manufacturer of luxury cars, but they also produce world-class motorcycles. Keanu owns one of the bikes, the 1974 BMW R57/6, which is one of the most comfortable bikes to ride.

The bike’s look is very classic, with metal spokes on its tires. The seats are thick and wide enough if you want to go for long, comfortable rides. It comes with a 750 CC engine, making it a thrilling bike to ride.

It is one of the most comfortable motorcycles in Keanu’s unique collections. It also has the sound of a standard 70s bike.

This list would be incomplete without acknowledging Keanu’s 1984 Harley Shovelhead. All bike enthusiasts dream of having a Harley Davidson one day, and Keanu was no exception.

This bike has a heavy body and is excellent for cruising on the highways. The tires are big, and the handlebars are lifted for more comfort. It has a twin-cylinder 1300 CC engine.

Harley Davidson faced stiff challenges from the likes of BMW and the Japanese motorcycle brands during the early 80s. The coming of the 80s saw the rise of the popularity of sports bikes. The young generation was more into the fast, colorful-looking bikes than the robust metal motorcycles.

However, Harley Davidson managed to develop the Harley Shovelhead in 1984 and sold pretty well, given that the young people who grew older were looking for a more stable and smooth ride.

Keanu Reeves is a lucky man to have such a great bike in his collection of unique motorcycles. With a 1300 CC motor, the 1984 Harley Shovelhead will undoubtedly give him a pleasant cruising experience on the open roads. 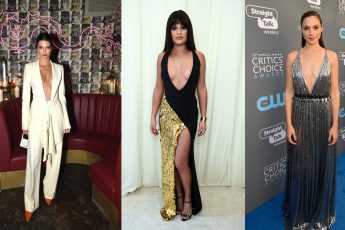 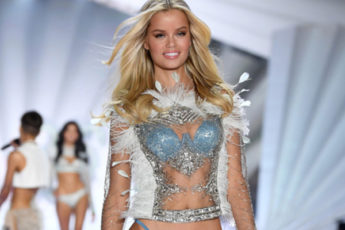 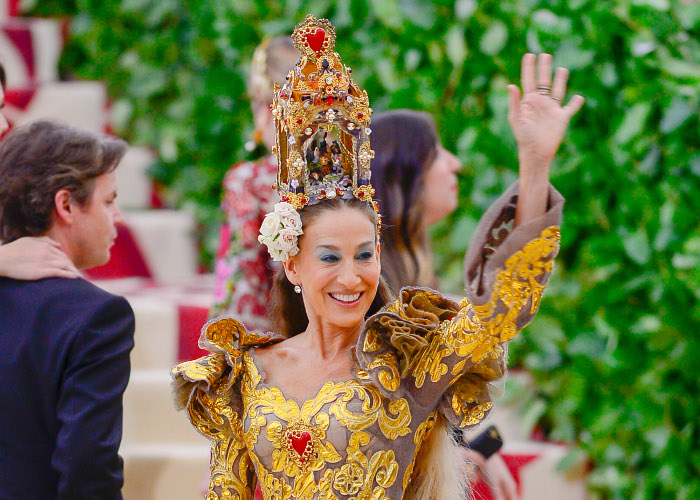 The Most Mesmerizing Headpieces at The 2018 Met Gala