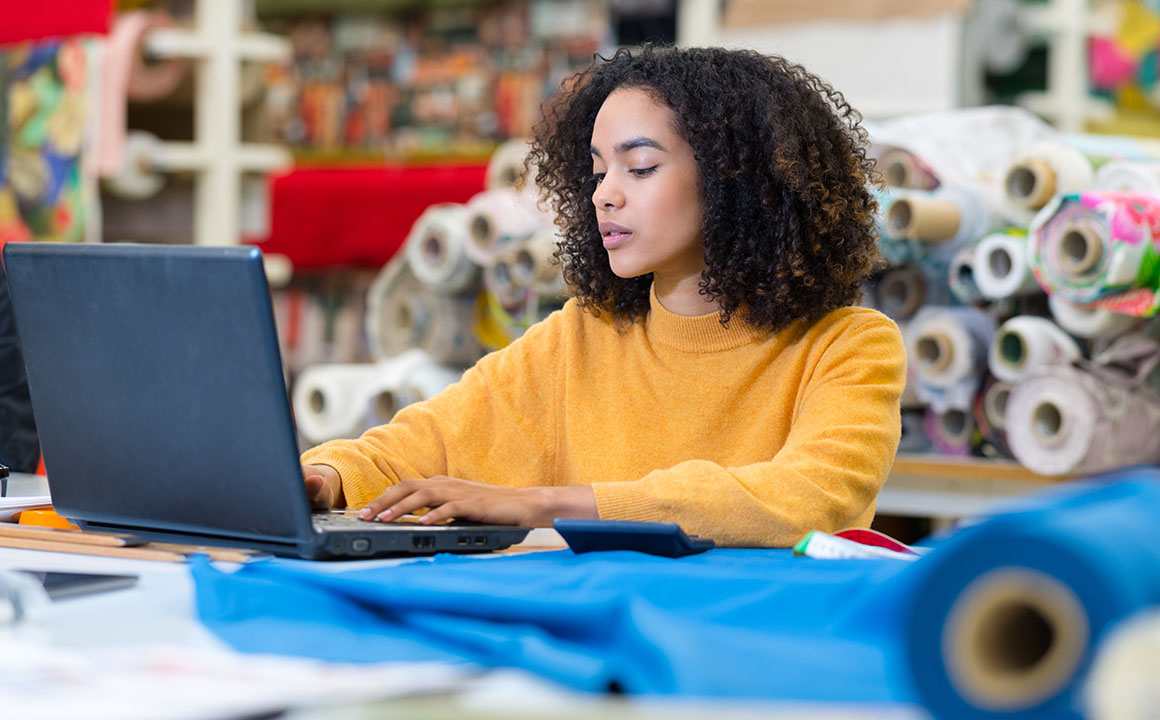 There are more and more mothers and daughters joining hands to create their fashion label. This great idea certainly deserves to be highlighted, and so we decided to bring you some of the most interesting brands that have popped-up, thanks to these dynamic duos, as we believe this is one trend that needs to be celebrated.

There are More Home Brands Than Ever Before

These new mother and daughter teams have benefited from other home entrepreneurs before them. Starting a fashion line from home has gained a lot of popularity within the last few years, with many elements making it easier than ever. The first has to be the internet. In fact, showing a collection online is rather easy and doesn’t cost much. The designers can put the pieces together, as the order comes in, by keeping the material at home and they can brand their articles thanks to label that they design on Wunderlabel. And now, joining hands inside families has become the latest tendency. Here are a few noticeable duos.

Susan came up with a great idea. She wanted to sell bags, but wondered how it could be different enough from competitors, to create a space for them, on the market. It is also her that came up with the idea of filling those bags with essentials. She always kept her daily necessities in a small bag, all her life, that she would insert into her purse before leaving the house. And so, she created the idea of selling bags with ready-to-go kit already inside them. She then called her own daughter who was working in marketing for a fashion start-up at the time, to join her in developing the brand. Together they were able to put up the first collection and start selling.

The one thing these mother and daughter tandems tend to have in common, is the fact that one of the two is a creative force, while the other knows her ways, in regards to marketing. Indeed, we find in this other brand, the same creation pattern as for Stone & Mason (the company we just wrote about). The mother (Brinker Higgins) was a trained silversmith when she had the idea of launching a jewellery line in 2017. Since her daughter Eliza was a fashion merchandiser, it was immediately natural for the two of them to join ranks, to develop the product and position it on the market, which they did. For them, it was a continuity of the DIY they used to work on together, when Eliza was a kid, as they used to make charm-covered barrettes.

In this case, the daughter is the one that initiated the project. A designer who studied fine art, Charlotte de Geyter called her mother when she decided it was time to go out on her own. Bernadette was a former buyer at Ralph Lauren, and it was obvious to both that together, they could create a dynamic duo. Finally, in 2018, they launched the brand, thanks to a few designs and 25 hand-drawn prints. 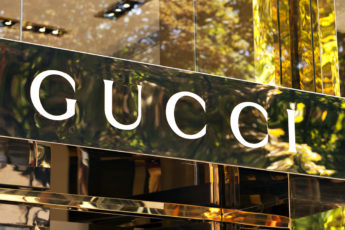 All You Need to Know About Gucci Women's Shoes 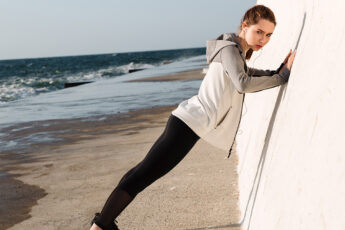 Leggings, an Item that Has Never Gone Out of Style 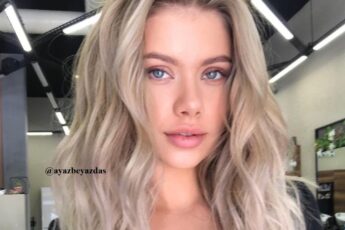 Lighten Up Your Hair For Thanksgiving With These Balayage Ideas

« Previous post
Cut the Cord and Binge-Watch Your Favorite Fashion Shows on These Apps
Next post »
Summer Is Approaching: 10 T-Shirt Trends You Wouldn’t Want to Miss in 2022