How to train to the level of a WNBA athlete 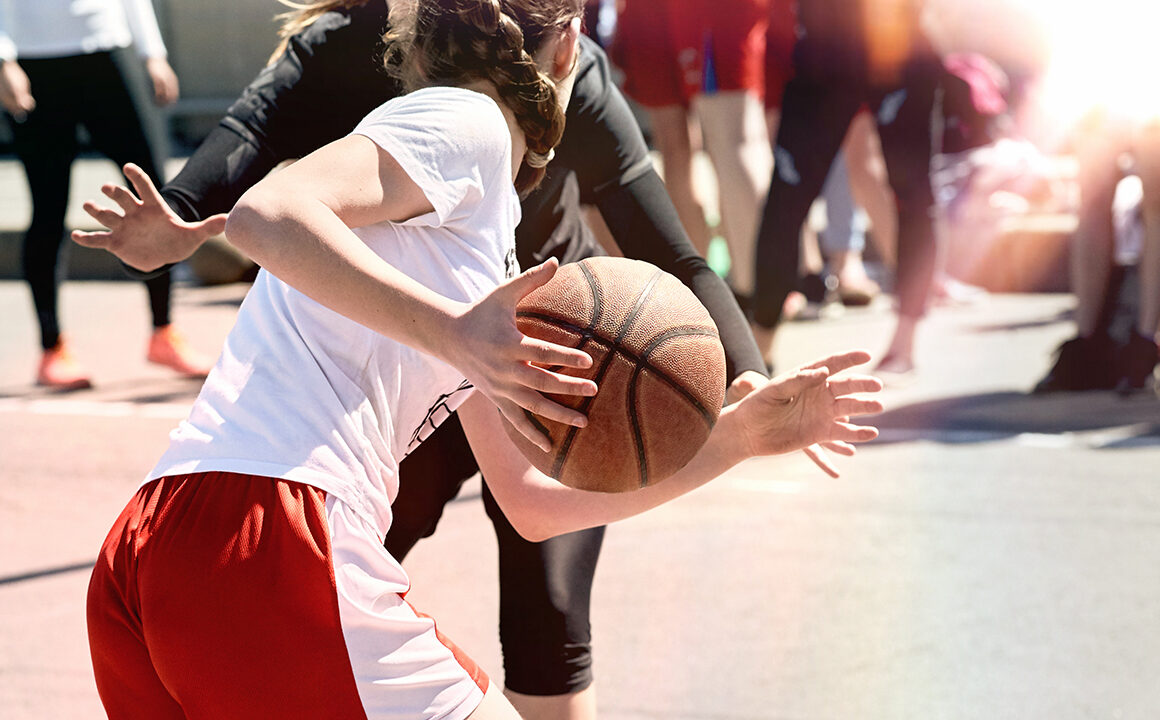 But whilst the NBA may be the most popular league in the world in terms of TV coverage, revenue generated and NBA expert picks that are broadcast over the web, they’re far from the only basketball association in the world. And it’s not as heavily a male dominated sport as you may think.

The WNBA is the female equivalent of the NBA in the USA. And it’s increasing greatly in popularity, and has been for some time. In fact, the popularity in women’s sport as a whole is more popular in the USA than anywhere else in the world.

Some may argue that the women’s game isn’t as good as the mens, that stars like Skylar Wiggins don’t work as hard or they don’t possess the same skill. And whilst some aspects may be right. like saying the build of female and male athletes differ, it doesn’t mean their games are not as good. And it doesn’t mean that the female basketball stars work any less harder at improving their game than the men.

So let us take a look at just what a professional WNBA player goes through to make it to the top level of the sport.

Much like the men’s game, women’s basketball is played at an extremely high tempo. Covering long distances over the length of the game constantly running up and down the court attacking and defending. As such, Cardio is an important area to focus on for WNBA players.

It helps build fitness levels, increase breathing rate and improve heart rate. This in turn helps to improve a players agility, balance and endurance, which means they will be able to run further and for longer, and at faster speeds all over the court.

But much like their male counterparts, this training isn’t just done during the season, they also often work on cardio in the off-season too. Chicago Sky’s Candace Parker is just one WNBA player who has said in the past that she sets herself goals for the off-season such as “to get faster and stronger”, something she works on every season.

Whilst cardio is important, ex-WNBA player Katie Smith alo believes “it’s important to include strength training, too”. It helps them with balance, and holding off other players, whether defending to prevent someone scoring, or standing their ground against defenders so they can get a shot off.

Ex-player Tamika Williams, who played as a forward for the Minnesota Lynx and Connecticut Suns before going into coaching at Penn State University often worked on her strength training. In an interview with the WNBA website, she stated some of her favorite routines were “the bench press and cord work” as “these exercises strengthen [her] upper body so that [she is] able to finish inside around all those big bodies”.

It may sound like a strange thing to include in a training regime, but many WNBA stars just play basketball. This allows them to hone their skills and work on key areas such as passing or shooting. And whilst they will play small games between squads to help prepare for upcoming games during the season, they also play in odd-season too.

Many WNBA players will just go down to local courts to find people to play against, and quite often it’s not against people of the same gender. They’ll often challenge their male counterparts and more often than not, these guys on the streets just playing ball with their friends will have their backsides whooped.

Whilst it may not be the same as playing against the big stars in the NBA, it does go to show that on the court women can compete with men. And not just compete, but beat them comfortably too. And this will help them to develop their skills as they can often play against bigger and stronger opposition than they would in the WNBA. Which will also contribute to a good cardio and strength workout too.

As shown, female basketball players often train in the same key areas to their male counterparts. The intensity of some exercises may not be as high, but they equally put as much hard work in, but it’s not all about fitness. Diet plays a key part too. Because athletes need to eat right and train well together, doing just one of the two wouldn’t be any good.

It can be a lot of hard work, with so much to focus on in order to make it at the top level. But now you have a better idea of what kind of routines and exercises WNBA stars put themselves through to succeed. 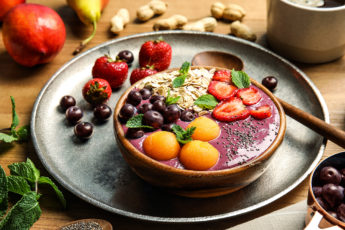 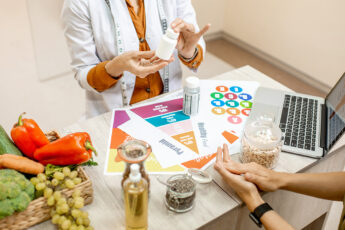 Best Ways To Reduce Your Risk Of Autoimmune Disorders

October 20, 2021
« Previous post
6 Romantic Bedroom Decor Ideas to Set the Mood
Next post »
Concealer Brush or Sponge: What You Really Need to Know