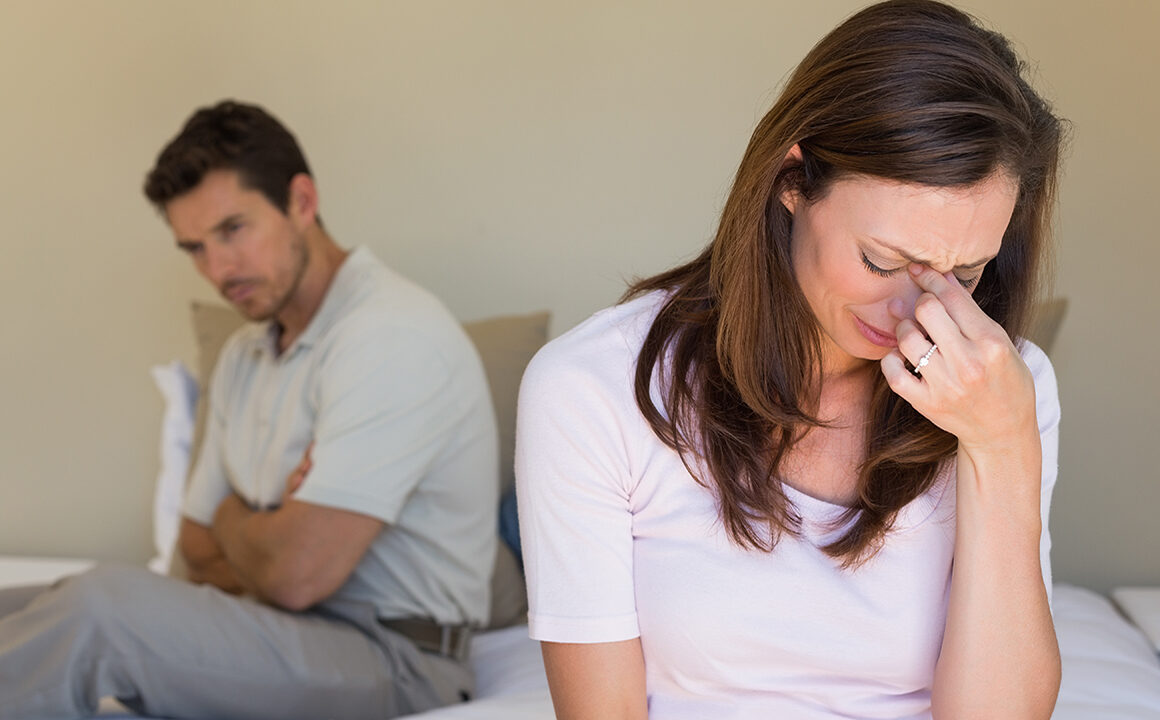 Nowadays, the divorce process is the easiest it has ever been – especially with such inventions as a DIY Online Divorce Service. Something that was once frowned upon, now became a relatively normal thing. What’s more, according to statistics, around 40% of first marriages will end in a divorce.

Celebrities aren’t an exception. It looks like 2020 was anything but a year of love, as several celebrity couples announced their split. So, what were some of the biggest celebrity divorces of 2020? Let’s take a look.

The “Glee” star Dianna Agron and musician Winston Marshall have decided to call it quits after three years of being married. The news broke out at the beginning of August, and a few days later, the actress was spotted without her wedding ring on. According to US Weekly’s source, the couple has lived separately for over a year prior to the divorce news.

Although the pair very rarely interacted with each other on social media even when they were together, both still follow each other’s Instagram accounts.

Dr. Dre and Nicole Young have been married for 24 years. They met in 1995 and got married after only four months of dating. Unfortunately, it wasn’t meant to be, as in June of 2020, the couple announced that they are getting a divorce due to irreconcilable differences. Contrary to the one we mentioned above, this one is not going very smoothly.

At the beginning of 2021, Nicole Young accused the rapper of violent and emotional abuse that took place throughout their marriage. According to the court documents, he “held a gun to her head, punched her in the face, and slammed her against a wall, lifting her off her feet by her neck.” The accusations came a few days after Dr. Dre was rushed to the hospital with a suspected brain aneurysm. The story still continues, so only time will tell how it will end.

Michael Kopech, the pitcher of the Chicago White Sox, filed for divorce from his wife and “Riverdale” star Vanessa Morgan in June, 2020. The news came as a surprise to most people, as the couple has been married for only six months. What’s more, a few days prior, Vanessa Morgan announced her pregnancy in an Instagram post.

Divorce is often a painful experience that can take a toll on one’s mental health. However, it gets even more complicated when you have kids, as you have to be strong not only for yourself but also for them.

Unfortunately, co-parenting is not always rainbows and butterflies. If you want to find out more about this matter, check out the infographic below. 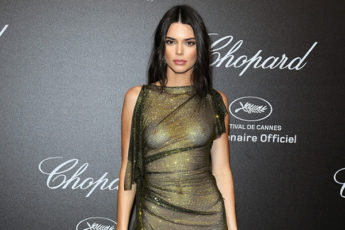 Celeb Trend: The Sheer Jumpsuit Is The New Naked Dress 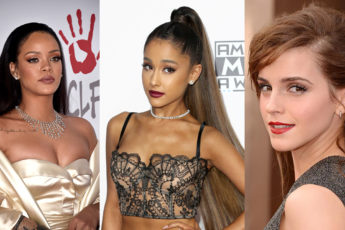 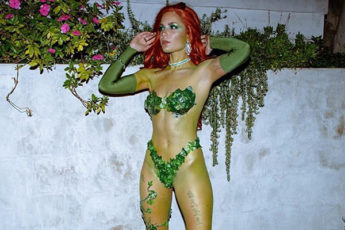 These Celebs Look Smokin’ Hot In Their Halloween Costumes