What Haute Couture Fashion Means In the Modern World 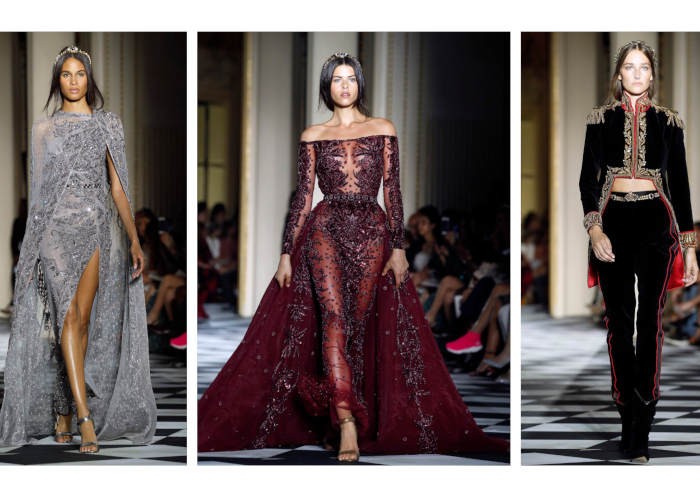 The modern world is full of some rather lovely evolving fashion pieces, a puzzle that keeps morphing but always manages to keep its lines fitted. It keeps taking from the past and ricocheting into the future with incredible speed, often leaving some of the biggest fashion trends in society behind.

When we look at major creations such as the haute couture in the fashion world, we feel a sense of nostalgia coupled with certain nothingness since the prestige of haute couture fashion seems to have lost its edge. Whereas once only a small fraction of individuals could afford those pieces, it appears that every other celebrity is sporting a gorgeous handmade creation on the red carpet these days, taking the richness of the flavor down a few notches every year.

What really is haute couture fashion though? The official definition of haute couture fashion is the expensive and fashionable clothes that are produced by the leading fashion houses. It is French for “high sewing’ or “high dressmaking’ or in other words, simply high fashion as it is also called these days, a collection of dresses and garments that are a form of art that are nigh impossible to properly duplicate.

Each outfit is handmade, with specifications tailored to the customer herself. In essence, it is the production of custom-made attire for men and women, particularly the latter population in a given society of high values and incredible wealth. 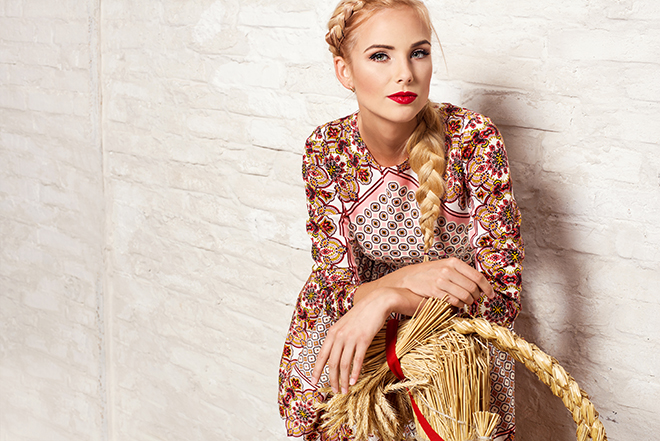 Haute couture fashions are quite expensive and aren’t meant for everyone! They are pieces that can range in cost from around $10,000 to over $10 million, with each piece taking a minimum of about 100 hours to complete and some ranging to 800 or more hours spent on putting together the perfect attire for the lady expectant of nothing short of perfection.

Whereas a tailored suit may cost around $16,000, while being encrusted with diamonds can increase that price tag by at least 10, if not 100. The sky is the limit in haute couture and you are the designer behind that incredible dress that costs enough to feed a village for a year.

What is haute couture fashion in our world today though? Today, we see it as an art form, as a way to increase skews for a certain house and a marketing tool for all the little bits and pieces that are sold to the mass public. Couture has changed dramatically over the years and we have noticed it of late rather too well.

What defines haute couture fashion is the fact that it should be about a laboratory of ideas wherein experiments are made each season and the best becomes the staple of the fashion industry.

While the haute couture is about the development and maintenance of a rare craft, which includes decorating techniques and the use of different textiles, the ready to wear lines are all about producing what is trending and what the public wants.

The 1960s were all about creating new fashions, where creativity had taken hold and nothing could stop the flood of ideas. The 1990s almost killed the industry though as the ideas floated in or everything but the haute couture. Modernity changed the way haute couture works and what Cristobal Balenciaga put together for Grace Kelly is no longer something that can be found often these days.

The modern world has simplified the couture fashion however, giving it more luxurious materials while keeping sophistication and elegance at its core. Yet, there are those who have taken the rather unsophisticated looks of burlap sacks, dresses made of blankets and simple meshes reminding us of fishing nets and called it haute couture, an eccentric deviation which causes the whole ideal of haute couture to lose out on its prestige.

The dresses have taken on a sculptural appeal while the looks are meant to entice the customers that fly in from the Far East, the wives and daughters of Chinese billionaires taking their front row seats and looking on as the more modern and futuristic designs of the latest in major haute couture artists are brought to light on that ornately decorated runway the models walk down.

If nothing else, haute couture fashion has become a combination of sale increasing techniques mixed in with expressions of artistry that the designer can find no other medium for.

How to Dress in Avant-Garde Fashion 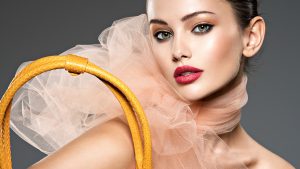 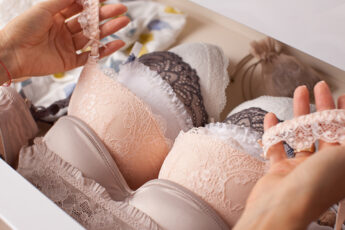 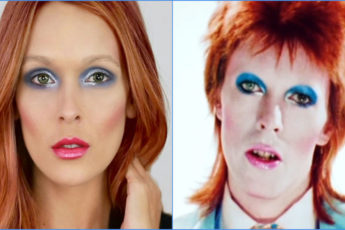 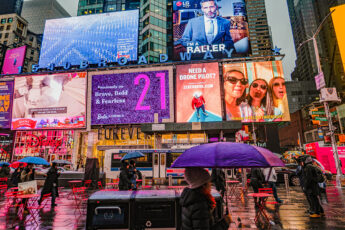 Powerful Ways You Can Leverage Digital Signage for Fashion Retail