50+ Absolutely Cute Small Tattoos For Girls and Their Meanings 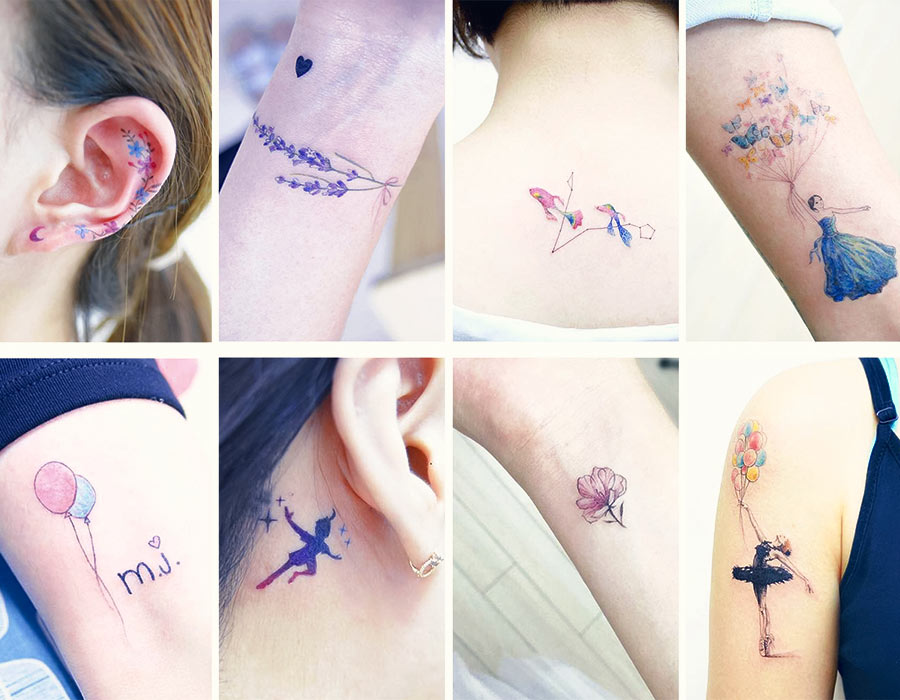 Cute small tattoos for girls can rightly be considered unique accessories, while also being brilliant self-expression means telling a lot about the personality and the inner world of the wearer. Tiny tattoos are also a great idea to start your journey in the epic world of ink with, where getting in the grip of an obsession with all those beautiful, little stamps is inevitable. Below, we present 50+ undeniably cute small tattoo ideas for girls along with their meaning to inspire you!

There is one beauty enhancement method (for some others beauty spoiling method, though) that just requires thinking twice even thrice before trying it on yourself. What is that permanently imprints a life episode, an elemental force, a religious motif, a life-leading slogan or something pretty occurring in the nature? It’s enough to hint that the very imprinting area is your own body and you will seize that it is all about tattoos.

Whether you are for or against it, tattooing carries on being the center of hot debates throughout the years. Even now that we have ushered into the 21st century, where liberalism is on top, a group of people stand as vociferous opponents of body tattooing, considering them being either body distortion or a symbol of immorality. However, a large group of people, including celebrities, businessmen, scientists, even spiritual fathers have literally run mad after tattoos.

Tattooing is a branch of art, a way of self-expression, something that allows flights of fancy to play around. Have you ever asked yourself what meaning that tiny and fragile butterfly inked somewhere on the shoulder or the hip of a girl carries? Are you persistently keeping the meaning of that tiny lotus flower tattoo behind the door, so mysteriously peeping out on your back while wearing an open-back design dress?

We are bringing to light a huge number of absolutely cute small tattoos for women and their meanings, which will come in handy for the first group, while enraging the second group of secret-keepers. There is still another third group actively pondering on what tiny stamp to bring unto the body. Cute small tattoos to saturation!

To make a declaration of love to a woman, a bouquet of roses seems to prove the best choice ever. They are truly beautiful, with intricately layered petals and delicious aroma spreading around.

A small rose tattooed anywhere on a feminine body magnifies its beauty and allure. But the meaning of rose tattoos goes far beyond being just a beauty and love symbol.

A blooming rose may epitomize love at its zenith, while a rose bud ” a newly growing love or else in anticipation to open the heart to that feeling. A rose tattoo with thorns may serve as a reminiscence of love being full of pains and struggles. Even larger symbolism comes into view when running into a colored rose tattoo.

Red rose is a synonym of passionate love, pink roses are reflecting first love and innocence, and yellow roses are a symbol of friendship, joy and in some cases also mature love. There also occur white rose tattoos as a reference to purity and a secret admirer, and blue roses mirroring something beyond reach.

A black rose may be inked on body as a memory to someone special or to something mournful. Maybe we haven’t yet revealed the secret behind your rose tattoo, yours is purple! It is already revealed. Purple rose is a symbol of true eternal love or love at first sight.

From egg to caterpillar to chrysalis and finally to awe-inspiring butterfly ” these are the metamorphosis phases of this stunning insect. And when one opts for a cute small butterfly tattoo to decorate a part of her body forever and ever, she has either undergone a spiritual transformation or is on the brink of doing it, maybe also stuck between two phases.

Overall, butterfly tattoos come to symbolize the past consigned to oblivion and the present being embraced wholeheartedly. Drew Barrymore and Mariah Carey have been spotted on the beach carrying butterfly tattoos. 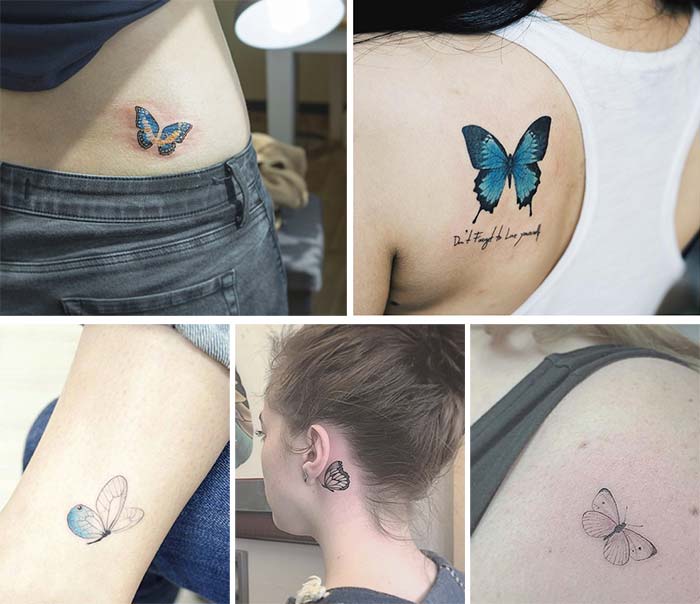 Cherry blossom tattoos may reach their pinnacle of beauty when done on a large scale across the whole back, for example. A tiny cherry blossom tattoo is also so pretty and magnetizing, usually tattooed on a wrist, on a finger or so much more attractively on a back, especially with a couple of petals falling down. So what is this ethereal thing boxing up?

Cherry blossom is the national flower of the Japanese people, which they ceremoniously call “Sakura’ in Japanese. It is well known that the blooming period of these pink flowers is very short; they may cease to exist any time possible, much like it happens with a human life. So this tattoo design is a constant reminder to live to the fullest, as life is so short.

In the Chinese culture, the cherry blossom symbolism boils down to the nigh same instantaneous life paradigm plus implying some touches of feminine sexuality and power over a man. Whilst for the Buddhists the emphasis is placed on the credo to live in the present moment, to forget the past and to leave the future to the destiny. Yours is only the present! 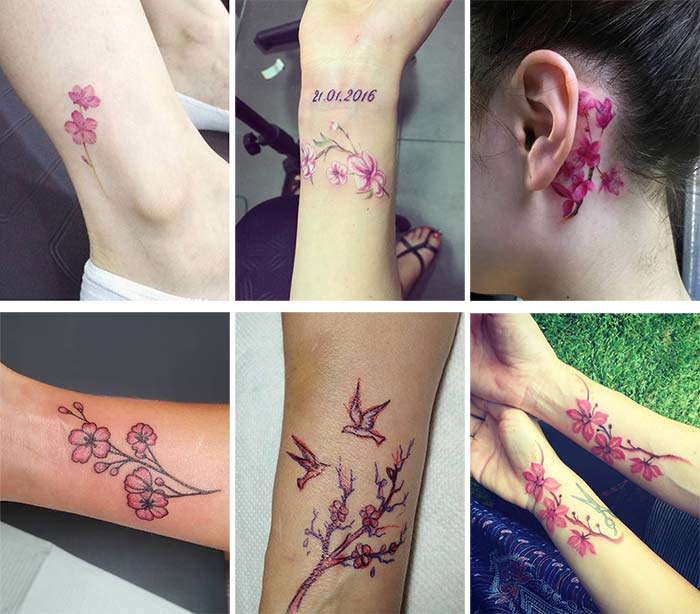 Though cute, small ladybug tattoos are not so widespread as, say, flowers, butterflies or hearts, they make far the most positive and inspiring tattooing idea, really. Through their being so tiny, these pretty red insects covered with black dots come to be super functioning when in hesitation to go for tattooing or not.

Tiny ladybug tattoos may be placed on the wrist, finger, on the shoulder or lower back, behind the ear or on the hip either alone or climbing up a flower bush.

Overall, a ladybug is a symbol of good luck, prosperity, bliss and jubilation. According to the Chinese, if a ladybug lands on one’s head, he will have a lucky day.

If it lands on the head of a single girl, it is needed to count the dots on the ladybug, which determine in how many months the lady will get married. In case of a married woman the number of dots indicates how many babies she will have in the future.

In Christianity ladybug is considered to be a holy insect. Back in the middle ages Europe was suffering great crop damage because of bad plague of crop eating insects.

The Christians started praying to Virgin Mary for help and then a huge amount of ladybugs appeared killing all those insects. That is why ladybug also comes to be a symbol of friendship and aid. 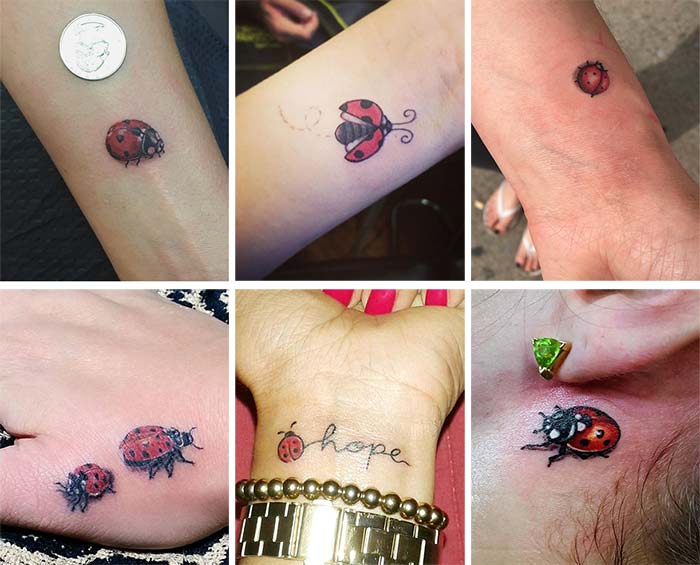 The symbolic meaning behind angel wings tattoos may vary depending on an individual’s life experience or belief. Angels are creatures sent from the heaven to protect and safeguard us from any kind of perils; that is why many women opt for small angel wings to be tattooed on their nape or back to feel the presence of a Guardian angel all the time, while for some angel wings may become constant reminders of someone special who has passed away.

In other cases this tattoo may just symbolize spiritual evolution of the soul. Beyonce, Jenna Dewan and Nicole Richie are angel wing tattoo fanciers. 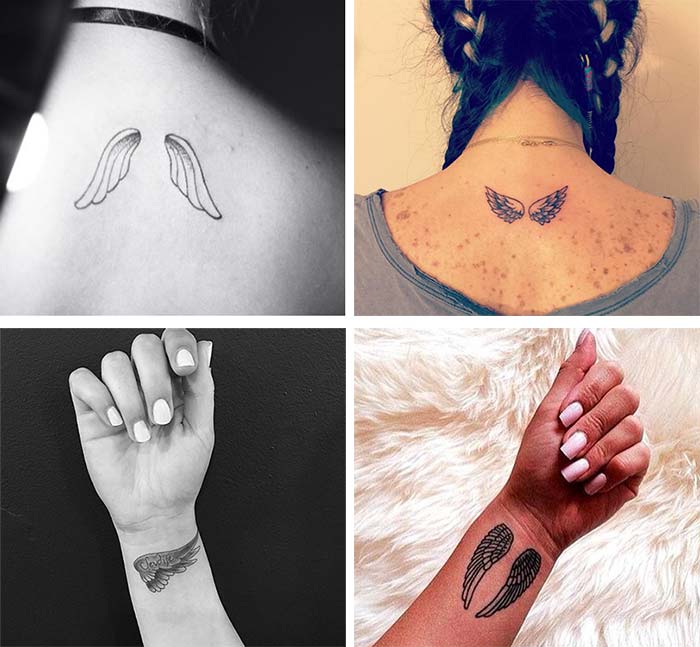 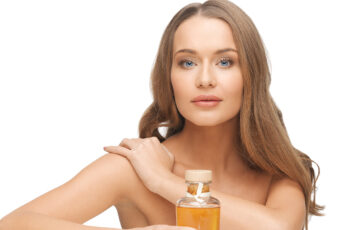 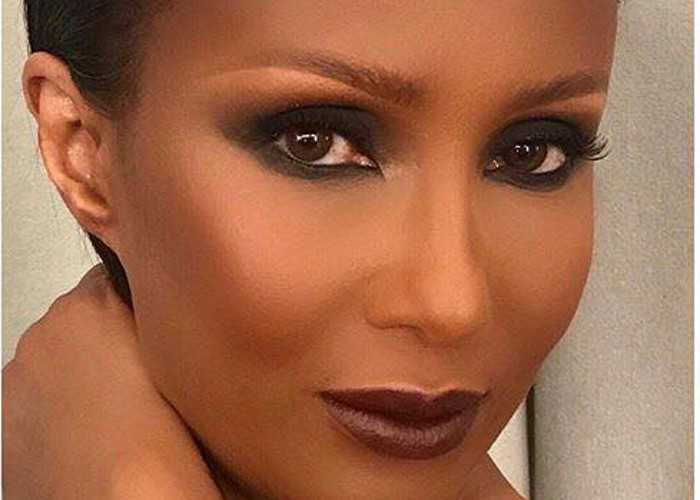 How to Age Gracefully According to Iman 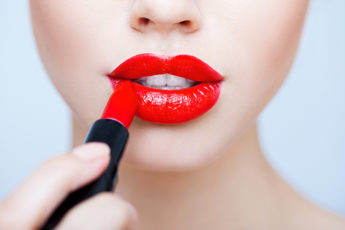