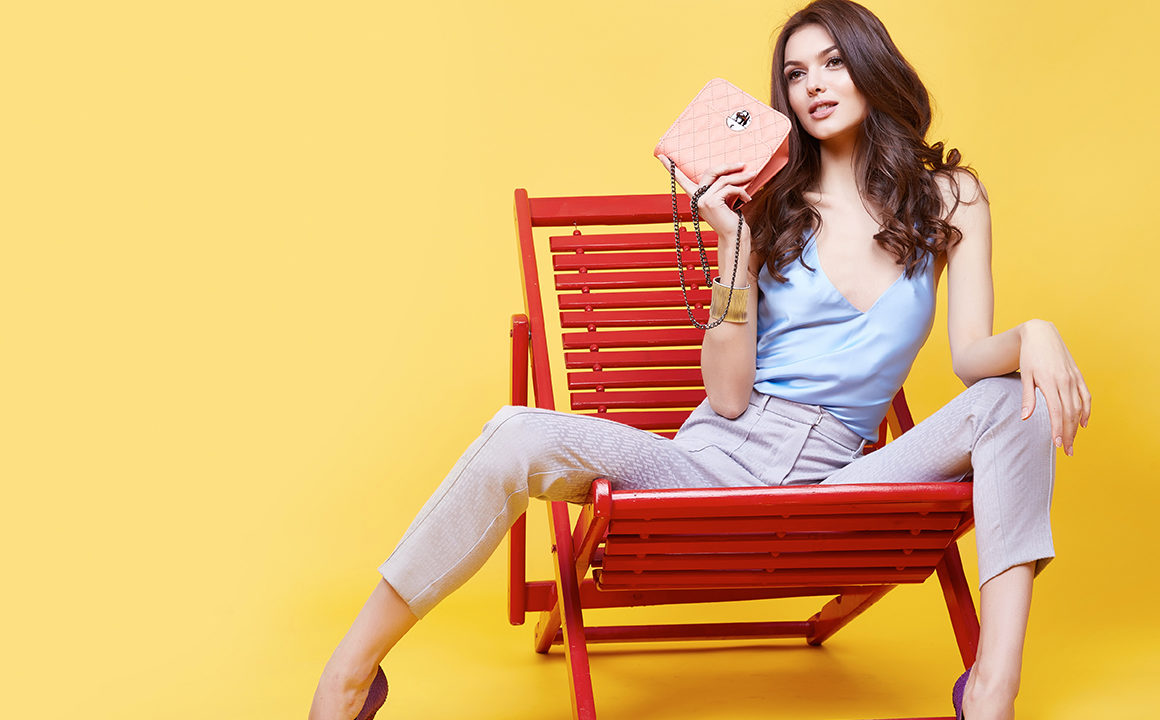 Gaining inspiration from the past

Let’s start with arguably the most glamorous time in modern history, the 1950s. This was a defining era for casino fashion. Back then people still wanted to ‘dress to impress’. The biggest stars of the time were being illuminated under the Vegas lights and boy oh boy, did they shine! This decade gave us the rise of The Riviera and stars like Elvis Presley, Sammy Davis Jnr, Frank Sinatra, Elizabeth Taylor and Audrey Hepburn. Some of the biggest stars of that time didn’t only join in gambling in these casinos, they were also the entertainment to lure customers in.

Women wore petticoats, circle skirts, halter neck or boat neck dresses, sparkling sequins and bullet bras. Men wore suits and ties, or bowties, high-waisted, pleated trousers, penny loafers and fedoras. Gambling and even swimming were very glamorous affairs back then. You just have to scroll through the fantastic collection of images shared by Esquire Magazine which perfectly illustrates the glitz and glamour of Vegas in the 1950s.

Casino fashion in the 60s gave rise to the ‘vintage look’. Women wore knee-length ‘cocktail dresses’ that were very colourful and were often decorated with jewels, sequins and decorated with beads. They showed more cleavage and wore stoles made of rabbit, fox and proudly wore mink coats if they could afford it. Gloves and hats were popular back then. Ooh and let’s not forget about the famous micromini. Men wore suits and waistcoats, tuxedos and patent leather, shiny, pointy-toed shoes. Suits also always had a handkerchief at the ready for potential ‘damsels in distress’.

The 1970s gave rise to the crazy dance craze known as disco. Disco fashion soon followed and when it hit, it was super sexy and outrageous at times. Women wore long, flowing dresses, tight tie-dye T-shirts and long sexy boots. Mature women in the ’70s favoured the more classic looks inspired by the 50’s but younger women were drawn to casual comfort. They still added a little more flair to their evening outfits but with the rise of the hippie era, Vogue famously declared “There are no rules of the fashion game now. You’re playing it and you make up the game as you go.”

The 1980s gave us everything big – big hair, big shoulder pads, big accessories and bold, statement outfits. Loud and proud was the trend back then. Men were inspired by the famous Miami Vice series which saw them wearing more casual t-shirts under their formal suits. To some people’s horror, men even stopped wearing socks with their formal shoes but still managed to keep it classy for the casino. The ’80s were also considered the decade of decadence and excess.

The ’90s was considered more minimalist compared to the 80’s trends. However, with the introduction of Grunge and Alternative rock, the simple, unkempt grunge look became mainstream. People started having an anti-conformist approach to fashion and popularized the term ‘casual chic’. However, the rise of the Supermodel ensured all elements of glamor remained intact.

The early 2000s gave rise to fast fashion. Affordable, off-the-peg high street clothing inspired by high fashion designers was all the rage. Women were inspired by everything from denim on denim to lingerie looking tops while men started wearing distressed jeans and diamond earrings. To say that the early 2000s was a mix of everything is an understatement. People slowly started worrying less about what they looked like and clothing started letting their clothes make fashion and political statements.

Fashion shows have finally hit the market and we couldn’t be more surprised at all the combined elements that make up the latest trends. If you were lucky enough to watch any of the runway fashion shows, you would have seen some elements of past decades making a real comeback. Like the US, Canada is home to many world-class casinos. So, you better turn up and wear your best.

For women, expect to see more two-piece suits but in shorts styles. The classic shirtdress is also back in style and can be worn on its own or with jeans (if jeans are allowed in the casino). Surprisingly we also see some leather looks for the spring season in pastel colours. Women will be wearing more flowing dresses and polka dots as was reflected in the Michael Kors runway. Crochet and tassels are also in big demand. Expect to see a bit more of a casual look in the casinos this summer as fashionistas continue to embrace the boho style of the ’70s.

Men’s fashion is evolving as is evident in the last decade of men’s fashion. If you look at the runways, you can see that men’s fashion is becoming softer and more romantic. Gone are the markets only open to bankers and lawyers, it seems trends are catering for the romantics in touch with their femininity.

Men will also be wearing cross-body bags this summer. Fanny packs as they’re usually known will now be used by men across their bodies as opposed to around their waists as women usually do. Men’s suits are in softer, pastel shades, and men will be ditching their shirts! There’s evidence of fashion becoming more gender-fluid. Opinions might be divided but the one thing we can all agree on is that sustainable and conscious fashion is here to stay. There’s nothing unfashionable about saving our planet and we applaud all fashion houses doing their bit. Expect to see reflections of this in the casino as people across the globe, young and old, are becoming more aware of the effects of fast fashion on the environment. 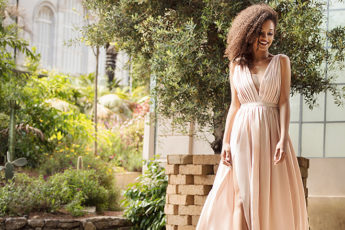 4 Often-Encountered Occasions: This Is How to Style a Maxi Dress for Each 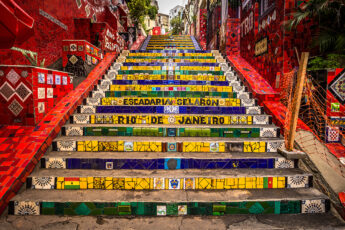 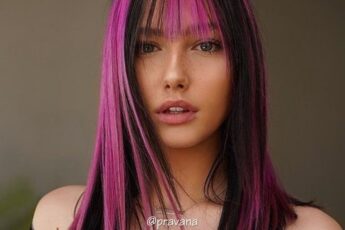