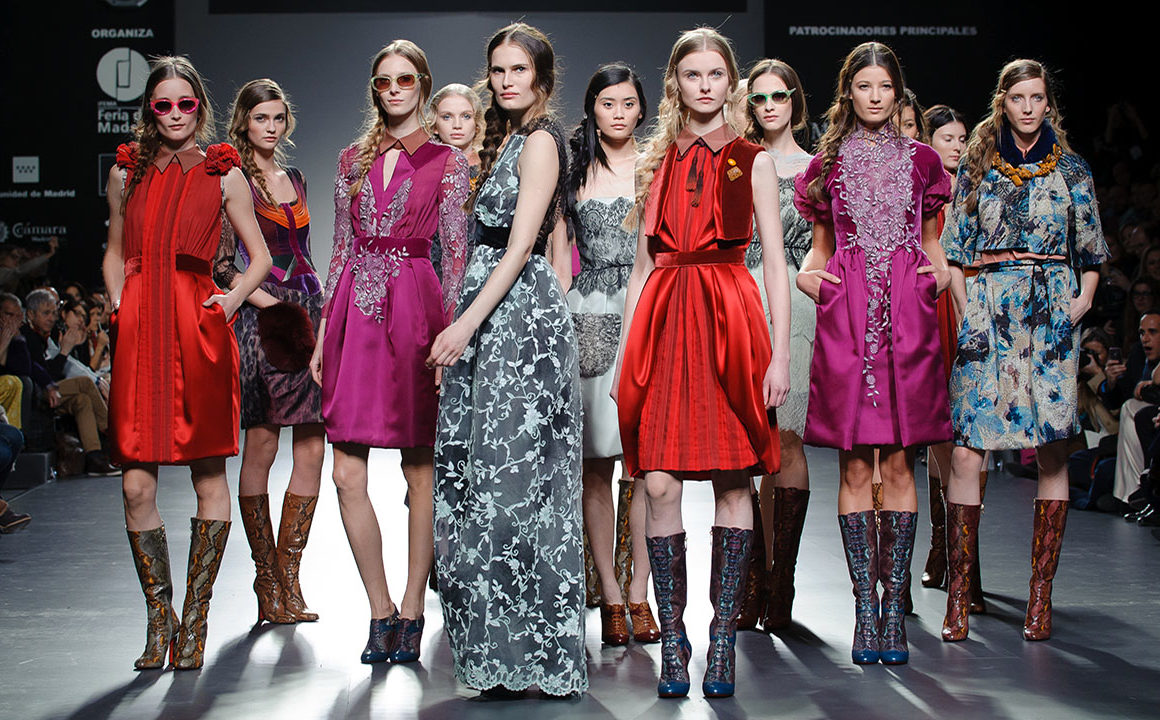 The profile of female athletes has been rising for a few years and 2019 caps off a progressive decade when it comes to brand exposure for women. The US football team achieved their fourth World Cup win in the summer of 2019, raising the profile of their athletes. Striker Megan Rapinoe won the Golden Ball and Golden Boot at the World Cup, Fifa’s best player of the year and also the Ballon d’Or.

Success like this has thrust her into the spotlight on the front pages of fashion magazines such as Glamour and Marie Claire and was also on the front cover of Sports Illustrated wearing Valentino. With the USA surely set as favourites to win the Olympic gold medal in the soccer competition with football betting experts, the US captain has another huge year coming up. It’s not just Megan Rapinoe who’s been making waves in both the sporting and fashion world, though – here are our top three female sport and fashion collabs:

During April 2019, following their Commonwealth Games gold medal in Australia in 2018, the England Netball squad has received increasing commercial attention. They’ve been sponsored by Nike in a groundbreaking deal and also have a partnership with clothing brand Oasis. Three of the sport’s English stars, Eboni Usoro-Brown, Jade Clarke and Ama Agbeze featured in their ‘Lovely Does It’ campaign.

In May 2018, the 23-time Grand Slam singles champion launched her own clothing line after years of gracing tennis courts wearing fashion-forward tennis gear. The global icon launched the label simply called ‘Serena’ with the tagline of ‘strong, sexy and sophisticated clothing’ and even has a ‘motivational’ section of her clothing line. Serena has previously launched clothing lines with Nike and HSN, but this was the first time she unveiled something completely her own. She told WWD at the time of launch: “I’ve never been fully creative, so that’s what this is. I’ve always been limited.”

Aly Raisman is a two-time Olympian and six-time medalist with three golds, two silvers and one bronze for the US gymnastics team. Back in 2018, the former captain of the women’s Olympic gymnastics team joined up with Aerie to be an #AerieREAL Role Model. The lingerie line is committed to promoting body positivity, confidence and empowerment and therefore they started a campaign called #AerieREAL dedicated to no retouching on their images. The former gymnast said in an interview with Aerie: “Being an #AerieREAL Role Model has been so empowering for me. I’ve seen the transformation within myself over the last year.”

As we enter a new decade, we’re excited to see opportunities like these for female sports stars increase even further.

Fabulous Sporty Hairstyles That Will Survive The Most Intense Workouts 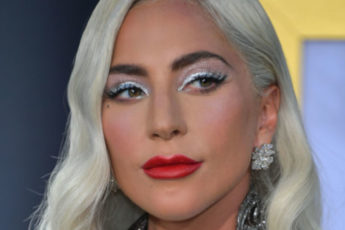 Lady Gaga's Beauty Looks You Can Totally Pull Off 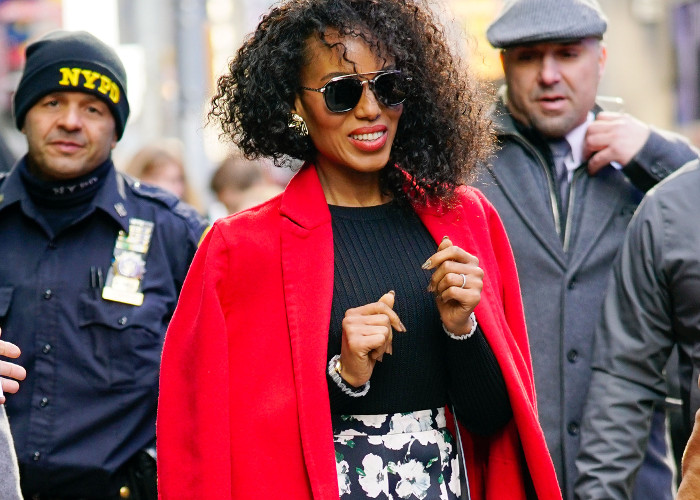 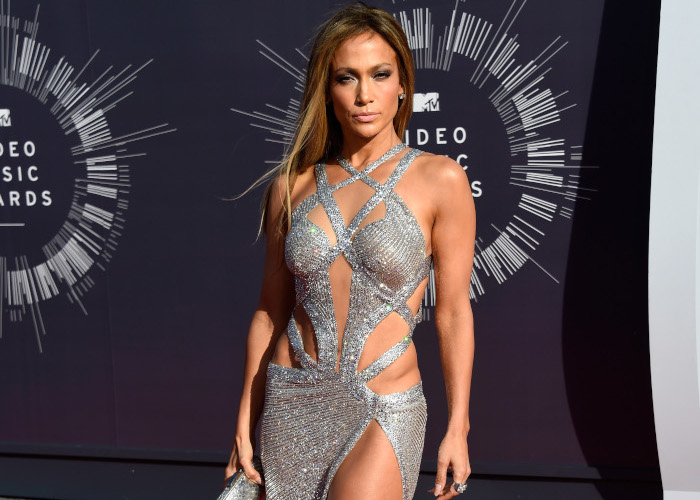 The Hottest Red Carpet Appearances Ever