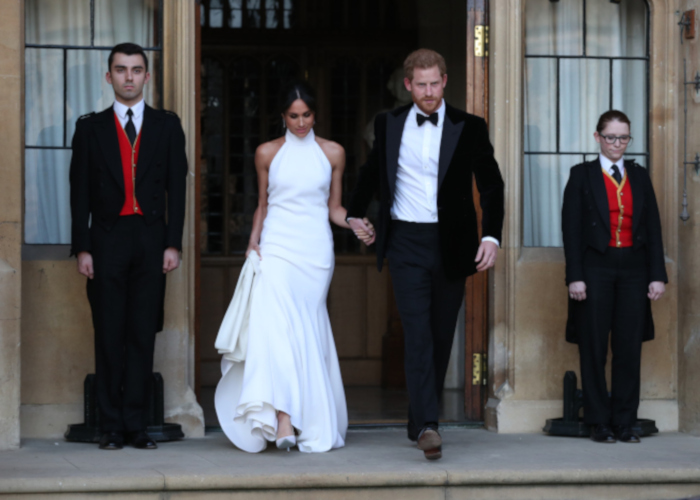 It’s official! Prince Harry and Meghan Markle tied the knot on Saturday, May 19. The royal bride and groom exchanged vows in front of 600 people, including royal members, celebrities, and other influential figures. The couple got married at St. George’s Chapel in Windsor. Meghan Markle will now be known as The Duchess of Sussex.

The royal bride stunned in two bespoke gowns. Meghan’s first dress was extremely modest and simple. The newly appointed Givenchy creative director, Clare Waight Keller got the honors to design the gown for the royal bride. The dress featured long sleeves, boatneck neckline, and glamorous train. The royal bride wore a 16-foot veil and, of course, a tiara – the Queen Mary Diamond Bandeau tiara, that has been in the British royal family for decades. According to Kensington Palace, the tiara that features diamonds set in platinum was made in 1932. Additionally, the headpiece includes a center detachable brooch made of ten diamonds dating back to 1893. She also wore a pair of diamond earrings and a bracelet. 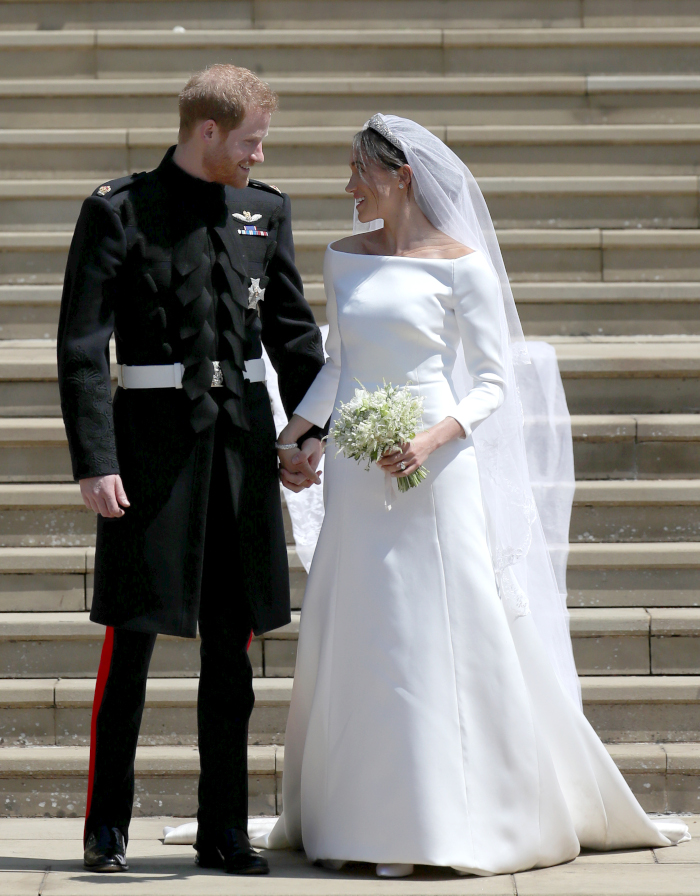 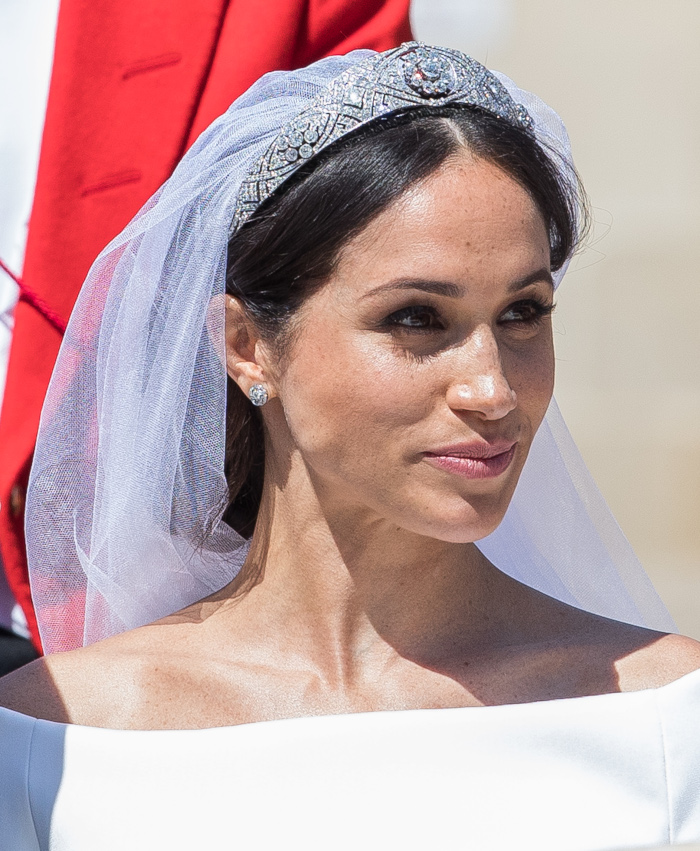 For the evening reception at Frogmore House, Meghan Markle changed into a more revealing number. This time she donned a sublime high neck gown made of silk crepe by Stella McCartney. The dress featured an open back and a small train. Meghan finished off the look with a pair of silky satin pumps by her favorite footwear brand, Aquazurra.

As expected, Meghan Markle looked drop dead gorgeous on her wedding and Prince Harry barely handled her stunning appearance. After she joined him at the altar, believe it or not, Prince Harry wiped something off his face: tears for sure! Prince Harry cried for two possible reasons: he got emotional watching his love walking down the aisle or it was the song that reminded him of his mother, the beloved Princess Diana. The choir was singing Guide me, O Thou Great Redeemer, one of Diana’s favorite songs, that was performed even at her funeral in 1997. Harry and Meghan choose to include the hymn as a tribute to his mother. Their wedding was full of tributes to Princess Diana, including Markle’s bridal bouquet. At the moment Meghan arrived at the altar, Prince Harry got all emotional saying ” You look amazing” to his beautiful bride.

The Most Naked Dresses on The Cannes Red Carpet 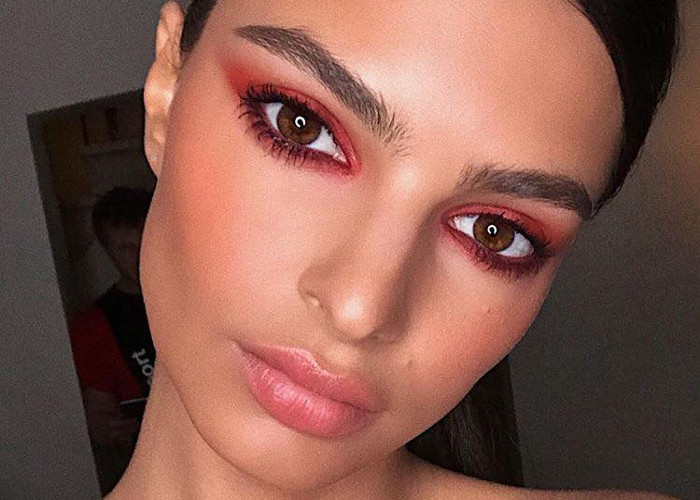 Celeb Trend: How to Get a Sexy Feline Eye Without Eyeliner 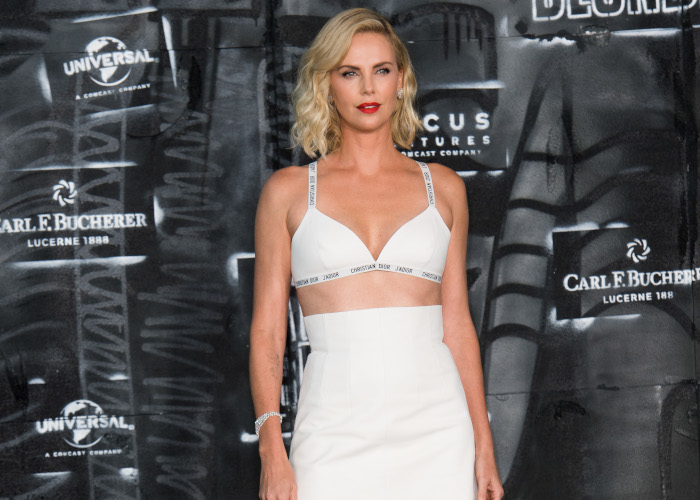