Karlie Kloss is so much more than just a pretty face. The long-legged gazelle has conquered almost every single runway you can think of. Kloss started modeling at the early age of 14, soon becoming a staple at many high-end fashion catwalks. The supermodel and her long-time love Josh Kushner announced their engagement in July 2018 and shared pictures from the surprising wedding that October. Josh and Karlie tied the knot in a small ceremony in upstate New York. Since then, Karlie became the host of the new Project Runway on Bravo. She also became one of the first pop culture memes of 2020 when a contestant on the show made a comment about the Kushners that could have had ulterior motives. In honor of all things Karlie, here’s 5 things you didn’t know about her.

Karlie Is Allergic To Glitter

Even supermodels have weaknesses. Although you see Kloss strutting down runways like she’s conquered the world, this beauty has a very highly allergic reaction to glitter. The thing we all love and can’t get enough of is definitely a thing Karlie has to stay away from. She discovered this while she was doing a photo shoot in London. Once they spray painted her body with glitter, Kloss’s throat started swelling. This is when a medical professional had to step in and help out. Imagine that! 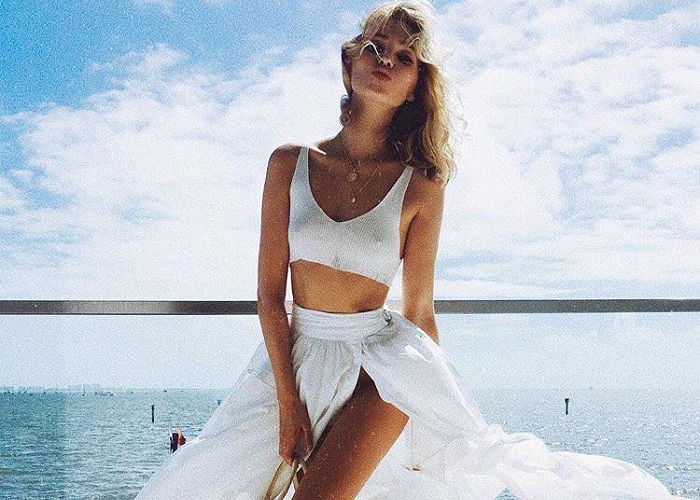 Leggiest Celeb Skirt Outfits To Inspire Your Next Sexy Look