A Quick Start Guide to Tight Lacing Your Corset 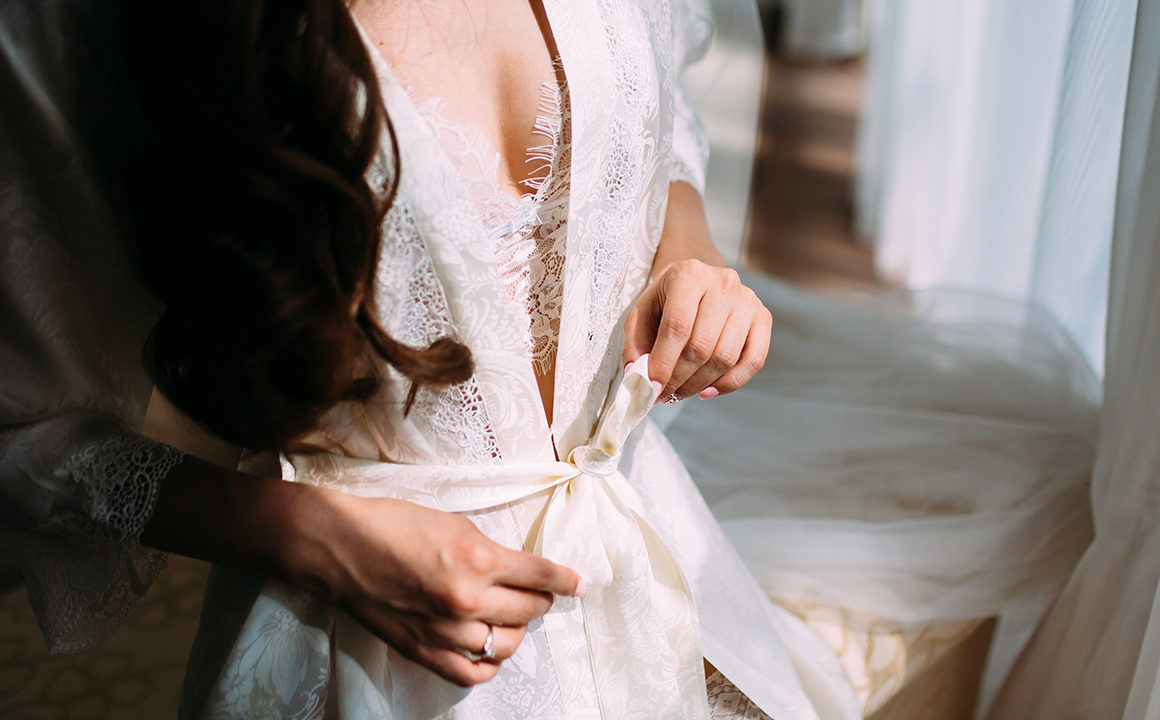 The laces used to tighten a corset are referred to as “tight-lacing.” There is no widely accepted definition of tight lacing because any corset which is not loose is tight. Tightlacing is either a 24/7 corseted lifestyle or merely lacing somebody’s corset to an especially snug and profound waist reduction, depending on who you ask. Both require a well-made, well-fitted corset.

Tight lacing has had its own share of drama in addition to adding drama to your waist. Some nineteenth-century writers argued that wearing a corset was hazardously detrimental to health. While some others accepted or commended “moderate” corsetry, setting aside their criticism for tight-lacing, however, defined. When they did mention measurements, they defined tight-lacing as a waist reduction ranging from three to ten inches. That is, depending on the criteria, an innate waist of 27 inches could be restricted to a circumference of 24 to 17 inches.

Waist training is the gradual and consistent practice of shrinking one’s waist utilizing steel-boned corsets. Waist training is a slow, secure process for creating and enhancing a feminine, hourglass shadow while causing no unwarranted discomfort or physical damage. Tight lacing is something entirely different, despite its appearance. Tight lacing is the practice of pulling corsetry lacing as tight as possible in order to achieve an immediate and dramatic reduction in waist size, which is commonly defined as four or more inches smaller. By squeezing the waistline and boosting the bosom, you can achieve an exaggerated hourglass shape.

Do I need a custom corset for tight lacing

The natural figure is probably well within the domain of ready-to-wear sizing as one begins training. Even if you have an unusual figure (narrow-waisted, huge busted, scoliosis, etc.), it is often possible to correct this with minor alterations to ready-to-wear corset patterns. If the corset looks and feels good on your body, there’s no reason why a ready-to-wear or altered ready-to-wear shouldn’t be a viable option. A custom corset is a significant investment, and the corsetmaker and regularity of wear must be considered carefully before purchasing.

It’s critical to find a corsetmaker whose shape suits your body, from proportion to hip spring to posture, for both ready-to-wear and custom corsets. A mass-produced corset from an off-site factory will not have the same shape and structure as a hand-crafted corset made on the corsetiere’s premises. It will also have fewer options for alterations and customization. Even among handmade corsetmakers, not all are created equal. Along with obvious differences in appearance, we all have subtle or not-so-subtle differences in our patterning techniques and preferred body types.

How does tight lacing work?

Some define tight lacing as anything greater than a 4-inch reduction. This may be difficult if you have a natural 24′′ waist, but it should be simple if you have a 40′′ waist. Tight lacing had become more popular during the Victorian corset era when the materials used were better able to withstand the strain of shrinking a 24-inch waist to 18 inches or less.

It is critical to first ensure that your corset is properly laced. Your tying point will be in the center, not at the top or bottom. This is significant because the points furthest away from the tie will begin to loosen as you wear it. As a result, a corset that is tied at the top will loosen at the bottom and vice versa. Furthermore, tying in the middle provides enough leverage to pull your waist in as much as possible. As a result, proper corset lacing is critical!

Slowly tighten the corset, wiggling the middle loops out evenly. If you yank on the cords and try to tighten them all the way down too quickly, the resulting surge of blood to your head and rapid change in circulation can cause you to pass out. That’s never a great way to start a night out. A good rule to remember, especially if you’re dressing: boots first, corset second! Bending at the waist after you’ve dressed isn’t really an option, so putting shoes on after the fact will be entertaining at best, and possibly a little frustrating. If you’re doing it yourself, you might find it useful to watch a video of someone using the doorknob technique, which involves using the knob of a closed door to hold the laced taut for you, resulting in a better tie.

Corsets have been blamed for a slew of health issues over the years. They are said to misshape intrinsic organs and cause cancer. Other illnesses associated with corsets were bogus, sexist conditions such as “hysteria.” There is also no record of a woman having a rib surgically removed in order to fit into a corset, which is an especially absurd myth given how dangerous surgery was in the 1800s.

Of course, they were not the healthiest things to wear on a daily basis. They did shift organs, causing digestive problems and bowel problems, and eventually weakening back muscles. They also didn’t make much room for pregnant women’s fetus-incubating bellies. They were not, however, lethal. They also did not prevent women from doing their jobs in the same way that stiletto heels do. Tight lacing does not permanently reduce your waistline. It can help you feel more confident and motivated, and it can remind you to stick to your health goals and eat in smaller portions. 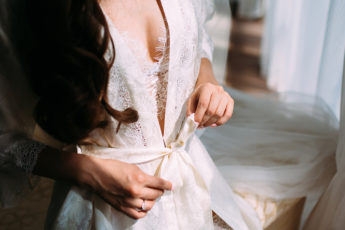 How to Make Your Lingerie Last Longer

Iconic Handbags You Need to Know About 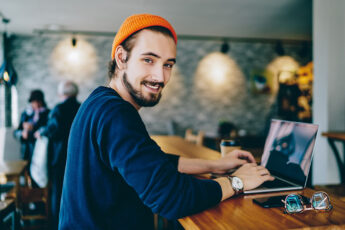 Stoner Style: 8 Clothing Brands to Wear at Your Next 420 Session

« Previous post
5 Makeup Hacks to Max Your Poker Face
Next post »
How to Dress up Best for Summer?