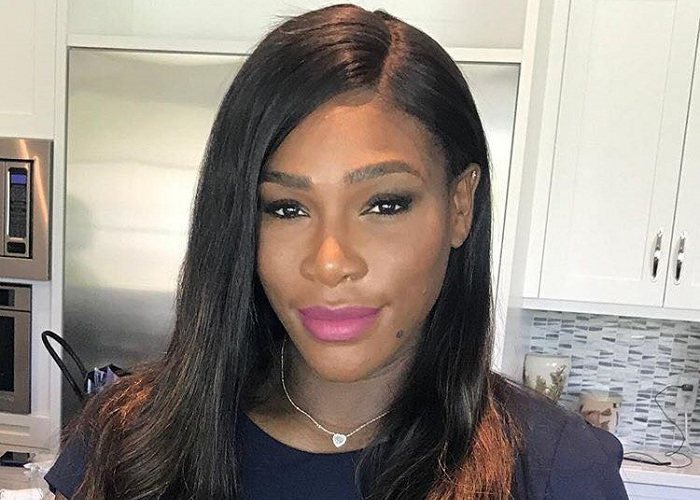 Most known for being two of the most talented women’s players ever to grace the court, Serena and Venus Williams became more than just tennis superstars. During their remarkable careers, the sisters have shined bright on and off the court – making the headlines for their athletic prowess and the positive lives they lead.

In remembrance of an irreplaceable duo, join us in recollecting some of the Williams sisters’ most unforgettable occasions during a history-defining legacy.

Tennis can be referred to as “a posh man’s sport”, but the Williams sisters’ began life from humble beginnings. Raised in the city of Compton, California, they stemmed from an area of the United States that, during their childhood, suffered from high crime rates, drug use, homelessness, and gang warfare.

“Tennis is an elitist sport. The Majority of people involved are white, and the Majority are white men.” The words spoken by Miles Daney, a 28-year-old black tennis coach. Mainly because of Wimbledon’s upper-class roots, the typical appearance of Royals and time-old traditions regularly derided as ‘stuff’, tennis has been classed as a ‘posh’ sport for some time.

For both Serena and Venus to break the preconceived barriers when turning pro in the 1990s, they’ve left an inspirational effect not just for lower-class hopefuls but for black women that were once a minority in the sport of tennis. Althea Gibson and Ora Washington would be proud!

A history-making moment occurred for the sisters in 1999 – not only did the younger sister in Serena win her first-ever Grand Slam title (beating Venus to the punch) – but the unstoppable duo captured the doubles title of the same tournament. However, this was just the beginning of the most dominant Grand Slam doubles tenure in tennis history, as the pair teamed up for 14 Grand Slam doubles titles throughout their career.

California and Michigan, the native states of each sister, celebrate in awe as the dynamic duo continues delivering back-to-back Grand Slam successes. BetMGM in Michigan has become the go-to for placing tennis wagers, with much thanks to the aspiring Williams sisters who put faith in the confidence of Michigan natives for countless years.

A rivalry on the court between Serena and Venus dates far back beyond the years of their professional experience. Still, the heated encounters on the court haven’t once prevented the sisters from remaining best friends.

“I have a sister, and she knows exactly what I’m going through,” Serena commented in Sports Illustrated. “She knows everything about me. She is the only person I can really talk to after I lose because only she knows how I feel.”

Two of the greatest athletes who ever lived. The Williams sisters transcend tennis & all sports. https://t.co/cNQagfy5DC

The athletic skills of Serena and Venus always deliver during a match, but it didn’t take long in their careers before the sisters turned heads for other reasons – fashion!

Each matchday, you’d find the sisters wearing some of the cleanest, most trendsetting drip. They’ve been known to collaborate with big label brands such as Puma and Nike, but the sisters also dabbled in their own fashion lines.

And it doesn’t start and stop on the court; whether it’s a red-carpet event or world premiere, the Williams sisters know how to keep the spotlight pointing in their direction.

Throughout the Williams sisters dominance in Grand Slam doubles titles, their Olympic outings delivered their most impressive successes.

In late September 2000, the months prior had been declared the “Summer of Venus”. Venus Williams came of 32 consecutive wins and a singles Olympic gold medal. The next day, the Olympic doubles competition was complete, and the sisters flaunted their first gold medal.

Countless Grand Slam titles in both singles and doubles competitions have undoubtedly cemented an irreplaceable family legacy. Still, the Olympic Games where the sisters made a global mark – together winning three Olympic doubles tournaments throughout their career.

Life on the Big Screen

In a sports drama telling the story of their father’s journey in assisting them to become tennis superstars, Venus and Serena were the executive producers on “King Richard”.

Starring Will Smith as the lead role, the motion picture is contending for this years Oscars. 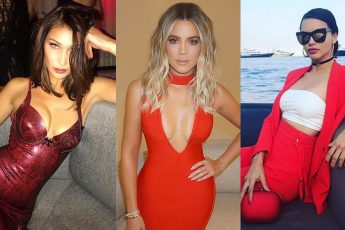 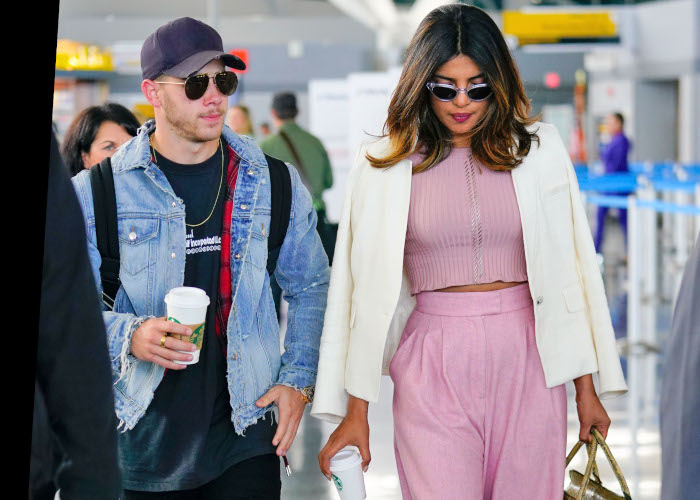 Jumpsuits Are The Supermodel-Approved Piece You Need For Summer