The History of the LGBTQ Community in the Fashion Industry 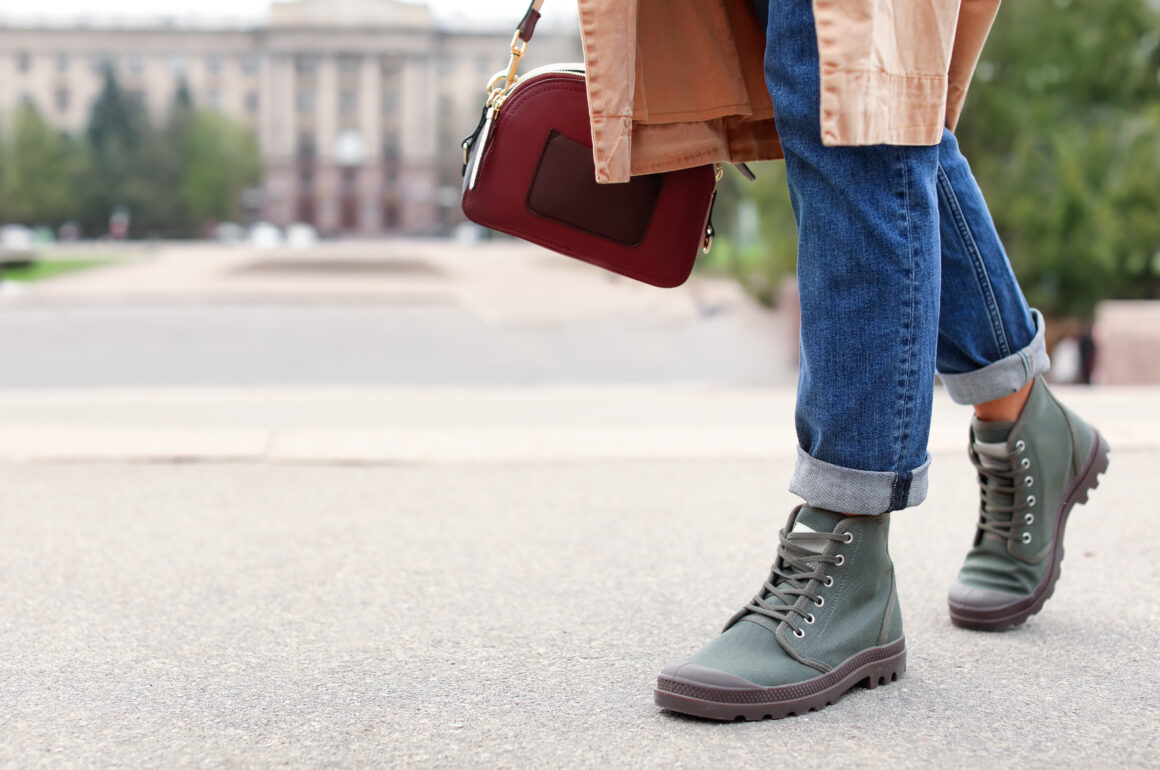 What do you think of when you think of the LGBTQ community and fashion? From Billy Porter to Jojo Siwa, some of the biggest fashion icons of this century are also part of the queer community. Queer people in fashion is by no means a new concept, though. In fact, the LGBTQ community has been slicing its way through the fashion industry despite anti-LGBTQ laws and sometimes even fear for their lives since well before Porter and Siwa came onto the scene. In fact, it’s because the gay trendsetters of yesteryear worked so hard that we can lace up our thigh-high boots and tie in our giant bows with confidence.

Queer fashion has actually been around since the 1700s or even before then. In fact, there was tolerance for bisexuality and effeminate men up until the 1800s, which is when the meaning of “being a man” became more closely policed. Even so, modern queer fashion found itself starting up again in the late 1800s in the form of balls. These weren’t the traditional balls, though, with young debutantes and men in high-fashion tuxedos like those from Dolce and Gabbana. In fact, the space was for Black and Latinx trans-femmes, nonbinary people, or other queer members of the community to show off their original fashion works, walk in them, strike poses, and even perform. These balls were some of the first gay runways, lip sync battles, and dance competitions and are still held today even as the world becomes more accepting of the queer community in fashion.

Well into the 1900s, balls continued (and still continue) to happen, but gay fashion goes beyond meeting for secret shindigs. In a world where 70 countries still call it illegal to be gay, queer people have long had to use fashion to signal to other queer people without the homophobic members of their societies picking up on the fashion nuances. By the 1980s, it became more acceptable to show off gay fashion. In Pride parades around the world, leather fashion became synonymous with gay men. People like Elton John and Boy George took to the stage in glitter, sequins, eye makeup, platform shoes, and more. Over the last 20-30 years, well-loved celebrities have paved the way for the Average Gay Joe to wear what he or she finds fashionable without as much fear of retribution.

The Rise of Rainbow Capitalism

Since 1999 when former President Bill Clinton declared it so, June has been known as Pride Month, first in the United States and now in countries around the world. Over the last two decades, brands have found a way to capitalize on that. “Rainbow capitalism” is in full swing every June, with everyone from high-end fashion houses to toy companies pandering to the people of the LGBTQ community. For some members of the community, rainbow capitalism is an embarrassment, a way to make money from the community while ignoring it and the equality fights it still has in front of it the rest of the year. For other members of the community, spending money on rainbow-colored clothing, accessories, toys, and more every June is a fun way to be out and proud.

Regardless of where a member of the community stands on LGBTQ fashion, rainbow capitalism, or anything else in the world of queer fashion, one thing is certain: the community’s uphill battle is not over. Fashion brands can work to show inclusivity on and off the runway by implementing inclusive workplace policies, hiring members of the community at higher positions within their companies, promoting LGBTQ businesses within the local community, creating grants for queer fashion design hopefuls, and much more. Only by ensuring member safety within the world can queer fashion continue to thrive well into the future. 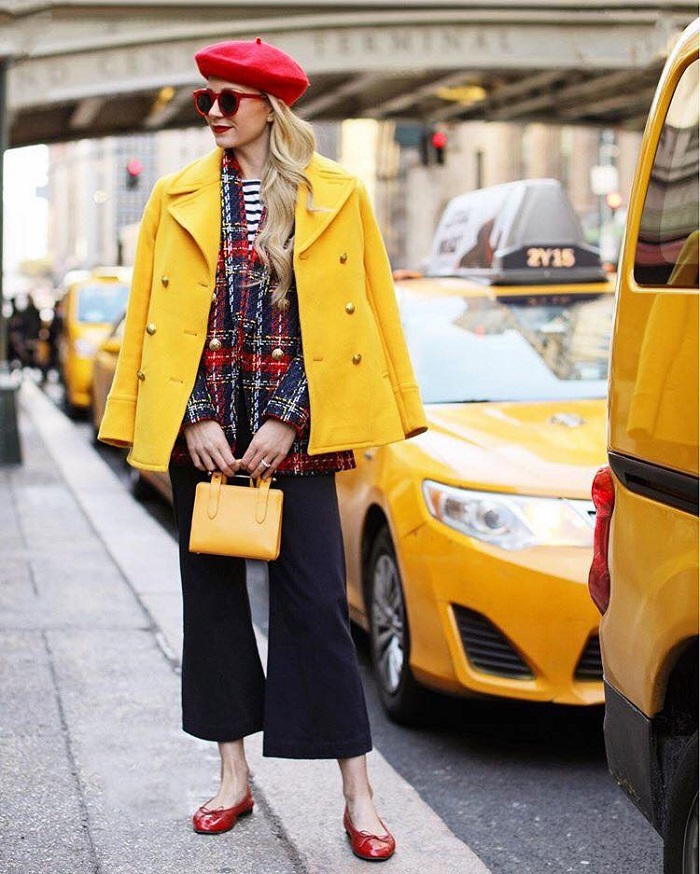 Colorful Outfits to Brighten Up the Cold Days 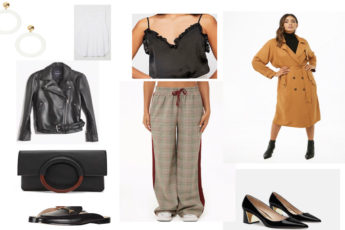 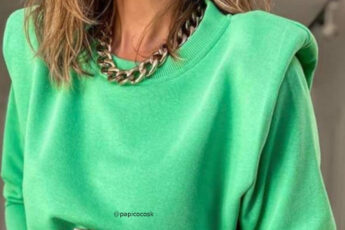 « Previous post
Are You Turning 30? Update Your Fashion Wardrobe With These Timeless Trends
Next post »
Are Kylie Jenner and Kim Kardashian Related?