Is Coffee Beneficial for Human Health? 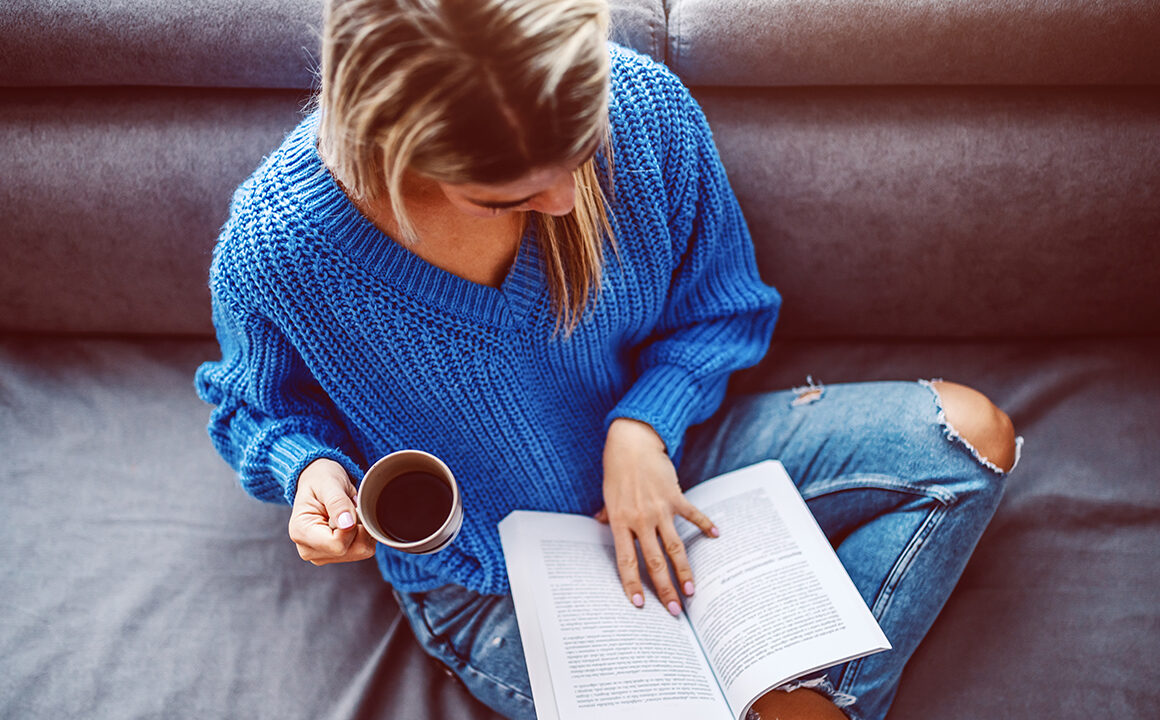 According to multiple sources, coffee is the third most consumed beverage in the world, right after water and tea. Its success depends – besides the easy access and the large amount of raw material basically all over the planet – to a large extent on the feeling of well-being and fulfillment that it’s able to funnel into the human body.

Everybody knows that caffeine – coffee’s main active substance – is a powerful stimulant, and the energy that it boosts is immediately perceivable.

Despite that, a regular consumption of coffee is often a subject of controversy: is it really as healthy as many people – including doctors, dieticians and nutritionists – think and/or say? Or are there some contraindications (as stated by many representatives of the same above-mentioned professional categories)? In general terms, all revolves around the amount of coffee consumed during a specific time frame (generally 24 hours). A moderate intake can actually bring several beneficial effects to the human body, while an excess of consumption can be harmful or even highly noxious.

Once this was ensured, the following question is: how much coffee can you take during the day? But before dealing with this, you should answer to another dilemma: how long does coffee stay in your system? In normal conditions, a healthy adult individual, with no pathologies related to his bloodstream and/or nervous system, should need on average 10 hours to “clean” its blood from the presence of the caffeine. It is important to know that, because you should know how long the stimulant effects of this substance will be active in your body: this is, for instance, the reason why it’s not advisable to consume coffee (unless it’s decaffeinated) before going to bed. That said, during the day you can consume on average 300 mg of caffeine, better if distributed evenly along the 16-18 hours when you are awake, avoiding the last 2-3 hours before going to sleep. This daily amount of caffeine – roughly corresponding to 3 cups of espresso – is unanimously considered harmless, unless you have diseases like congenital arterial hypertension or cardiac arrhythmia. In fact, such a moderate quantitative of caffeine can even bring some benefits to your body. Below you can discover the main ones.

It can be concluded from this information that coffee is not an essential part of a diet: this means that it doesn’t bring any significant amount of nutrients to your body. By the way, it could be an effective complement of a balanced diet if taken in the right doses. The only contraindications that can be related to it are based on an excessive consumption and/or some forms of congenital disease: by itself, coffee is absolutely innocuous. Like any other stimulant drink, it should be consumed responsibly, avoiding any kind of excess. An occasional excess of caffeine intake can be fought by taking a saline laxative or some charcoal:

these two substances are able to tie the residual caffeine molecules that are still present in the stomach, neutralize them and finally remove them through the digestive tract. 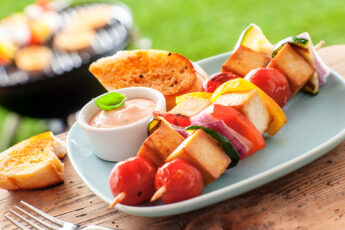 How Do Vegans Build Muscle With Plant-Based Food? 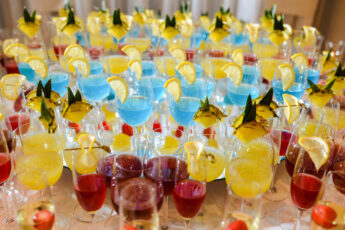 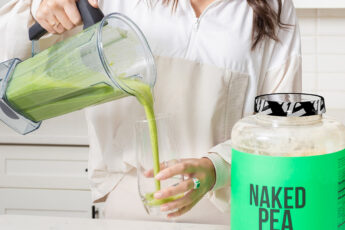 How to Get in Shape for Summer