Things You Should Know About Moldavite Stones 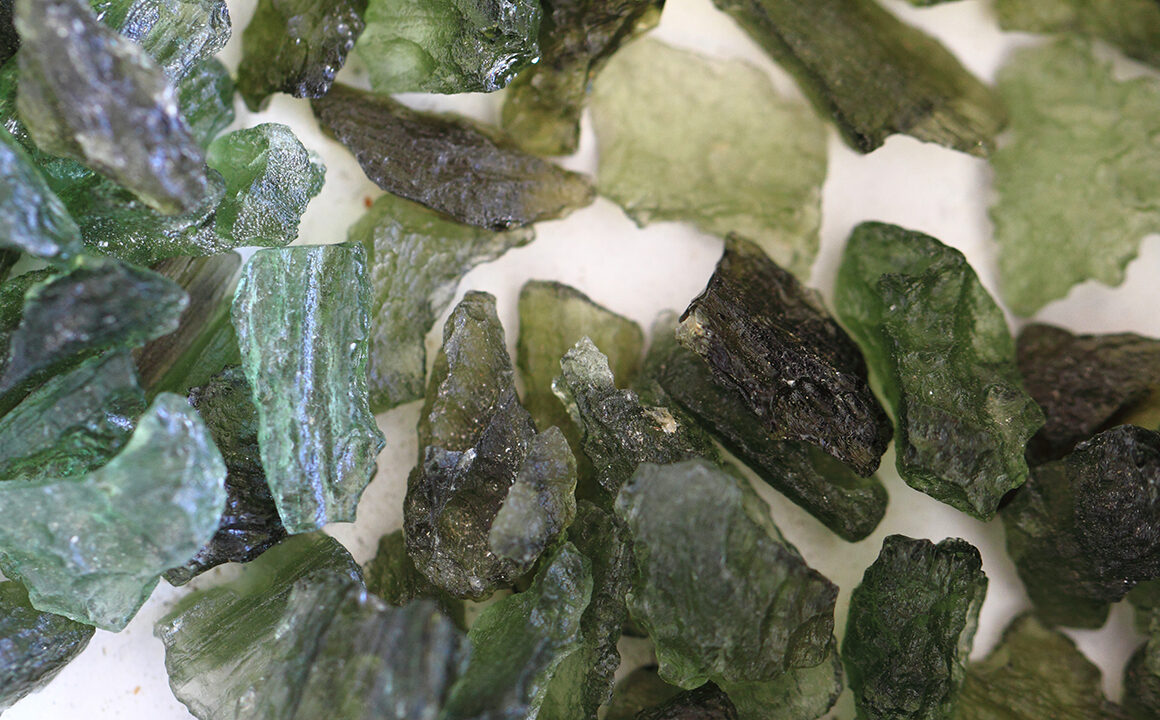 Moldavite stones are a rare type of gemstone that can be found in Czechoslovakia. They are usually translucent with a green hue to them, and they are considered by many to hold healing properties. They are natural glasses that have a unique fable surrounding their origins.

Moldavite stones are a type of tektite, which is an extraterrestrial rock that falls after being ejected from the earth during a meteor strike. The fable surrounding them claims that in 1490, a large meteor fell in the Bohemian Forests in Czechoslovakia.

Let’s explore what you should know about Moldavite Stones.

They Are Pretty Expensive And Rare

These stones are rare and hard to find. They usually run for about $20 per gram. Like diamonds, the value of Moldavite stones is based on more than their weight alone. It is advisable when you want to purchase them that you buy only through a legitimate supplier. The quality of the gemstones also plays a role in determining their value, as well as how they look with regard to color and translucency.

After they supposedly entered the earth as a result of a meteor fall, only about 200 pounds have been found. This is estimated to be less than 4% of the original meteoroid, which would have been several tons in weight.

They Are From Bohemia In The Czech Republic

It is not certain exactly where Moldavite stones came from before they were discovered. Many people believe it was a meteor strike in Bohemian Forests, which are located in what is now known as the Czech Republic. This is because they are found nowhere else on earth that was not populated with humans or sought out by them until much later.

Czechoslovakia is now split into many different countries separated by European borders. However, it was once one country with a unified language and culture across its territories. While Moldavites can be found in other parts of Europe, including Germany and Romania, they are most abundant in Bohemia in the Czech Republic where they were first discovered centuries ago.

The green color of Moldavite stones is quite distinct. It usually appears in their translucent forms, which are the more valuable types of gemstones.

While some tektites appear rounded or irregularly shaped, they often have a more uniform shape than other rocks do. They also typically have an attractive golden sheen to them that can sometimes be seen when light reflects off of their surfaces.

They Can Be Used For Healing Purposes

Moldavites will not physically heal you if you put them on your body or ingest them. However, they are said to help balance the emotional body and allow for an immediate connection with our higher selves (or God). They also purify one’s chakras and align the subtle bodies in order to clear away any negative energy.

These stones have been described as having a spiritual appeal to them due to the fact that they were formed by meteors. Those who believe in this fable may find themselves drawn to these beautiful and unique stones for spiritual reasons. They make excellent meditation aids and/or conversation pieces for those who would like to begin exploring energy healing using gemstones or other technologies such as acupuncture or acupressure.

You Can Use Them For Decoration

Moldavite stones may be used as a decoration for those who would like to have a unique item that is also believed to have healing properties. All you need to do is place them in your home or office so that the energies from the stone can begin working on you and those around you.

You can meditate with them, wear them as jewelry, keep them near plants to boost their energy, or even cleanse other gemstones with them. They are sure to add a special touch of uniqueness to any space they occupy.

They Are A Symbol Of Good Luck And Abundance

Since Moldavite stones’ origins can be linked back to something as majestic as a meteor strike, they are often connected to feelings of high regard and appreciation. This is what makes them an ideal stone for prosperity magic where people are trying to attract abundance into their lives or achieve better luck in life.

They are considered one of the best stones on earth for the abundance of magic due to the fact that they possess many different colors within their deep green hue. Some of these colors include white, yellow, red, orange, blue, and pink which all have various meanings in regards to creating abundance from nature or from your own body chemistry when combined with other gemstones.

The moldavite stones can be regarded as precious stones because of all of their wonderful features. Unlike other gems, you have to be patient if you want to own one or meet with the right professionals. 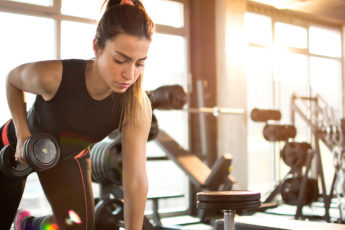 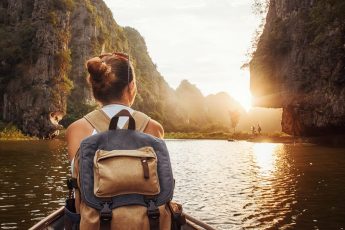 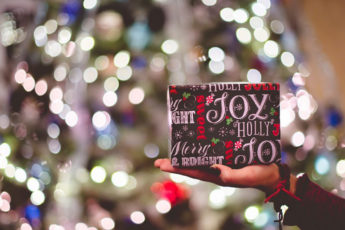 Great Ways to do Christmas Shopping on the Cheap