How You Can Prepare for Life in Texas 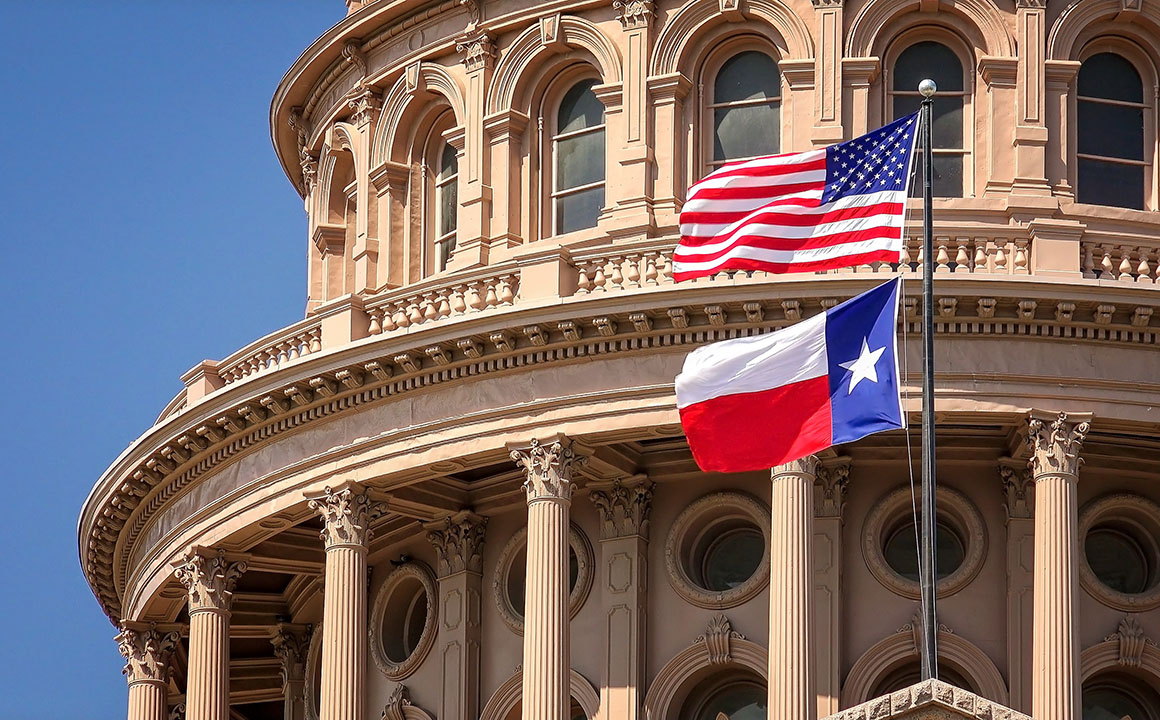 Texas is an incredible state that’s full of diverse and amazing people. Although it’s often viewed as a cowboy state full of deserts by popular media, much of this state is covered in luscious greenery and an incredibly booming tech industry. So if you’re moving into the lone-star state, here are the most important things to know about it!

Get Clothing That’s Comfortable and Cool

Texas is hot for most of the year, in most of the state.  In the summer, many portions get well over a hundred degrees, and it’s even worse if you’re in an area with a lot of humidity in the air. The best thing to own is many thin cotton shirts and shorts that keep you comfortable and let your legs breathe. Although even Texans argue about what type of sandals are okay and whether you can wear flip flops if you’re not at the beach, the goal to keep cool is vital.

Prepare for Mosquitoes and Fire Ants

If you’re moving from another state in the south, this may feel obvious to you, but if you’re from the north or west, the sheer number of fire ants and mosquitoes in Texas will shock you. Nearly every yard in Texas has at least three to four fire ant colonies, and if you step in it while mowing or walking, you’re going to remember that for at least a week from the itchy sores. Mosquitoes are also huge here, both in quantity and size, so if you’re scared of bugs, this might not be the state for you.

Save Up, but Don’t Stress About it

It’s a good idea to save at least three months of expenses before you move anywhere: but don’t stress yourself out about it!  Although everything is more expensive in the cities, Texas is generally more affordable than the west coast and most of the east coast.  You can get a two-bedroom apartment for less than $1,200 even in cities like Houston, the fourth largest city in the nation. Save up a few thousand dollars to keep your head above water, but don’t worry too much about expenses.

Understand the Importance of Friendliness

Although you aren’t going to know every tenant in your building if you rent one of the fabulous apartments in Austin, TX, you should get used to the idea of everyone greeting you and being friendly.  Almost everyone in Texas understands the importance of a head-nod to a passing stranger or waving when driving past others in a neighborhood, so it’s a good idea to get used to these small interactions.  Southern hospitality is still big, even as this state grows.

Get to Know the Local Teams and Traditions

You aren’t going to get kicked out of Houston if you don’t know who the Astros are, but having a general understanding of the teams and sports in your area is important for carrying the conversation.  Even just knowing whether the local team won or lost can change how easily a conversation goes. 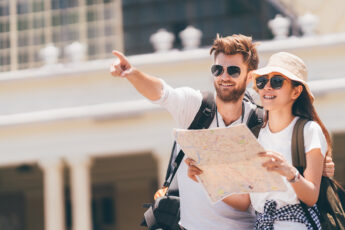 Can I Visit Australia if I Have a Crime Record? 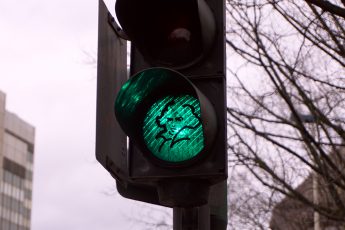 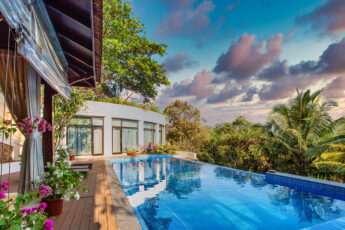 7 Things To Do In Cyprus

March 23, 2021
« Previous post
Everything to know about Vlone shopping
Next post »
Finest Comfort: A Guide In Buying Your New Mattress In Your Home