How did T-Shirt Fashion Change from the 60s Up to Now?

We all love T-shirts – let’s admit it. This simple piece of clothing is extremely multifunctional – it can be a great outfit for almost every occasion, ranging from a casual walk to a date or a more official event. It all depends on its size, fit, colour and customizations. However, the T-shirt fashion has apparently changed a lot within the previous decades. What the contemporary T-shirt wearing trends and how do they differ from those from the twentieth century?

A brief history of the T-shirt

Although it may seem that T-shirts have always been present in our wardrobes, this piece of clothing is in fact a relatively young invention. It wasn’t until the very end of the nineteenth century when the prototype of a T-shirt was invented. Then it served as a basic for men in the army and for boys – a T-shirt was said to be comfortable, simply and relatively cheap to produce. However, printed and fancy T-shirts became popular in the second half of the twentieth century, around the 50s. – 60s. It was mainly because the whole hippie ‘flower power’ revolution and general changes in the style and perception of the young people. Nowadays we simply cannot imagine life without a fancy custom T-shirts.

The 1960s. were a breakthrough in the history of T-shirt, as in this period especially young people starting to wear the so-called ‘statement T-shirts’. These were T-shirts with various prints, symbols, logos and phrases that were supposed to convey a certain message to the world. The most popular prints included, for example, brand logos, song lyrics, or psychedelic and surreal images.  As for their shape and fit, T-shirts in the 60s. were mainly regular, but some girls and women also decided to crop their T-shirts to get a shorter blouse and show their tummy. 1960s. was also a time when the ‘tie dye’ T-shirts started to appear. This traditionally Indian way of colouring the T-shirt became a symbol of a hippie lifestyle.

T-shirts with prints continued to be popular also in the next decades. Especially in the 1970s., T-shirts with band names and logos were produced. Later on, they became almost cult and they are still worn all over the world as vintage symbols of the epoque. Everyone knows, for example, a black T-shirt with the Rolling Stones or Ramones logo, or a yellow one with a big smiley emoticon. A famous design from the 80s. is also the “I love N. Y. C.” print, which was designed by Milton Glaser.  To have look at more inspirations from this period, have a look here.

In the 1990s., T-shirt design was dominated mainly by the cartoon and movie prints. As people were finally able to watch television in colour, and read colourful comic books, designers started to put famous scenes, logos and characters on T-shirts. Famous prints included, for example, the Marvel comic characters such as Superman or Spiderman, as well as Manga or Disney style figures. The colours of these T-shirts were also important – pastels were really common. It was extremely easy to get a T-shirt in shades of pink, yellow or violet.

The beginning of the 21st century

In the first decade of the 21st century, extremely tight-fitting and cropped T-shirts became fashionable. They were meant to match the skinny jeans and high-heeled shoes for women, and slim trousers for men. Colourful prints were still in fashion, but basic T-shirts also gained popularity. But what mattered most was to show quite a lot of the body, so the smaller the piece of clothing, the better. It was a total contradiction of the previous decade’s baggy trends. If you want to know more about the 00s. fashion, have a look for example here.

It’s essential to admit that the modern-day T-shirt fashion is extremely hard to define, as the choice of prints, colours and fits is enormous. You can buy basic, elastic, oversize or cropped ones. One trend that has been noticeable in the last years is the 1990s. style. Young people tend to copy the fashion design from that period, and it seems that they have already abandoned the trends from the beginning of the 21st century, which focused rather on tight-fitting clothes. Now baggy T-shirts and jeans are definitely more desired items. However, fashion is changing so fast that it’s impossible to predict the newest trends and clothes in fashion.

Fashion is extremely unpredictable, so it’s often hard to choose pieces of clothing that will long last and be fashionable for years. However, a T-shirt undoubtedly seems to be one of those clothes. No matter which style or fit you prefer, a T-shirt will always match any other item in your wardrobe. What’s more, T-shirts are usually not expensive, so it’s possible to get quite a number of different ones to choose on a daily basis. It’s good to stay reasonable and choose T-shirts with simple, neutral design as they will always stay popular and trendy. 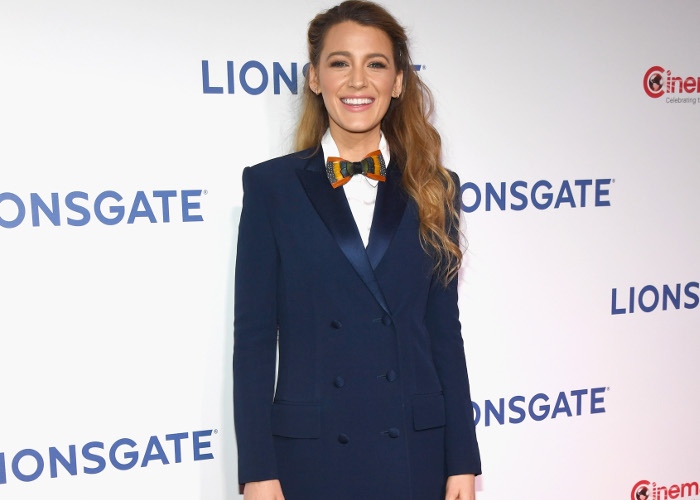 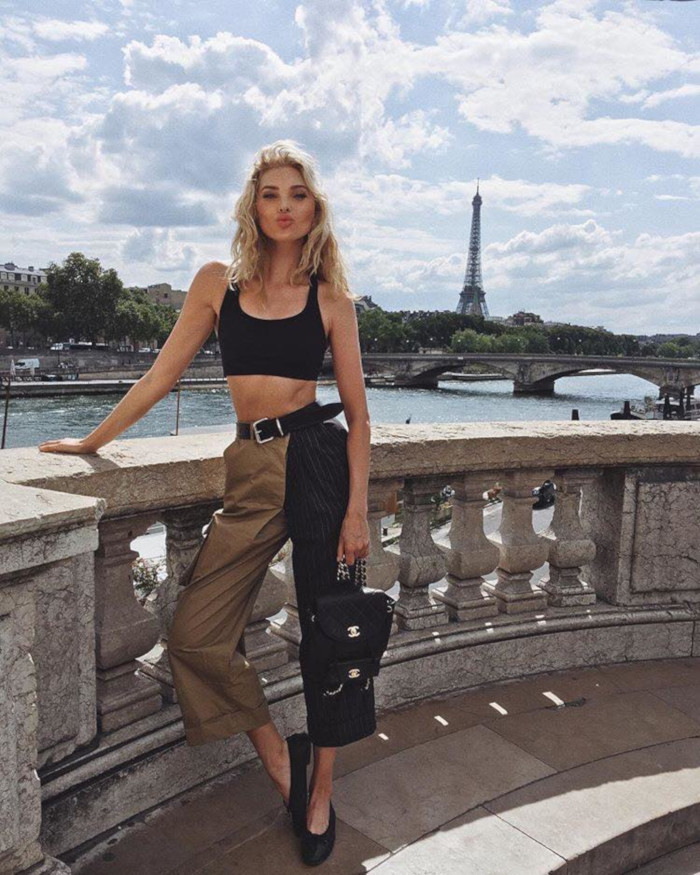 The Hottest Street Style Looks From PFW That Will Make You Go WOW! 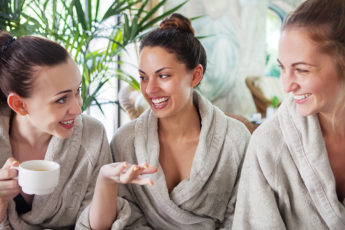 6 Ways to Completely and Genuinely Spoil Your Mom

February 3, 2020
« Previous post
A Few Expert Tips to Help You Purchase an Elegant Cartier Watch
Next post »
Elements to the Perfect Hand Cream