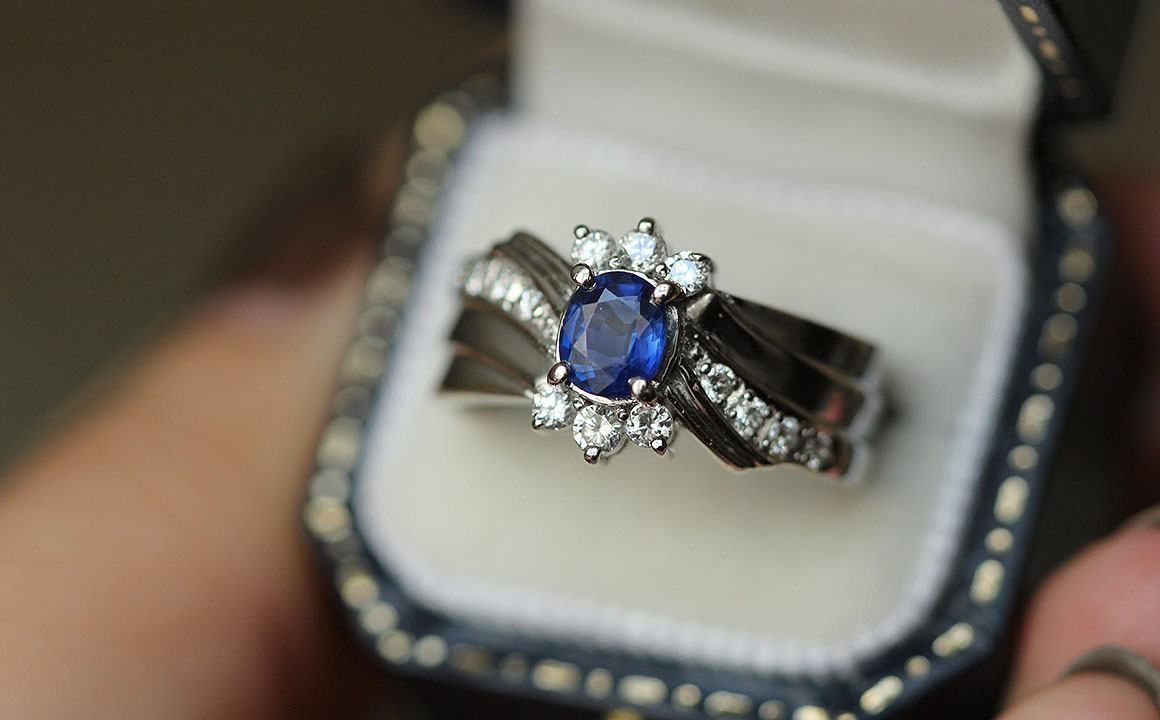 The late Princess Diana had a lot of qualities that made her so desirable among the masses. Her popularity came not just as the Princess of Wales, but for a bunch of other reasons as well. She was a role model to many. The way she presented herself to the public was quite eye-catching. It was also her subtlety in certain matters that made people fall in love with Diana.