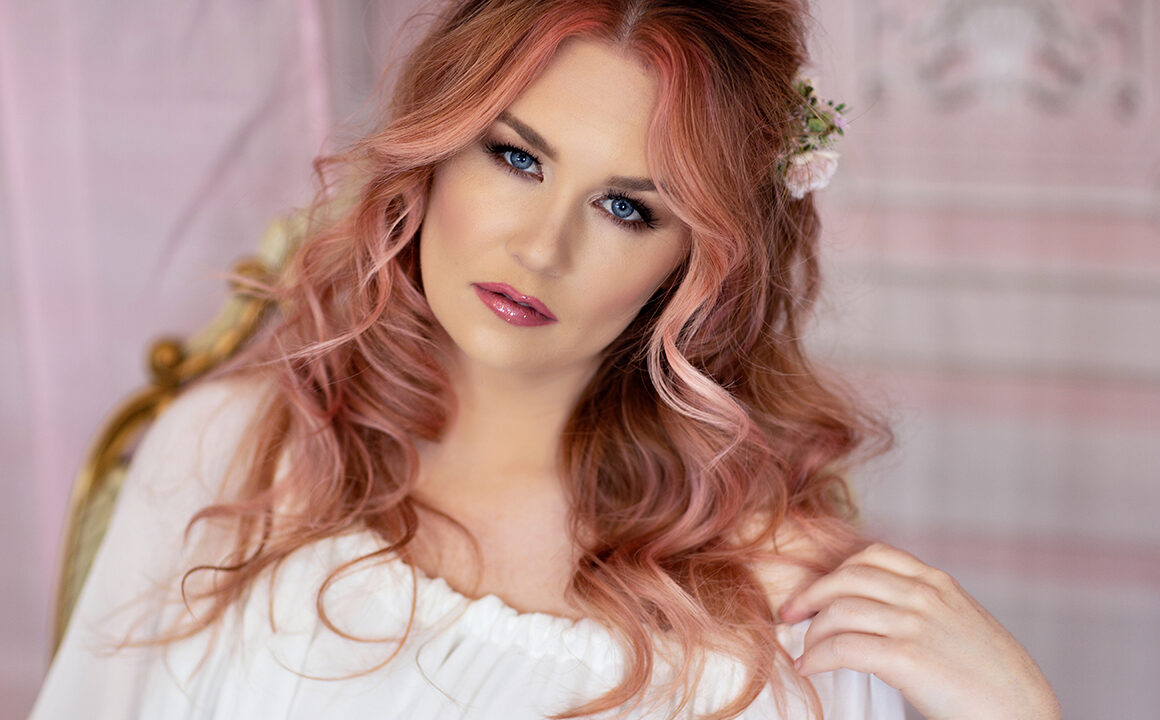 Malorie Mackey is an actress and model who grew up in Richmond, Virginia. Since working in Los Angeles from 2010 onward, she has accumulated over 35 acting credits on a variety of projects. Malorie also spent years as a professional model, primarily for Bench Warmer Trading Cards. With the release of her upcoming television show entitled Weird World Adventures, in which Malorie travels the world showcasing the most unusual of places, we have spoken with her about the stigma of being known as a glamour model and the two sides to her personality.