What’s So Special About Japanese Steel When Using Scissors and Knives? 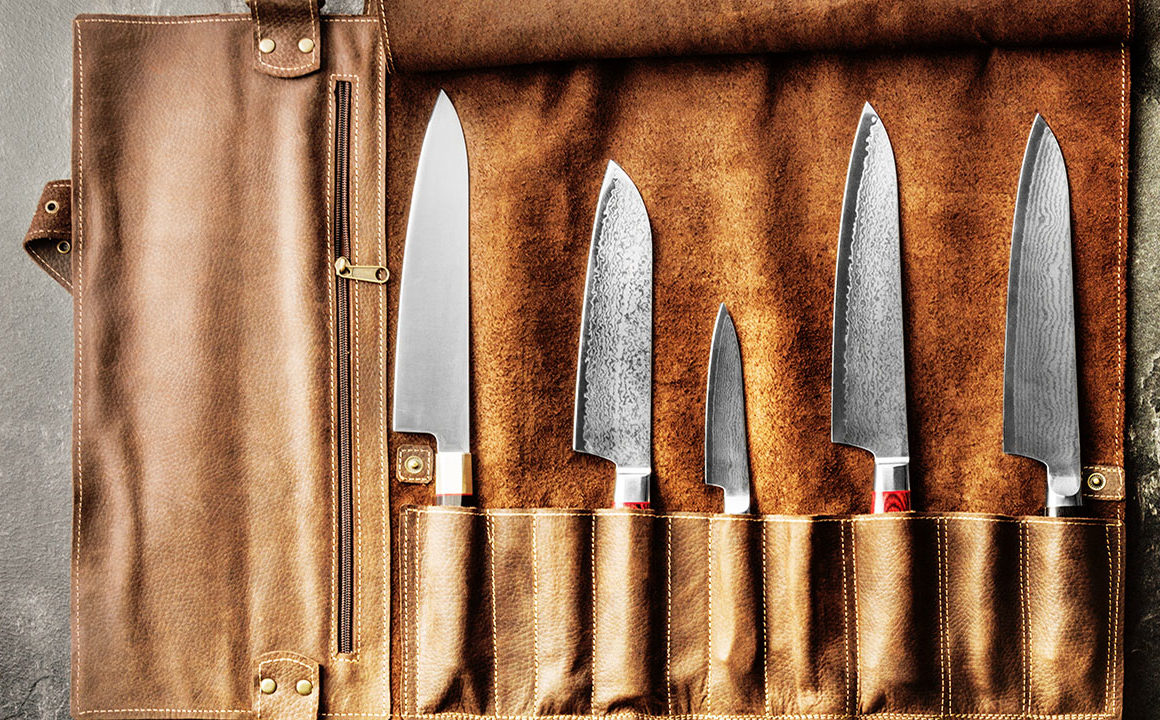 Although steel has been produced for centuries, the Industrial Revolution harnessed its true potential. Stronger and less expensive than iron, steel was core to the extraordinary progress of the age, evident in the accelerated construction of railroads, ships, and buildings. Major steel companies founded by business tycoons like Andrew Carnegie were consolidated in the early 20th century to create the first billion-dollar corporation in American history. A famous line from The Godfather Part II references this phenomenon when Hyman Roth tells Michael Corleone, “We’re bigger than U.S. Steel.” But then, for all its size and success, American-made steel is typically not the steel of choice for exclusive or premium tools. In fact, the U.S. is no longer the world’s leading manufacturer of steel.