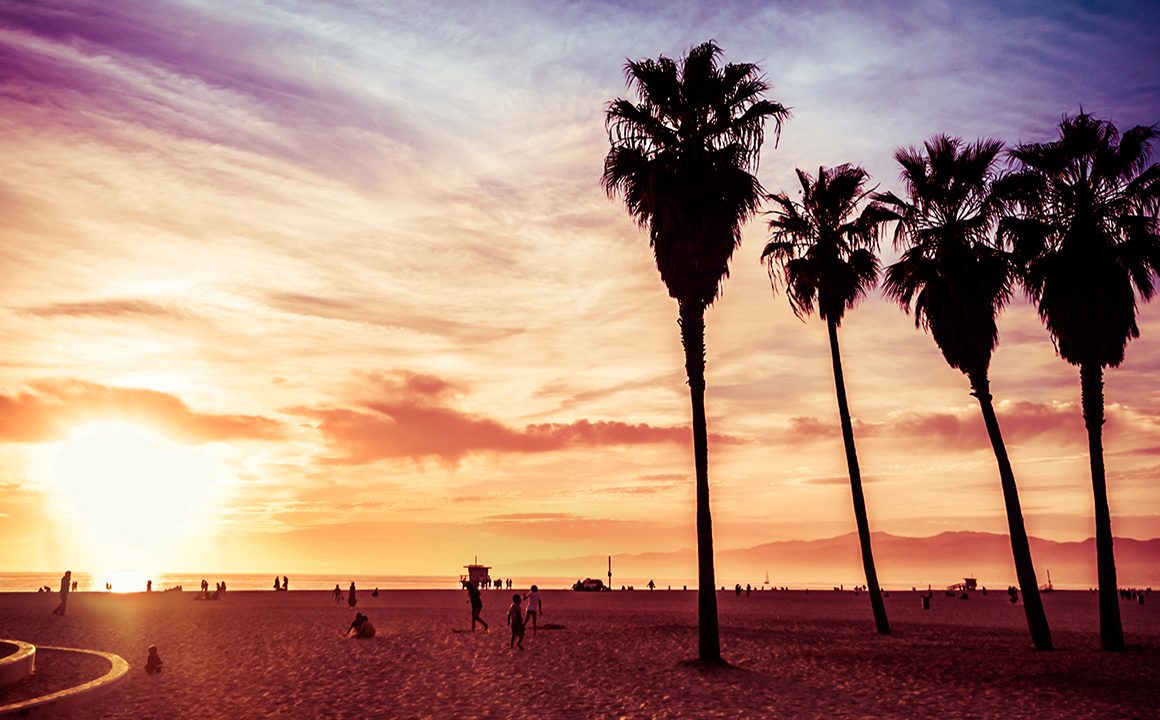 Orange County is situated in the metropolitan of Los Angeles in the U.S California state. In the population context, it is the third most populous county of California, number sixth in the U.S, as per the census of 2010. It is considered to be the second most compactly inhabited county in the state after San Francisco County. Although it is a touristy point for visitors, Orange County has a population of over 3 million which is more than 71% of white people.

8 Interesting Facts to Know before You Visit the Bahamas 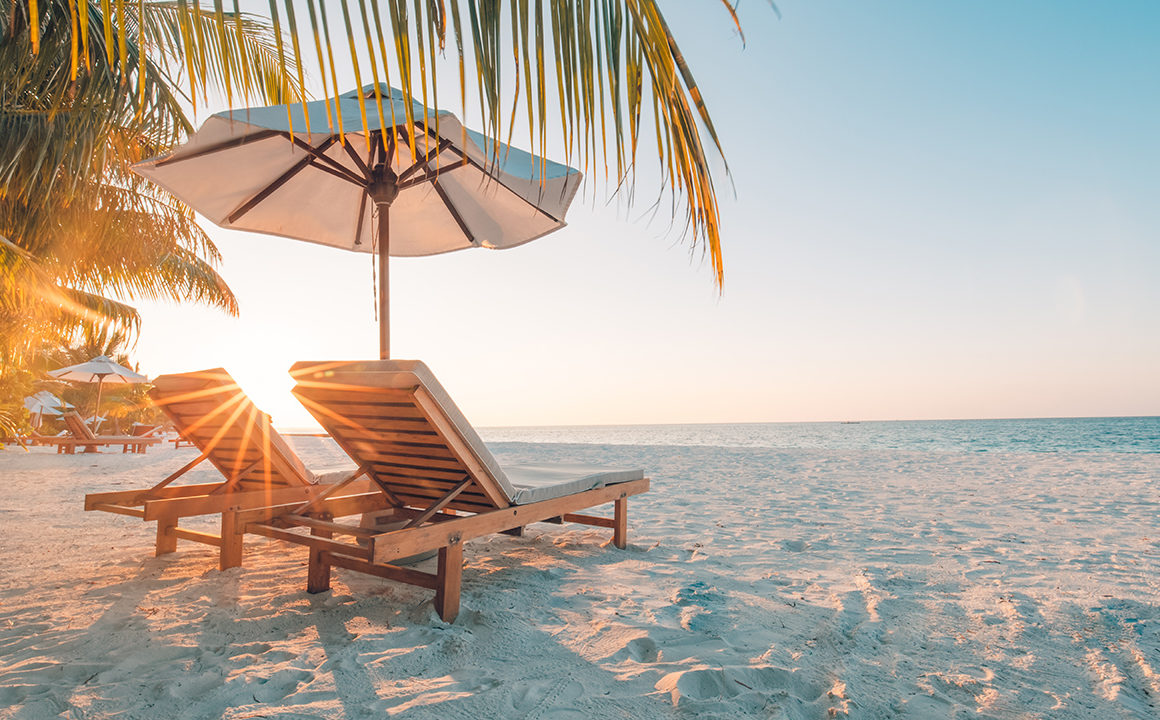 20% of Its GDP Comes from Tourism

Okay, nerd alert! But it’s fun if you think about it. The economy of the Bahamas literally depends on tourists like you. If you don’t go, they will have difficulty managing the country. That’s probably why they take such good care of tourists. There are not many places that offer extreme adventures with safety.