Social Influencers Who Have Tragically Died 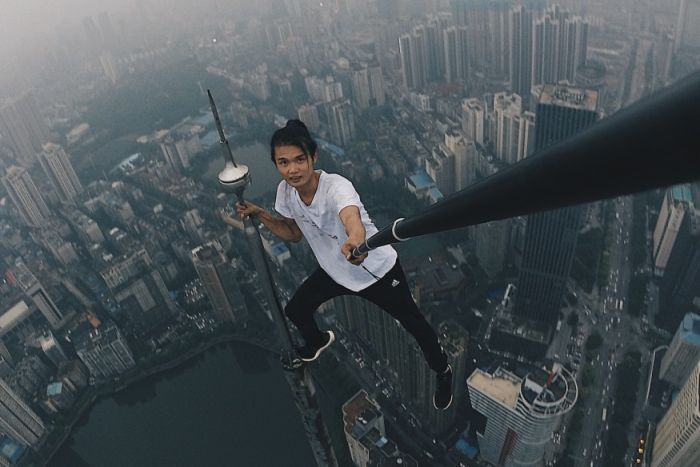 Let’s face it. Almost everyone dreams of being an influencer, constantly having your fans there to support you through thick and thin. While it may seem like the best thing in the world having your highest moments followed by millions, it can also be just as horrible having people watch you at your lowest moments. Some social media stars, such as Wu Yongning even died on camera, leaving his followers to watch in horror when the video emerged later on. These social influencers have tragically died, leaving their fans and the world mourning for them and their families. Watch below to see their tragic stories.