Are your HGH Levels Dropping? Here are some of the Natural ways that you can get them up. 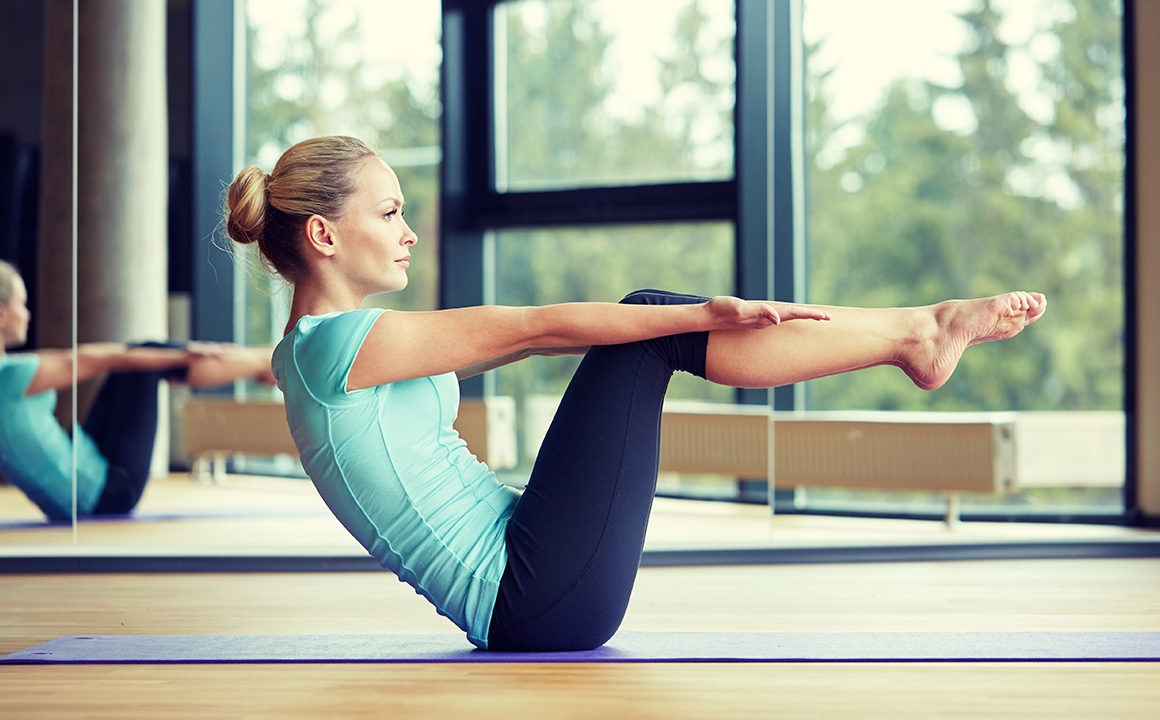 As you age, the amount of HGH produced by your pituitary gland drops by a significant amount. Factors such as diet and illness work hand in hand with your age to effect this change. There are alternatives that you could think of, including going to HGH therapy institutions like https://hghclinichouston.com that offer the treatment. Some signs and symptoms point you towards an HGH deficiency that you can find on the internet. These indications, however, do not necessarily mean that you require growth hormone therapy. Talk to your doctor and try to find the causative agent first before you take any action.

What is the human growth hormone?

Human growth hormone, also referred to as HGH, is released by the pituitary gland – which is a pea-sized gland found behind the bridge of the nose. Human growth hormones play an important role in promoting growth in children. However, human growth hormone levels begin declining when a person reaches the age of around 30, followed by declining by a factor of 2 or 3 when the person is around 40 years of age. In a nutshell, HGH levels continually decline with age.