How to Wear a Suit With a V-Neck T-Shirt

Wearing a suit can sometimes feel stuffy and over the top, especially when paired with a dress shirt and a tie.

But hey, it’s 2021, and we can do whatever we want to feel comfortable and stylish! Forget the rules and fully embrace the trend of wearing a suit with a V-neck t-shirt. 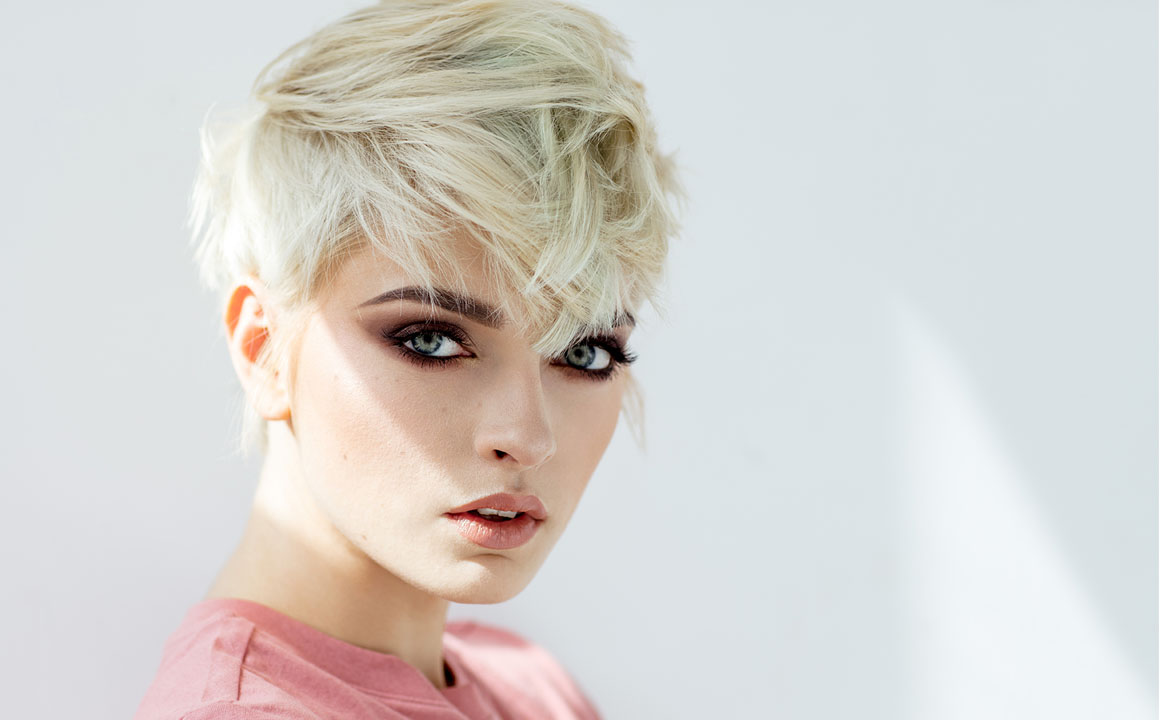 Having to live with thin hair is truly frustrating. Your hair looks lifeless and lackluster. While curls can help alleviate this issue, it’s impossible to have to do it every day. Not everyone has the luxury of time to get up early in the morning just so they could have their hair fixed. Having permanent curls sounds like a scary idea since it might cause damage to your fine hair, and having to maintain it regularly sounds exhausting. What you need is a great hairstyle that will work well with your hair type and is easy to maintain. 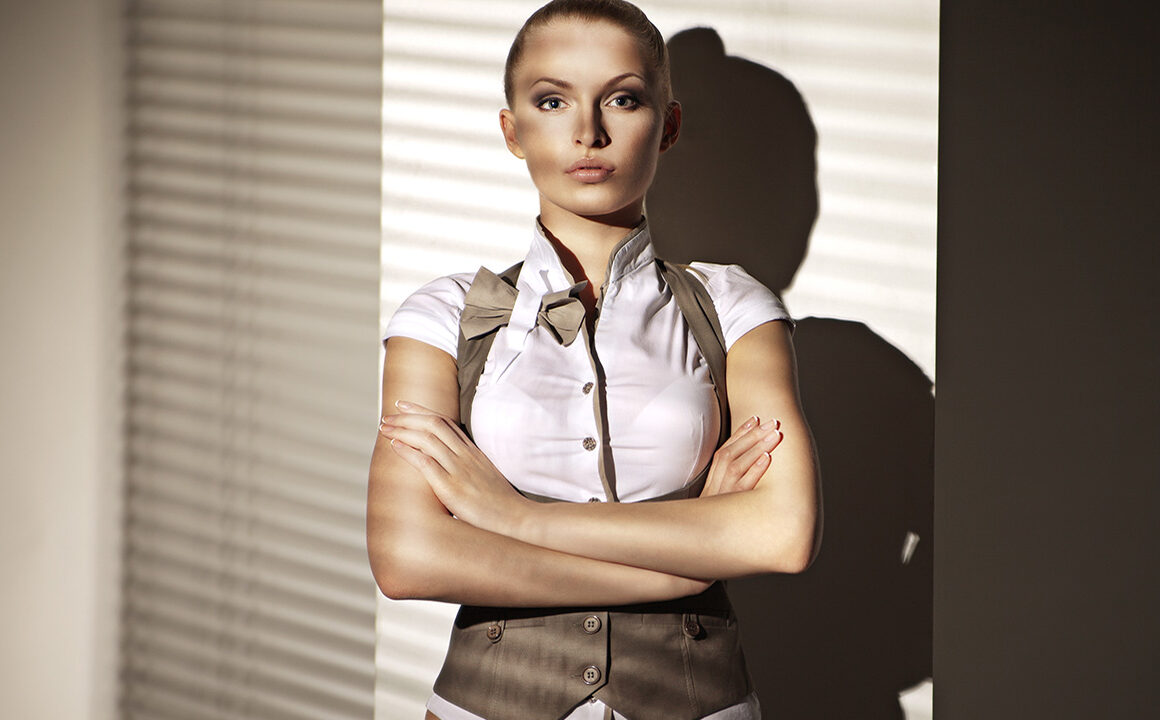