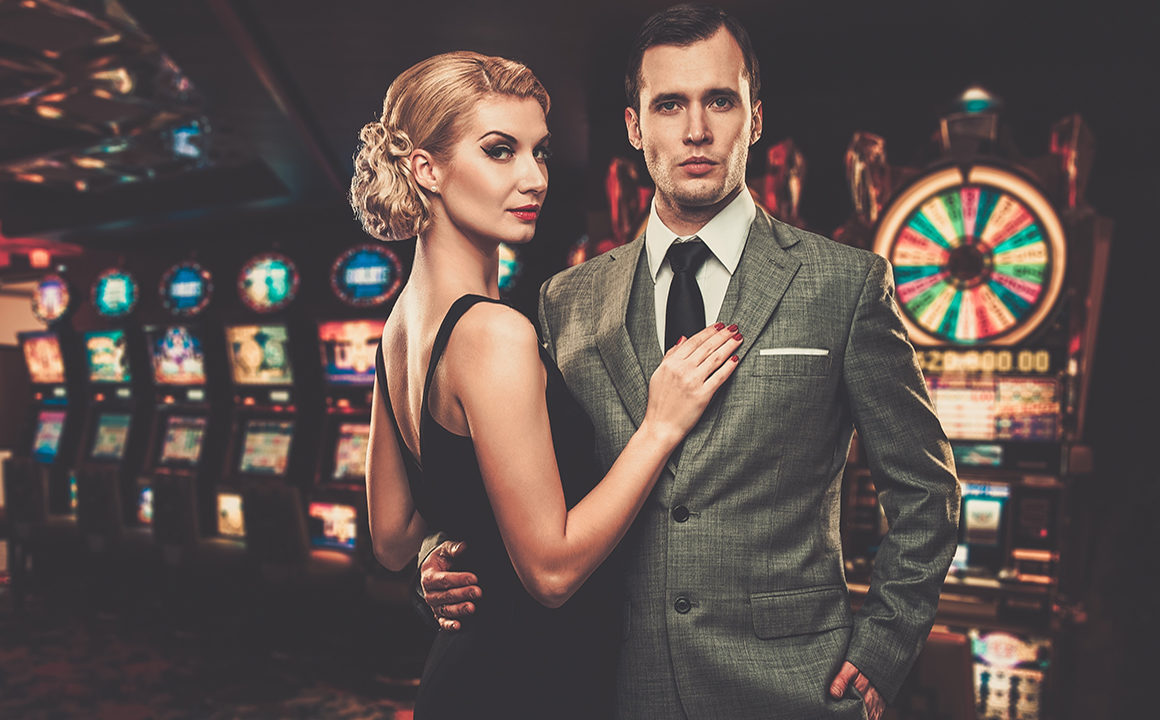 Although gaming is thought to date back to as early as 2300 BC, the first official casino is the Casino di Venezia, in Venice, which opened in 1638. Casino gaming gradually established itself in the course of the 18th and 19th century, especially in mainland Europe, before becoming big in Las Vegas in the early 20th century. Unfortunately, it suffered various periods of turmoil in the US, maligned by wartime and connections with mobsters, despite the fact there were businesspeople operating gaming services perfectly legitimately.