Effortlessly Cool Half-Up Dos that are Ideal for Hot Days 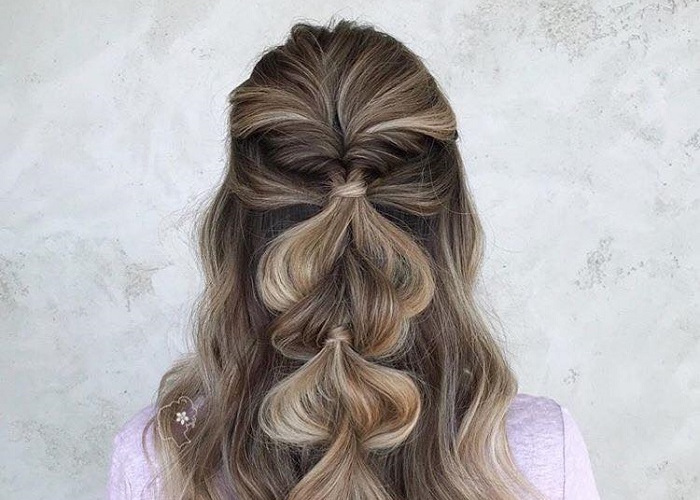 The days are getting hotter, so it’s time for refreshments. One of the ways to include a change this season is to flaunt a chic hairstyle. Half-up, half-down dos are both cool and easy. You can experiment with braids, waves, and accessories in all the ways you can imagine. All you need are ten extra minutes in the morning, and you’ll be rocking the prettiest hairstyle all day long.

Fun Hairstyles To Rock At The Beach 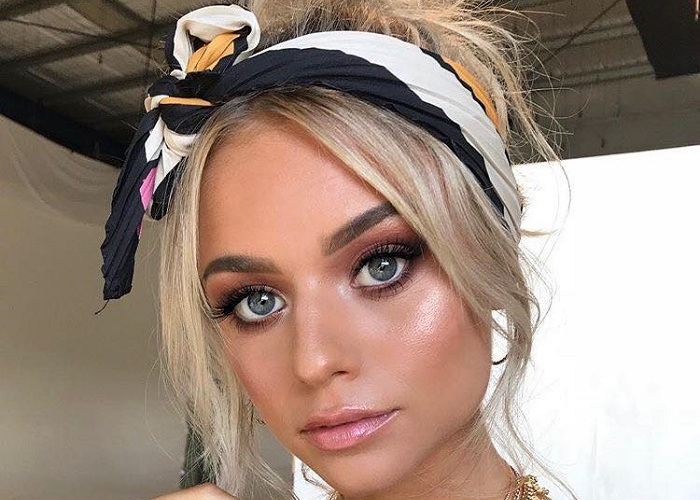 Every trendy girl needs a hairstyle that matches the occasion. So when you’re heading to the beach, you definitely want to rock a chic hairstyle. Braids, buns and cool ponytails are just a part of the hairdos you can experiment with. Don’t forget to add accessories. Take a look at the styles below to get some extra inspo. 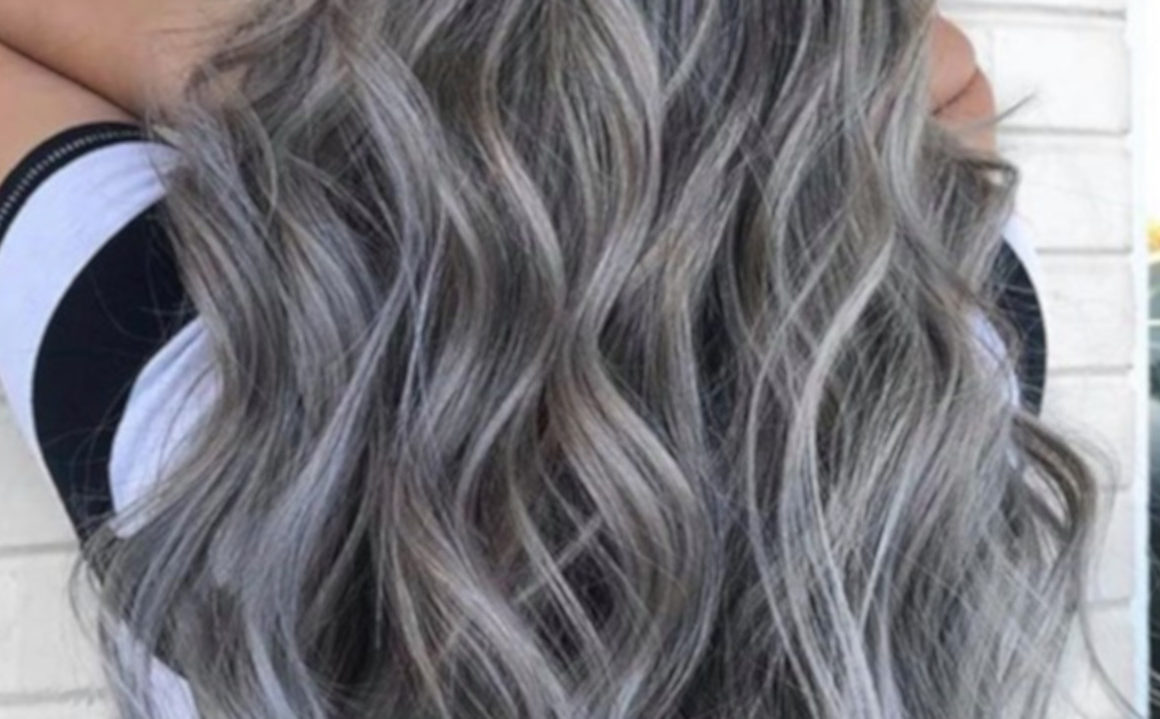 It’s been a stellar summer for blondes! Surprisingly, a few cool-toned shades of blonde rose to fame during these hot months. For instance, the mushroom blonde color blend became the most popular shade of summer hair on Pinterest. As the temperatures rise, we definitely need something to keep us cool. That may be the reason why mushroom hair is getting some serious competition from even icier hair color. Silver hair highlights are up 647% on Pinterest — and we are here to give you all the inspo you need to book in the salon. Flip through this article to find out everything that you need to know about getting icy highlights.

3 Sexy Hairstyles for Every Bombshell

It’s the beginning of the summer party season, so it’s time to impress! You can try one of these three trendy hairstyles to steal the show during your events throughout the year. These bombshell hairstyles will surely make you the life of any party. 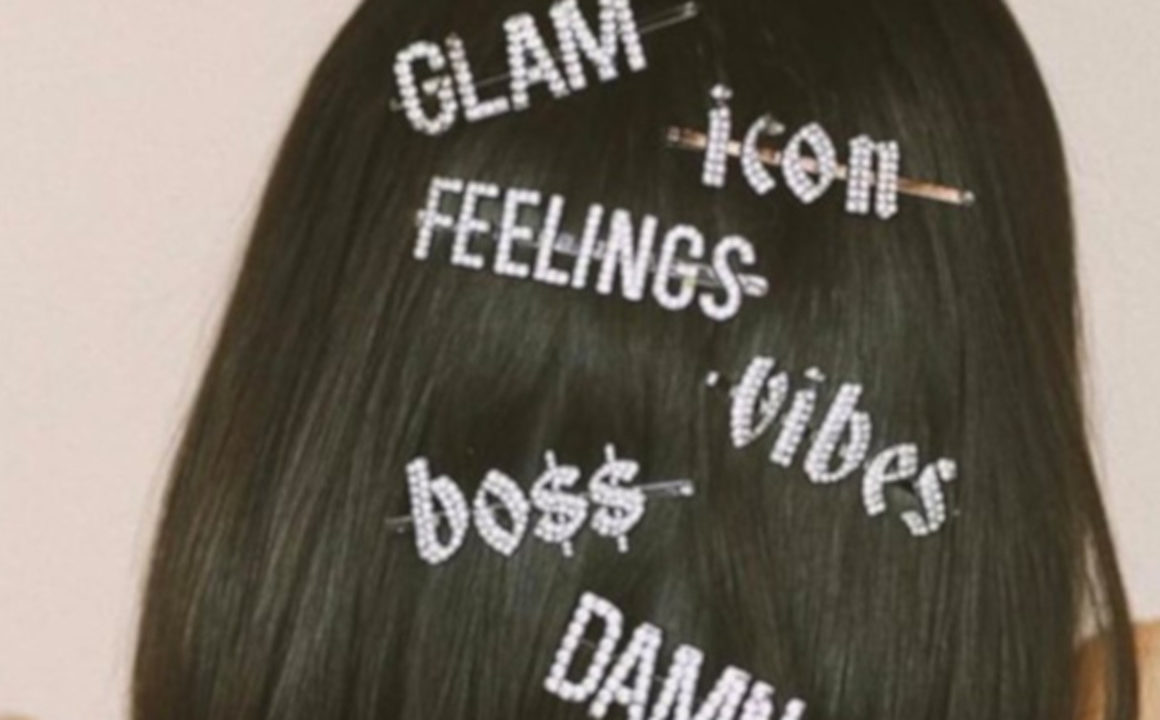 Unless you are living under a rock, you must’ve noticed the latest hair obsession – hairpins and hair clips. These statement hair accessories can elevate any hairstyle in a matter of seconds. You can put your hair on the side with these or use them to add a chic vibe to your go-to topknot. Your hairstyle can go from basic to fantastic with a single hairpin. It’s an effortless way to get a chic hairstyle without visiting the salon or asking your friend for help. This season, it’s all about heavy accessorizing, and there are no rules – the more the better! Maximalists, the summer’s hottest hair trend is calling your name. Flip through this article for some inspo on how to accessorize your hair with hair pins and hair clips.

Ursula Andress 60’s Hair Tutorial: Half Up, Half Down 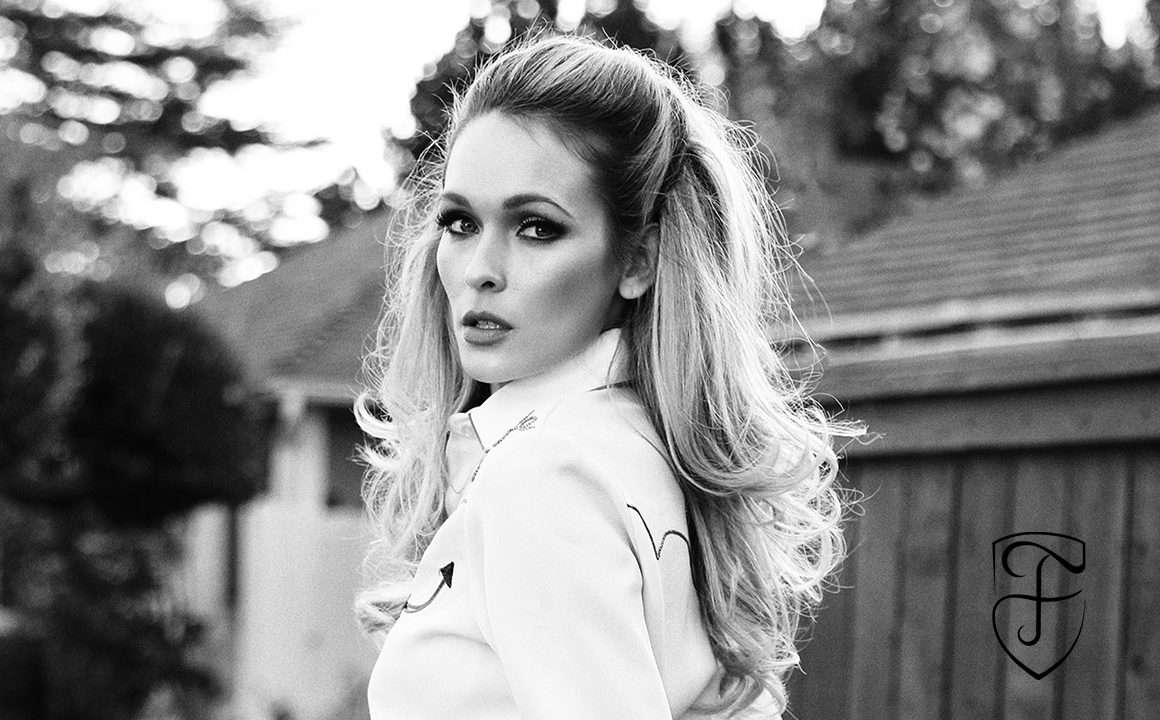 Ursula Andress is a beauty who is best known for her role as bond girl Honey Ryder in the James Bond film, “Dr. No.” Not only was she a famous actress, but she was also a model and a sex symbol in the 1960s. Ursula was known for both her beauty and her ability to “play it cool.” So, we thought it would be fun to have Ricardo Ferrise recreate one of Ursula’s signature hair looks on our model Holley Wolfe. 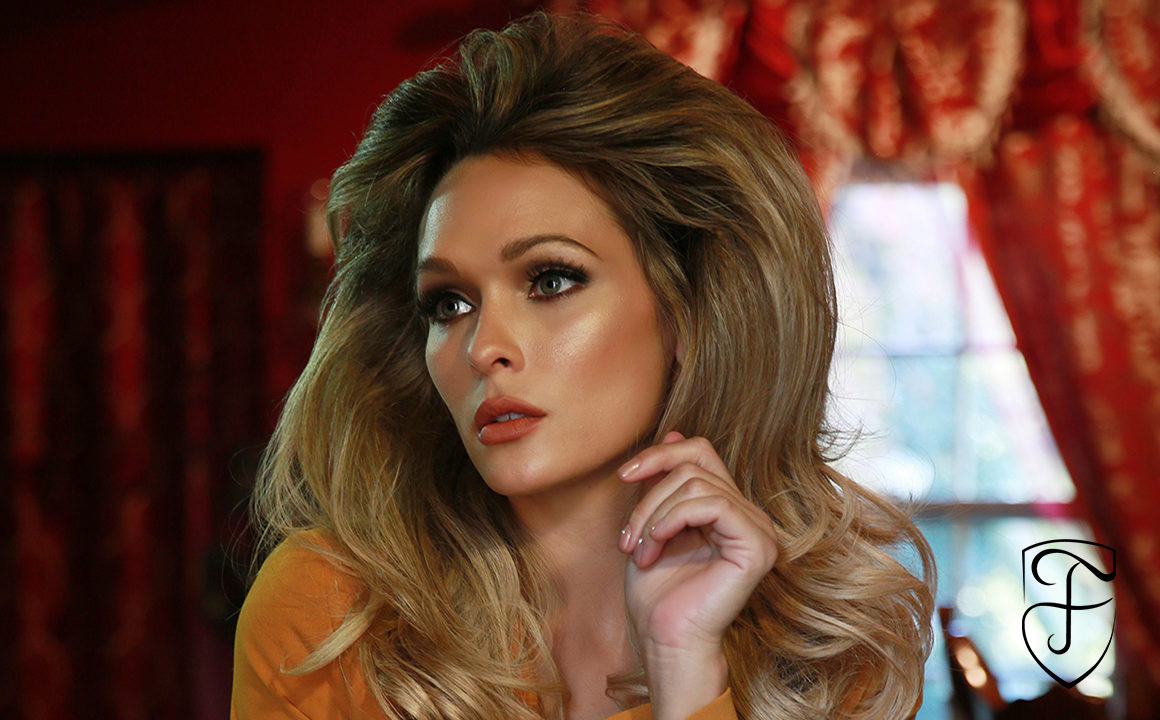 Ursula Andress is a beauty who is best known for her role as bond girl Honey Ryder in the James Bond film, “Dr. No.” Not only was she a famous actress, but she was also a model and a sex symbol in the 1960s. Ursula was known for both her beauty and her ability to “play it cool.” So, we thought it would be fun to have Ricardo Ferrise recreate one of Ursula’s signature hair looks on our model Holley Wolfe.

How to Give Yourself a Sexy Wavy Hairstyle 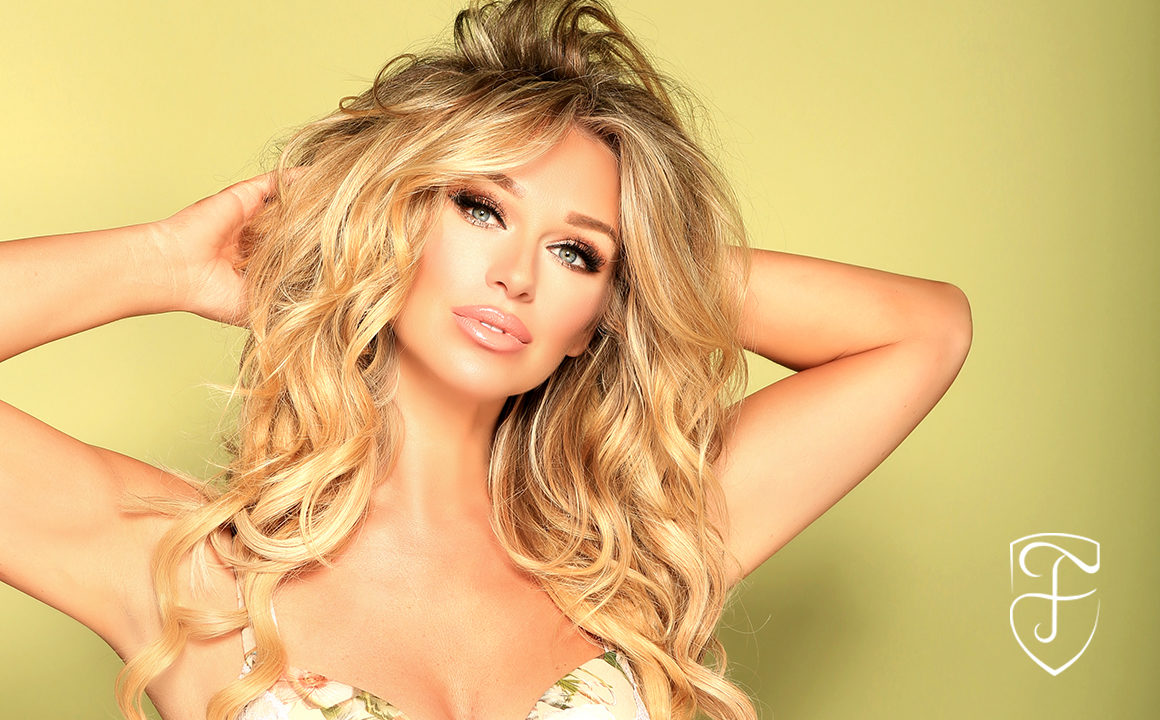 While there are many different ways to create wavy hair looks, today I am going to show you one of my favorites. The thing that makes this tutorial so different is the angle in which I am curling the hair. In the past, I have curled my hair with a 1.5-inch curling iron in a flat, horizontal angle. Today, I am curling my hair with the same 1.5-inch size but with the angle of the curl different. By keeping the curling iron at a diagonal angle (close to vertical but not fully), the look I create comes out completely different.

Your Ultimate Hair Inspo for 2019 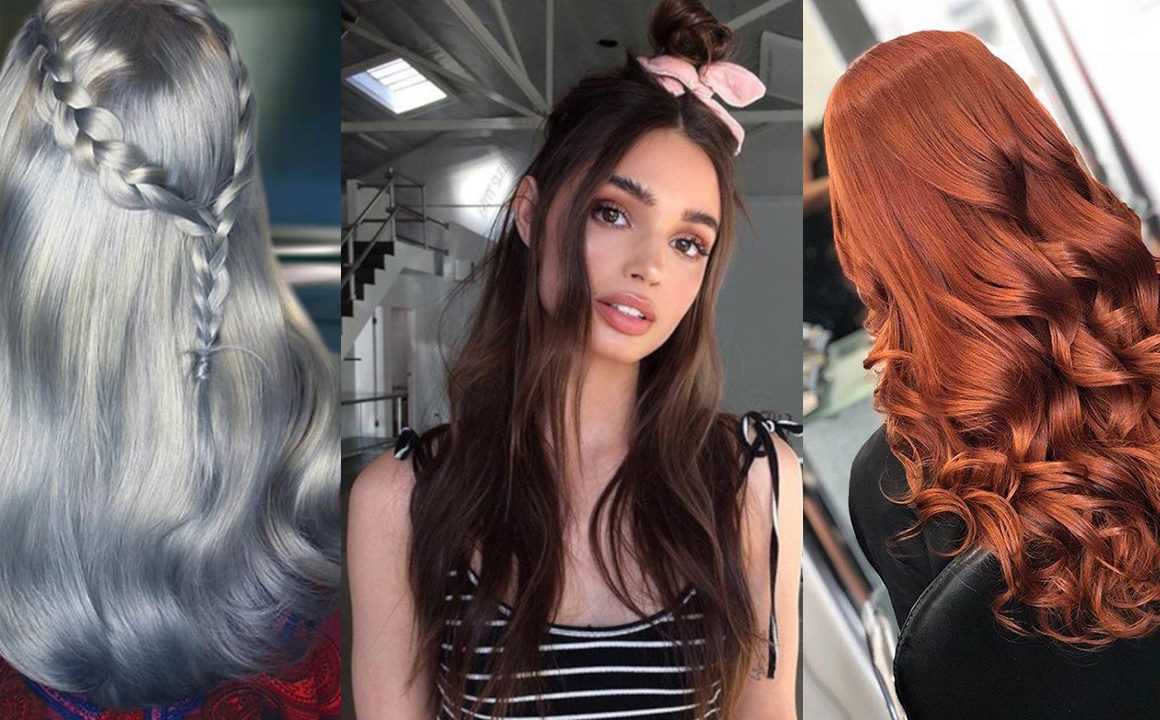 2019 is the year of exciting hair trends. Trends such as smoked marshmallow and pastel hair are already everywhere on Pinterest and on the heads of your favorite celebs. So, what’s next? Perhaps the greatest hair trends in 2019 are being continued over from 2018. Long hairstyles are as diverse as ever, silver hair is still in the game this winter, and copper hair (which became big in the fall) is still holding its own. Watch our videos below to get inspiration for your hair in 2019, and then continue your search on our Pinterest for more inspo. 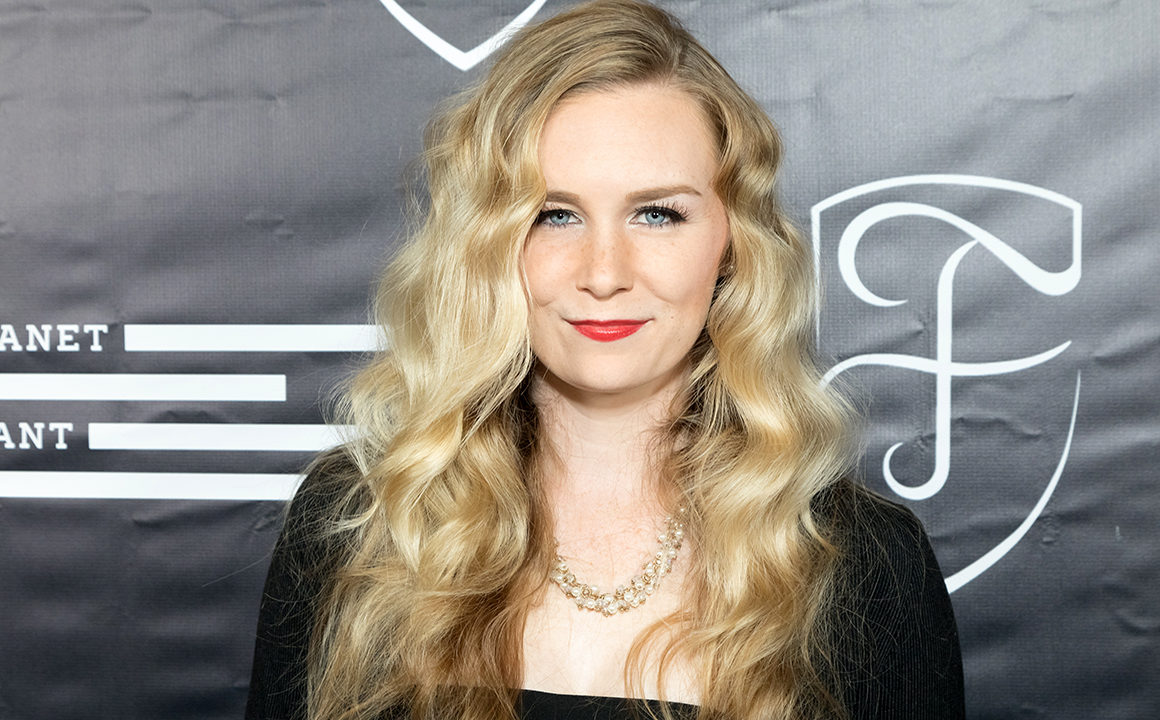