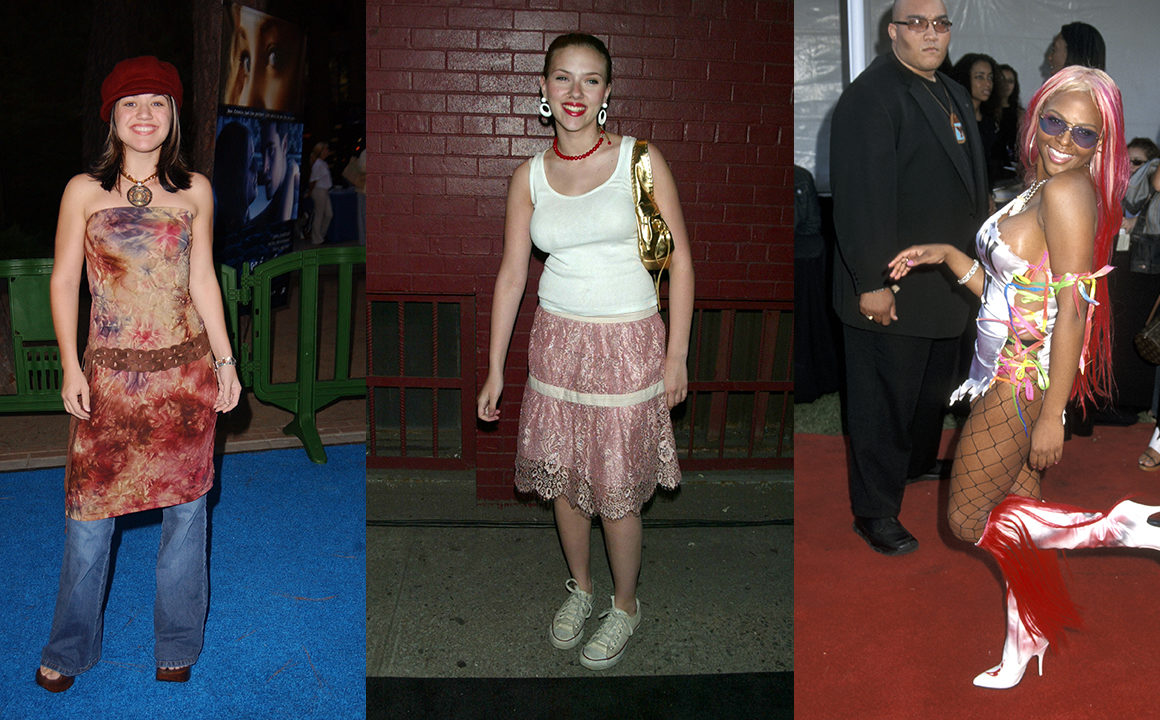 When we look back on the fashion of the 2000’s, we notice that it was a little less than cohesive. In fact, it was basically a train wreck. What happened to fashion in the 2000’s? Well, when we entered into the new century, every designer was trying to figure out how to invent that signature staple piece for the new era. However, everyone seemed to struggle with that, and instead of inventing something new, we wound up with a cluster of mismatched pieces. This doesn’t mean that we should completely disregard the fashion from 2000-2009, however. Instead, let’s focus on it in this article so we can remember what we loved about it to bring that forward with us and so we remember why some of the fashion of the early 2000’s should stay dead.