All About Conflict Free Diamonds 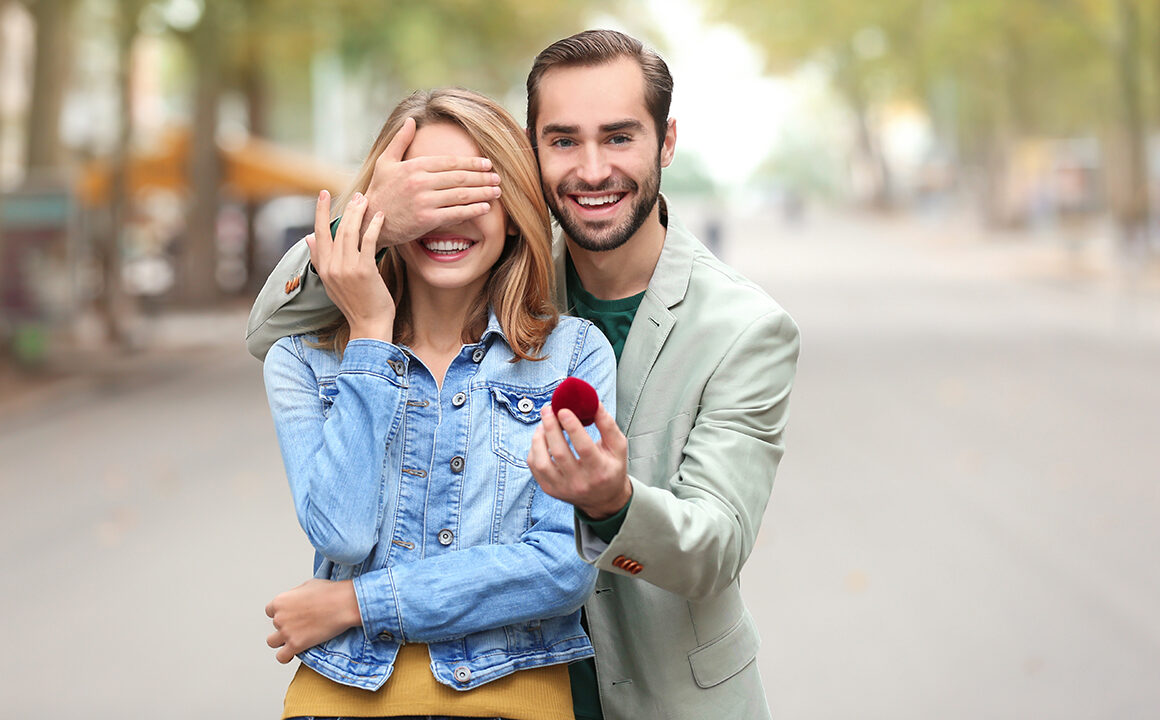 By now, we’ve all heard the term ‘conflict free diamonds’ and we know that’s a good thing. But what actually are conflict free diamonds, and what happens in other areas where these safeguards are not implemented? In brief, prior to a robust global movement within the diamond trade that ensured diamonds were harvested safely and humanely, it was ‘anything goes’ in the mining sector. While wholesalers, retailers and consumers had no idea of any impropriety—as time went on, it became much easier to uncover that critical information anywhere in the world. When that occurred, the concept of conflict diamonds began to unfold—and responsible members of our trade went to work on setting things right.