Success is Still Sweet for the Original Princess of Pop 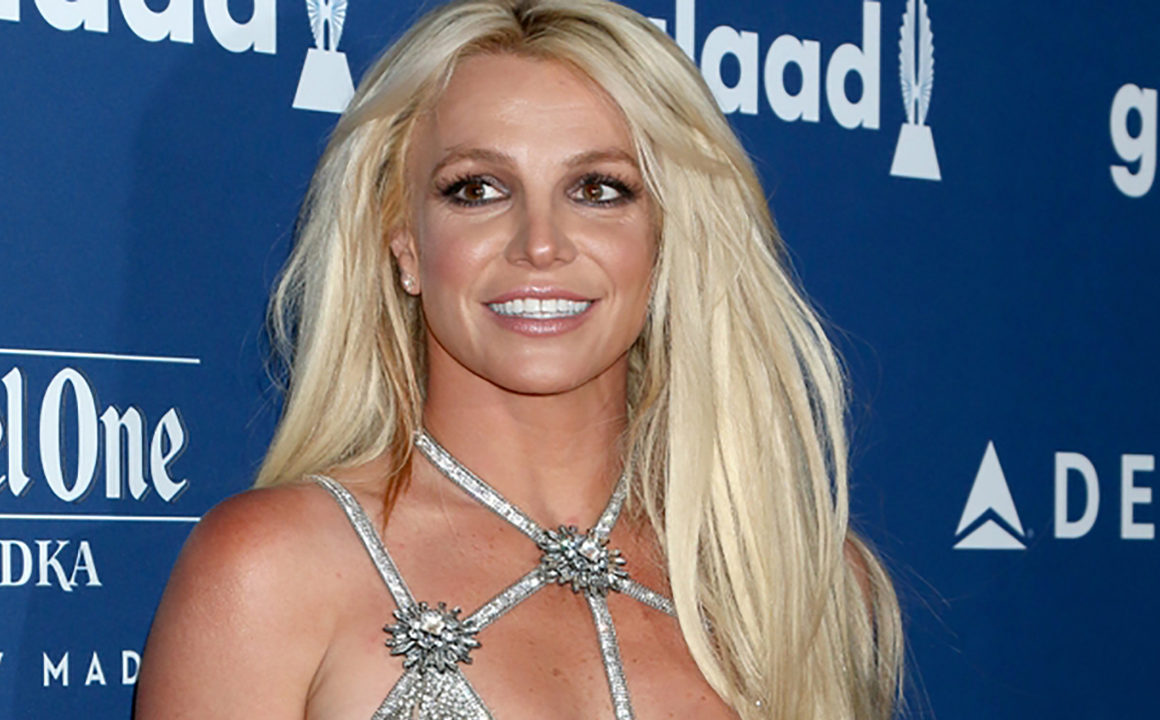 Britney Spears is often hailed as the ‘princess of pop’ and for good reason. She released her first album back in 1999, closely followed by her second album the year after. This made Spears the best-selling teenage artist of all-time, and is partly why she is still a pop icon today.