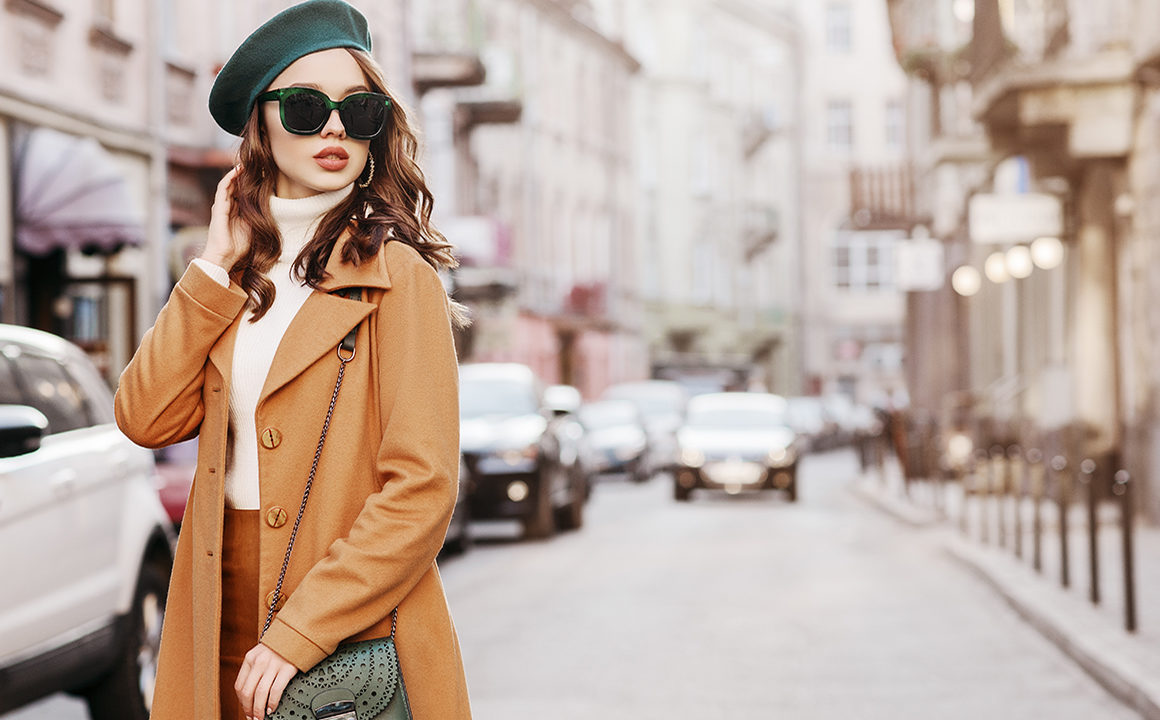 The early 2000’s were really rough in the fashion world. In fact, we are still recovering from them. When we entered into the new century, every designer was trying to figure out how to invent that signature staple piece for the new era. However, everyone seemed to struggle with that, and instead of inventing something new, we would up with a cluster of mismatched pieces. (Does anyone else remember the fad of wearing jeans underneath of your formal dress? I wish I could forget that one.) But let’s not focus on the disaster that was 2000. Instead, we need to look back to the eras throughout the 20th century to get inspired by when fashion was really booming. So, we went back throughout the decades to pick the staple pieces each woman should have in her closet today.