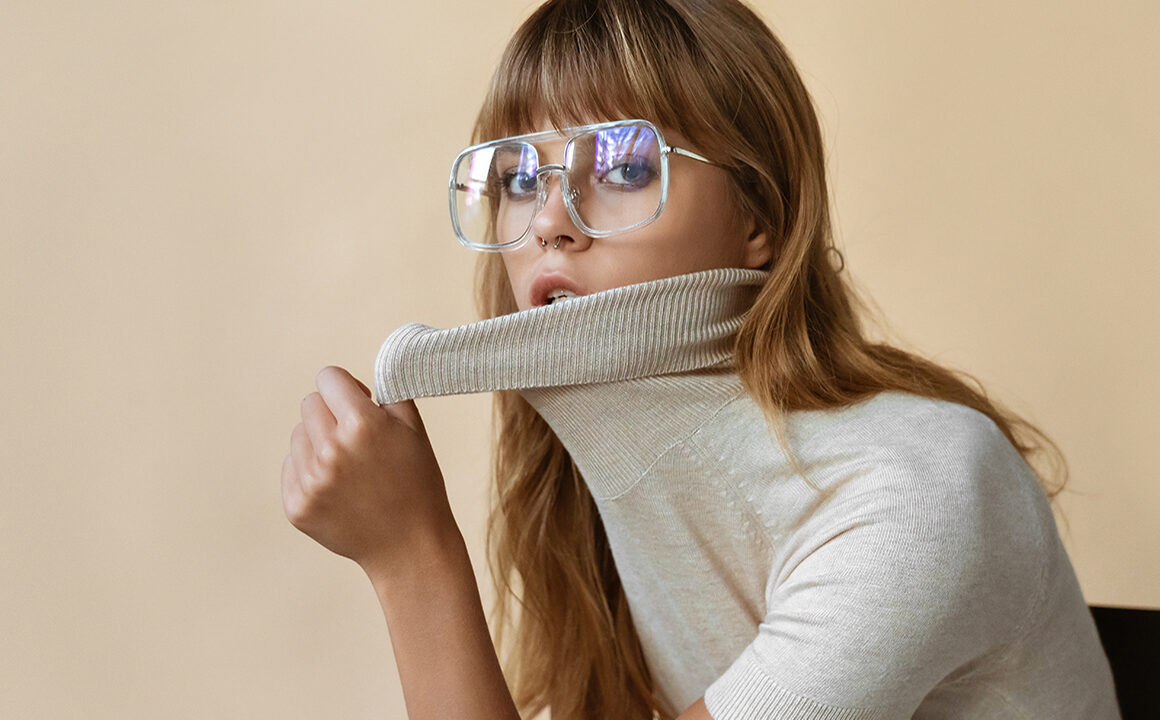 Style looks and feels different for every wearer, with subcultures and trends adding context and influence to what we are wearing and who we are wearing. If you have ever been curious about the current aesthetics and what is popular at any given time, we’re here to show you. Let’s take a closer look at what is and is not hot in the world of fashion so that you can figure out which trends you’ll be shopping for this season. And, if you’re looking for another reason to drop some dough on this season’s most stylish pieces, you can earn Qantas Points when you shop at retailers like Big W via Qantas Shopping, with that in mind, let’s get to the styles.

Who dictates the current popular trends?

So, who sets the pace when it comes to what is on the front page of Vogue or what is being worn on social media? It is largely driven by the brands themselves and their strategy in engaging early adopters and influencers. It is quite common for brands to have an early release of their seasonal fashion and they make these available to this exclusive list of people so that they can adapt them to their style and feature them on their own platforms. There may be a select group of YouTube influencers, social media influencers, bloggers and others who can amplify the brand’s new fashion release.

The popularity of Scandi

If we had to mention one popular style that has been so enduring over the last decade, then Scandanation interiors deserve a mention. There are some that believe that IKEA set the pace for this huge trend, as their timeless and simplistic styles have been adopted by a range of home styles. We can even see that Kmart, Bunnings and high-end retailers like Freedom have a very heavy Scandi look and feel. Scandi can be easily identified by its soft style and inviting look, with light colours and understated hues. It’s quite common that most nurseries will have a Scandi influence, so if you cannot conjure the look then think about the white furniture with light timber, and easy shapes and lines.

The Y2K movement has been an interesting trend to see come back around, with this becoming a fashion trend as well as a general aesthetics trend. We can see this early 00s Y2K trend reflected in the low-rise, wide-leg trousers, big bug-eye glasses, oversized jackets and footwear that was big in the 90s. We can also see certain homewares leaning into this 90s lens, with printed art that reflects the cartoons enjoyed during the 90-00s. There are also some purists who have even chosen to downsize the technology available to them in favour of old-school TV screens, keyboards and retro video games.

There is a big trend toward restored clothing, furniture and goods, which has largely been pushed by our sustainable mindset. Taking quality goods and restoring them to their former glory poses not only activity but a passion for a large portion of consumers. There is also a growing focus on buying items that have been created from recycled goods, whether that be plastic, metals or a hybrid of materials. Up until recently, brands would mask their environmental impact behind ambiguous claims, but now consumers are expecting more from the brands that they support and will be ensuring that they abide by environmental practices as well as ethical conduct.

Minimalism is an interesting aesthetic to nail down, as it is really present when there are things not present. In addition to having minimalist home decor, there are some who also adopt a minimalist wardrobe, choosing only to have essential capsule wardrobe items. Minimalism is also a state of mind, which is why you will see this effortlessly reflected in someone’s aesthetic. For example, part of the minimalist aesthetic is about not having more than one vehicle or even one at all, choosing bike or public transport instead. If brands commit to this style they can tap into many facets of a consumer’s life by offering streamlined and simplified options.

It would be impossible to outline all the trends and style cultures that exist this year – let alone a comprehensive snapshot of what we have seen over the last decade. The very definition of a trend is something that is ever-changing, but it is the consumer that ultimately has a say over the current popular aesthetics. 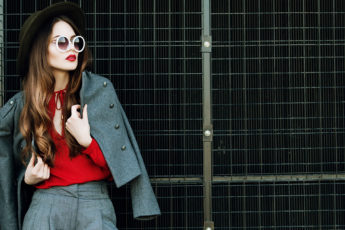 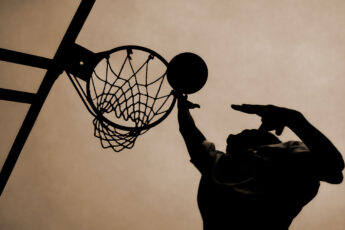 The Rise of Fashion in Various Sports 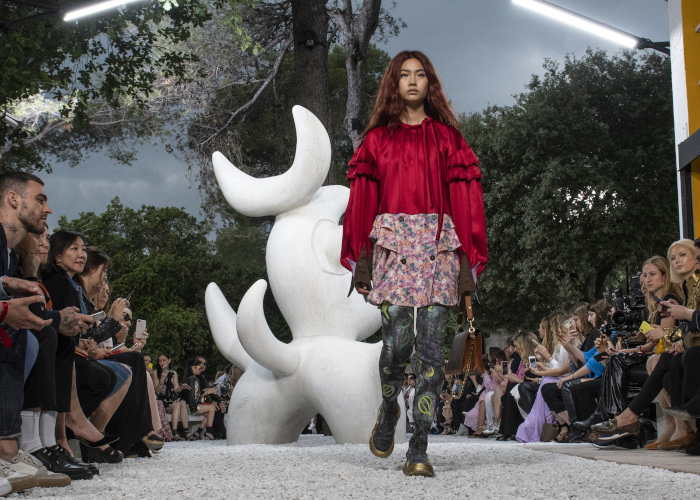 « Previous post
Want to Rock in Avant-Garde Fashion? Here Are Several Ideas to Try for Men
Next post »
Go Over These Things Before Playing Casino Games Online