Cryptofever: the things you didn’t know 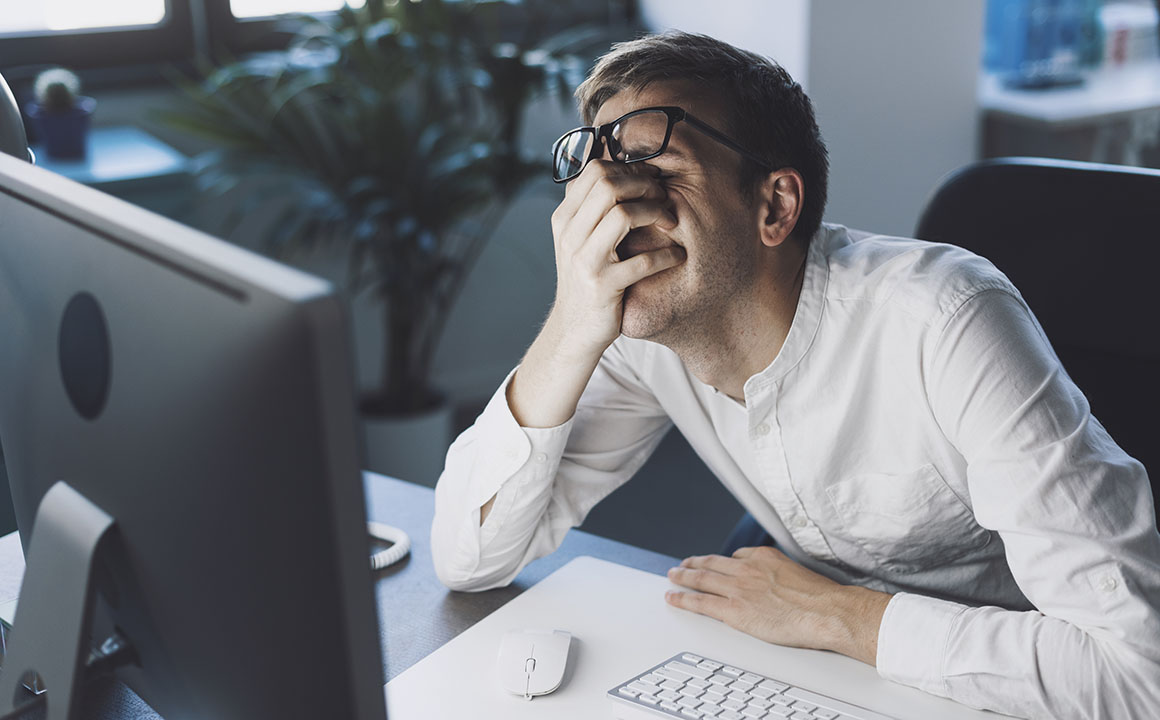 How to throw a hard drive with $16 million into a landfill, and other “cryptocurrency” stories

Bitcoin has been going through hard times over the past few years – a crazy rise in the rate has been replaced by a hard landing. What will happen next, no experts can accurately predict. The least experienced investors, especially those who invested in cryptocurrencies at the peak of the price of bitcoin, are now experiencing some panic.

In the meantime, ORDB team decided to recall the most striking stories related to bitcoins: how people fell for the bait of scammers, became fabulously rich by buying coins at the start, and threw millions of dollars into the trash.

One of the first known cases when cryptocurrency was paid for a real product occurred in May 2010. Then one of the first miners, Laszlo Hanech, offered on the Bitcointalk forum to pay 10 thousand bitcoins, which then cost about $25, to anyone who orders two pizzas for him. Those who wished were found four days later, as Laszlo reported not without boasting in the same topic, and continued to exchange all the coins he got for pizza until the beginning of summer. But after three months, Bitcoin skyrocketed in price, and 10,000 virtual coins began to cost $600. And at the current rate, if Laszlo had then saved bitcoins for the future, he would be richer by about $ 73 million – and this is only for the first two pizzas. But his act has remained in history, and since then cryptocurrency enthusiasts have been celebrating May 22 as “Bitcoin Pizza Day”. On this holiday, it is customary to buy pizza and send it to charitable organizations.

But if Laszlo got at least something for his coins, then the Australian journalist Camppel Simpson simply threw away the bitcoins. After buying 1,400 coins for $25 in 2010, he eventually came to the conclusion that they were useless. A year later, the man moved to a new house and threw out unnecessary things to “create a favorable aura.” The hard drive with the bitcoin wallet also went to the landfill. Simpson remembered the useless crypt later when he came across news about the growth of the course. Then Campbell just got into debt, and bitcoins would have been very useful to him – then they cost about $ 4 thousand. Now more than $ 10 million is stored in a wallet lying in a landfill. Simpson admits that sometimes he mentally counts his lost bitcoins into dollars and quietly shakes his head. True, he is still not going to invest in cryptocurrencies anymore.

Unlike Camppel, Briton James Howells, who finds himself in a similar situation, does not want to accept his fate. Just like the Australian, in 2013 he threw the hard drive from a broken laptop into a landfill. At that time, 7.5 thousand bitcoins were stored on it, which even then equaled $ 9.3 million. James realized the gravity of his act a month later. He went to the landfill to look for the loss, but in vain – the landfill was the size of a football field and increased in size every month. And yet, for the last 4 years, James has not lost hope of finding a precious disc, but now everything rests on the reluctance of local officials to give the man permission for large-scale search work involving equipment. Like, there is a high probability that nothing will be found, so it makes no sense to stir up garbage mountains.

And now the most offensive: James knows the number of his wallet and sees all his virtual savings on it. But the only copy of the wallet keys is stored on that same hard drive. It’s scary to think what it’s like to know that you have more than $55 million, but not have access to it.

Happen with the owners of cryptocurrencies and happy stories. For example, Norwegian student Christopher Koch in 2009 was looking for materials for an essay on encryption and drew attention to bitcoin. He decided to illustrate the essay in practice and bought 5,000 coins for 150 crowns (at the then exchange rate – about $ 26), and then completely forgot about this deal. The moment of truth came in April 2013, when Christopher accidentally saw the news that the bitcoin rate had reached a record value at that time. After simple calculations, it turned out that the guy had $ 886 thousand, or about 5 million crowns, in his hands. Having cashed out a fifth of the amount, Christopher was able to buy an apartment in a prestigious area of ​​Oslo and left the rest for the future. It turns out that he got a new home for only $ 5 spent in 2009.

In December 2013, another interesting story happened in the USA: during a live broadcast of an American football match, one of the local students got into a frame with a sign “HI MOM SEND”, where the bitcoin logo and a QR code with a wallet address were also drawn. Reddit users decided to support the guy, who sent him a total of almost 22.5 virtual coins, which at that time was about $22 thousand, and at the current rate – more than $165 thousand.

Sometimes bitcoin even pulls celebrities out of circulation. This happened, for example, with rapper Curtis Jackson, who is better known as 50 Cent. In the midst of crypto fever, the musician suddenly remembered that he had a wallet that stored approximately 700 bitcoins. Jackson accumulated them in 2014 when he offered fans to pay for the then-released Animal Ambition album not only with ordinary money but also with cryptocurrency. Then the rate was about 660 dollars. Now the content of the crypto wallet is estimated at $5 million.

Of course, cryptocurrencies attract the special attention from representatives of the criminal world. Bitcoin, for example, was the main medium of exchange on the dark web, where weapons, drugs, stolen card details, child pornography, and even human organs were traded.

In May 2017, a program called WannaCry attacked many computers around the world, encrypting all files on them. To decrypt it, it was necessary to send some bitcoins to the developers of the virus. A similar reward was demanded by hackers who hacked into the network of the Tukesberry police station in the US state of Massachusetts in 2015. Even the FBI could not help the police, and the site management was forced to pay the attackers.

Cryptocurrencies seem to have finally become a familiar element of the news agenda. The ability to quickly make money on virtual money attracts many people, most of whom are not very versed in financial matters, which is actively used by scammers. And the few spiritually uplifting stories about conditions made literally out of thin air remain rather exceptions. Still, it will be interesting to see what the future holds for Bitcoin and other cryptocurrencies. 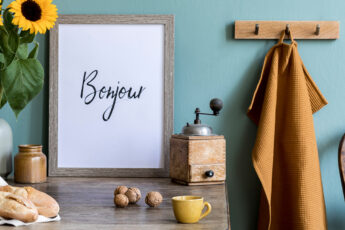 Fantastic Decoration Ideas for Your Next Party 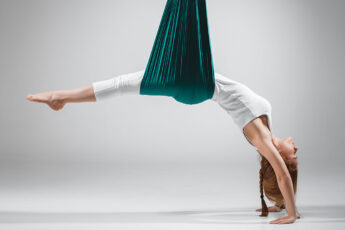 Why People Choose Aerial Yoga Over the Ground Version 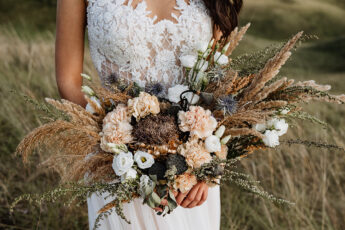 Why Brides are Switching to Dried Wedding Flowers